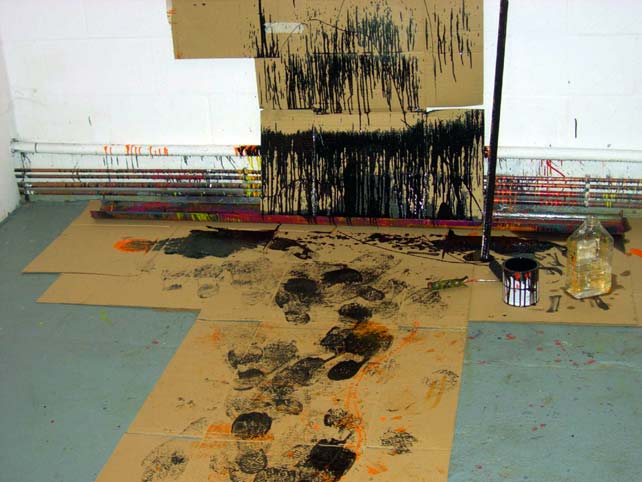 Peter Davis emerged as a young artist in a group of so-called ‘process painters’ in the early nineties. He is known for his shiny gloss paint paintings on aluminium or MDF. Recently he also paints on glass. Still shiny again, its image is more constructed and layered and gains more expressionist power. The long process of making these works does not show, as he is wiping of the traces of earlier attempts. His paintings look like they were made in one go.

Davis, born in 1972 in Sutton, Surrey (GB), lives and works in London. After his study at Goldsmith College he started his exhibition career at Karsten Schubert in london. Since then he showed regularly throughout in Europe and United States. He participated in several important painting group shows. Since 1996 he regularly exhibited at Slewe Gallery. 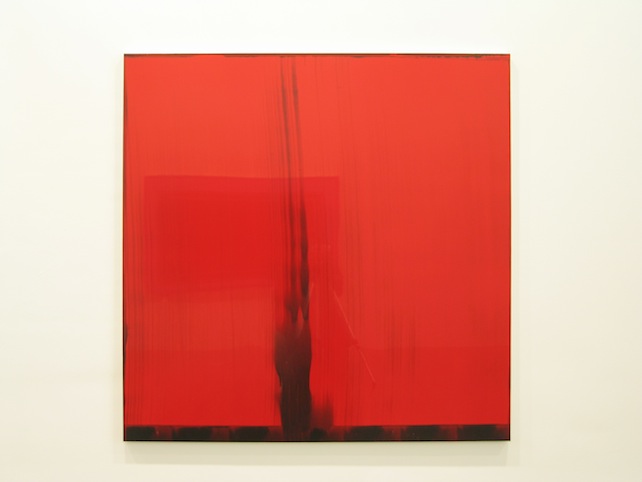 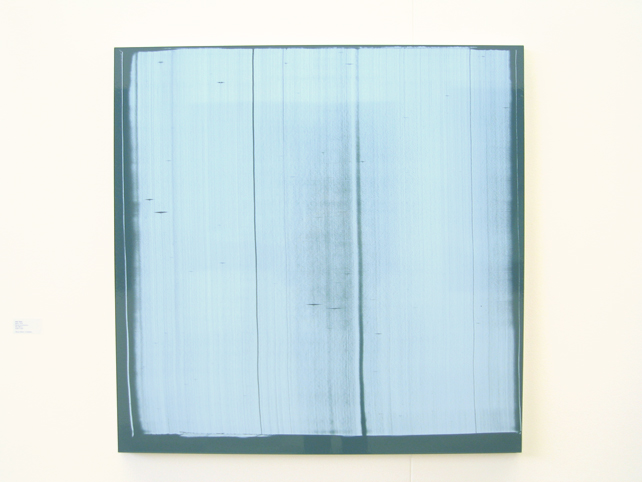 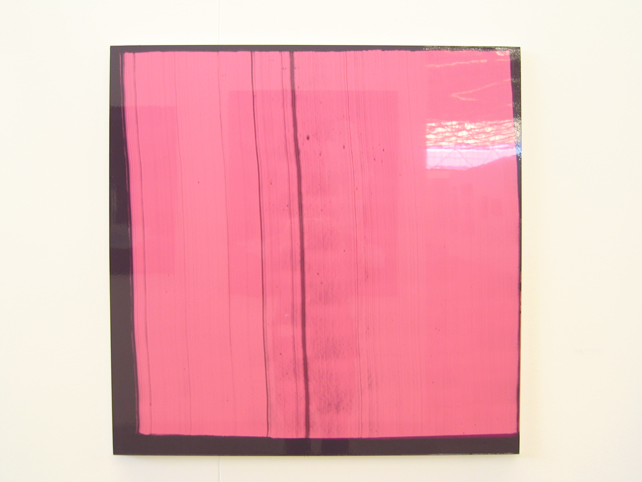 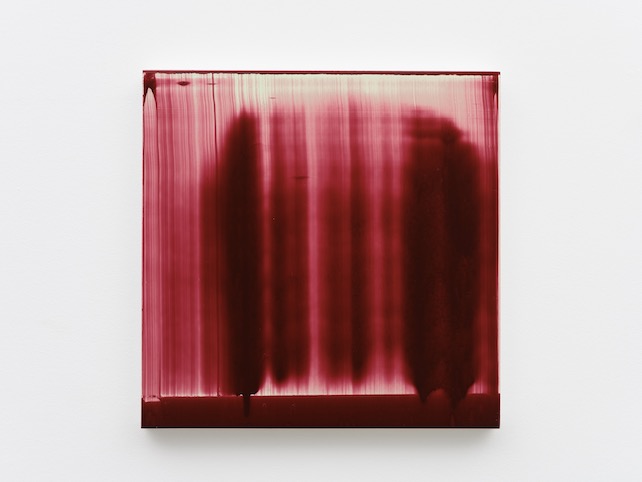 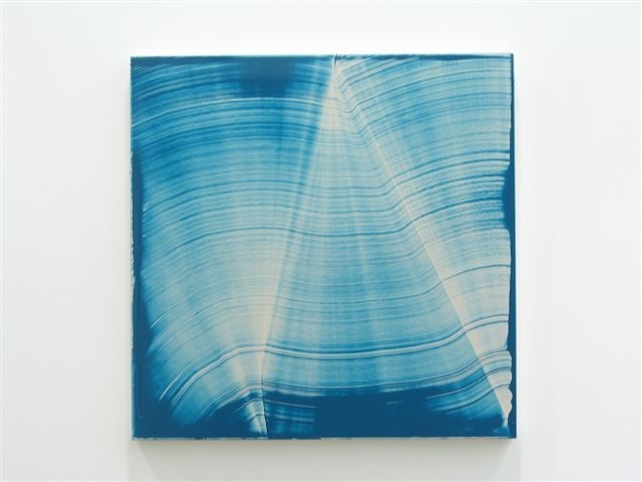 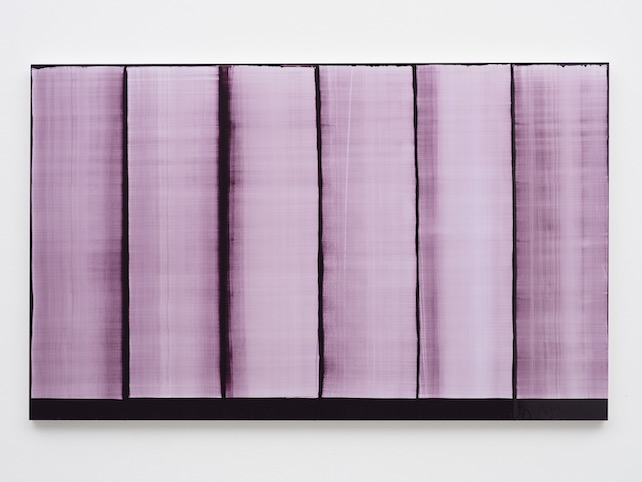 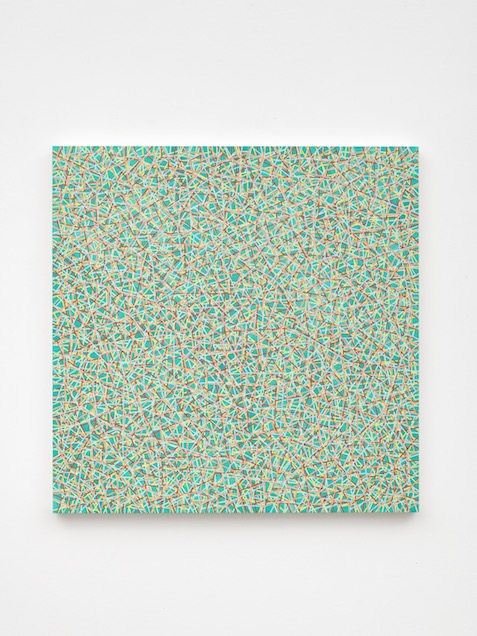 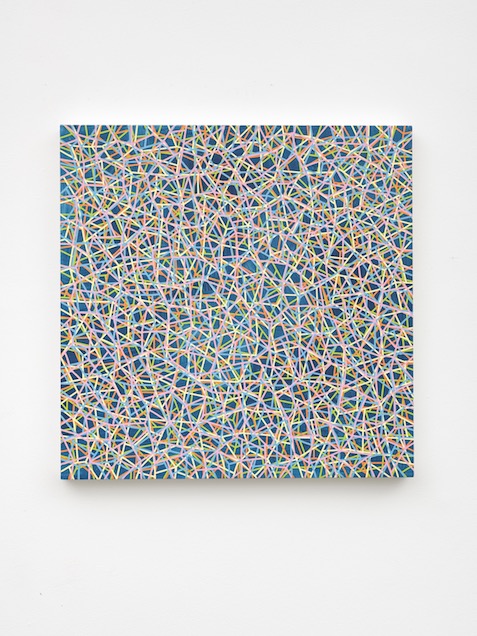