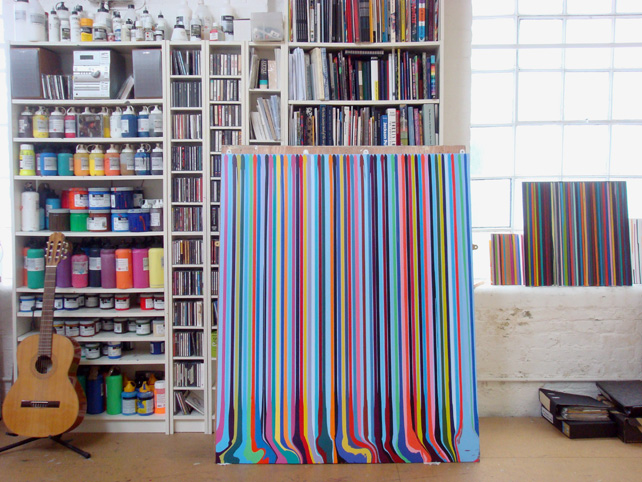 Ian Davenport, born in 1966 in Kent (GB), is one of the most important abstract painters of his generation in Britain, who are interested in the process of painting. Characteristic for his technique is pouring paint. He has been practising this method over the years, reaching a refined surface and image. Very thin lines and subtle colors are a result of the highly controlling hand and esthetic eye. Color becomes more and more the main subject in his work. His images derive from the act of pouring and range from arches, circles to lines.

Ian Davenport lives and works in London. After his study at Goldsmiths’ College he had his first solo exhibiton at Waddington Galleries in 1990, where he still exhibits on a regular base. In 1991 he was nominated for the Turner Prize. In 2000 he had a solo exhibition at the Tate Liverpool and in 2004 an overview at the IKON Gallery in Birmingham. Since 2001 he shows regularly at Slewe Gallery. 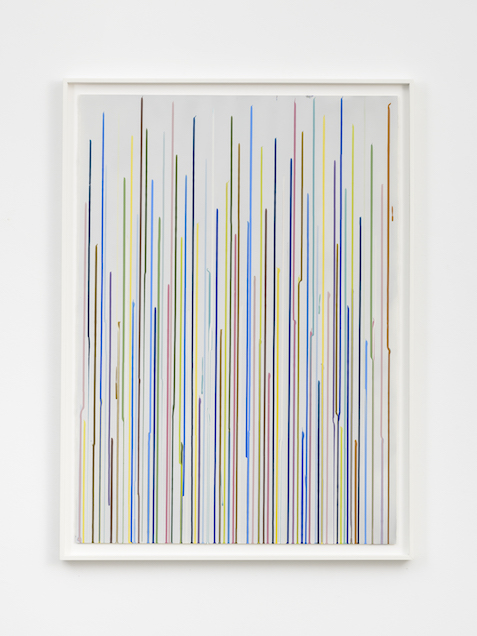 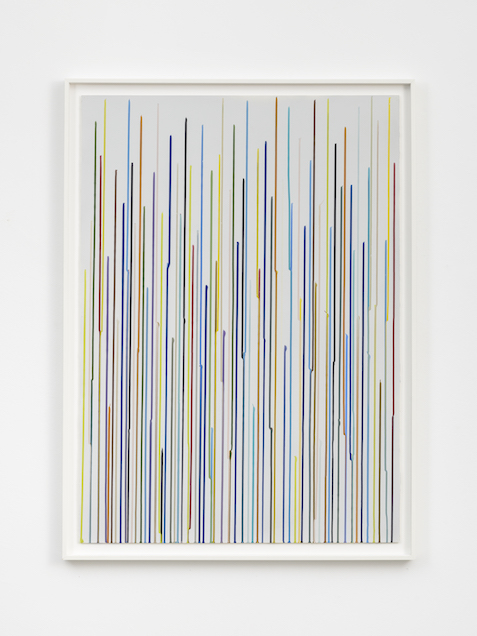 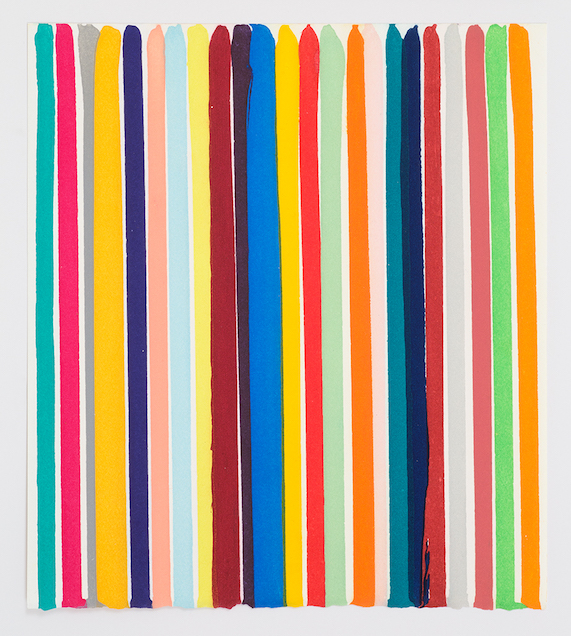 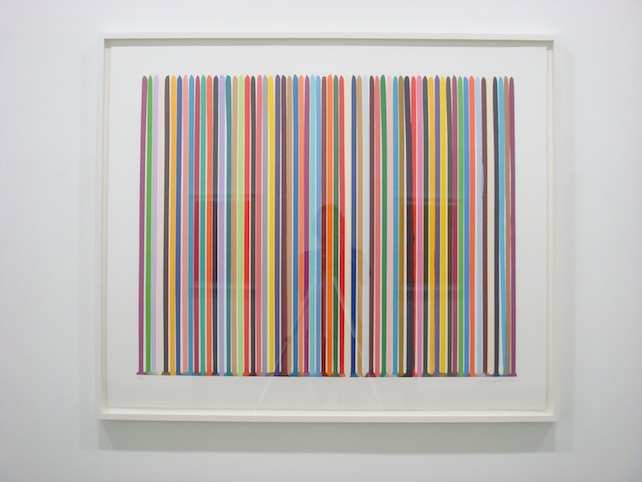 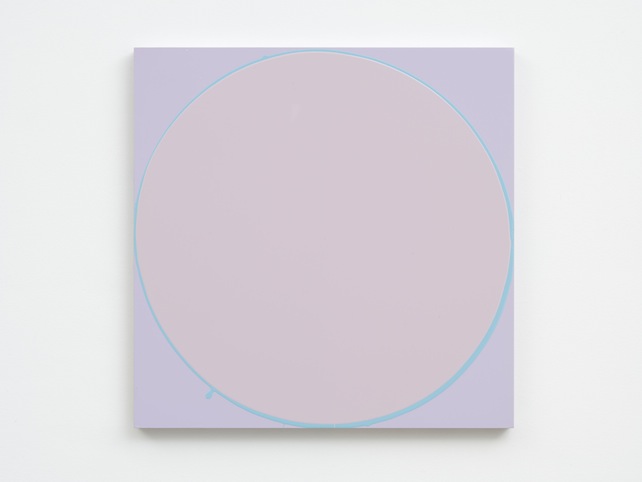