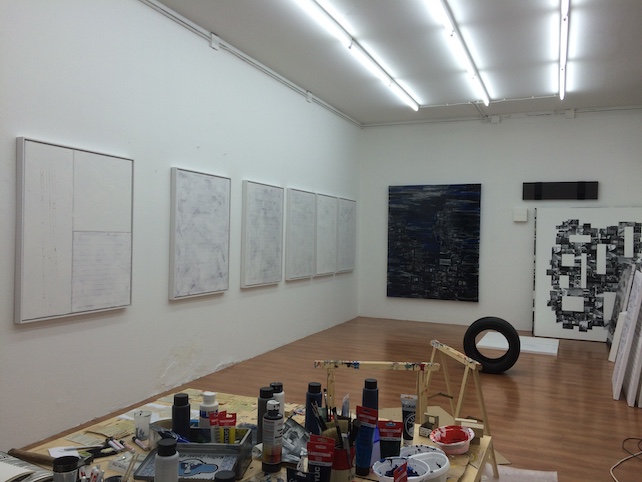 Caro Jost works between New York and Munich. Her works are collected and exhibited internationally. In 2020-21 she received a grant from the Pollock Krasner Foundation. 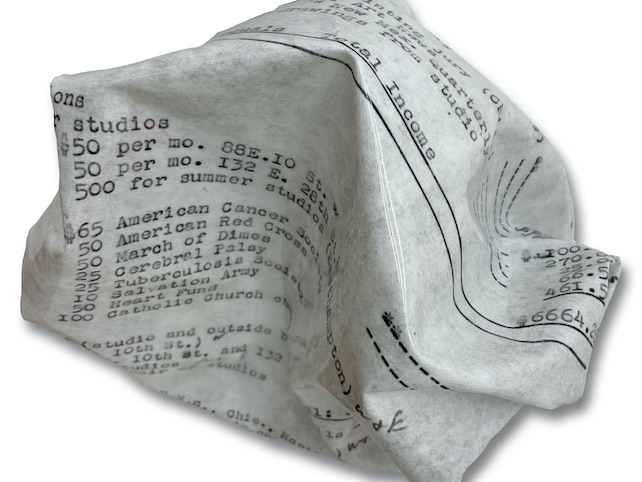 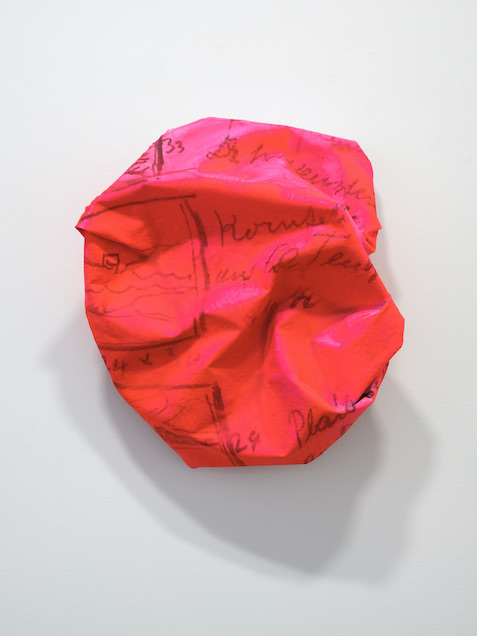 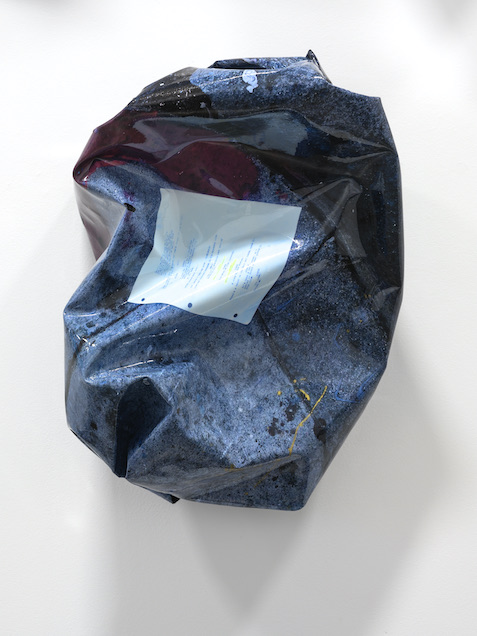 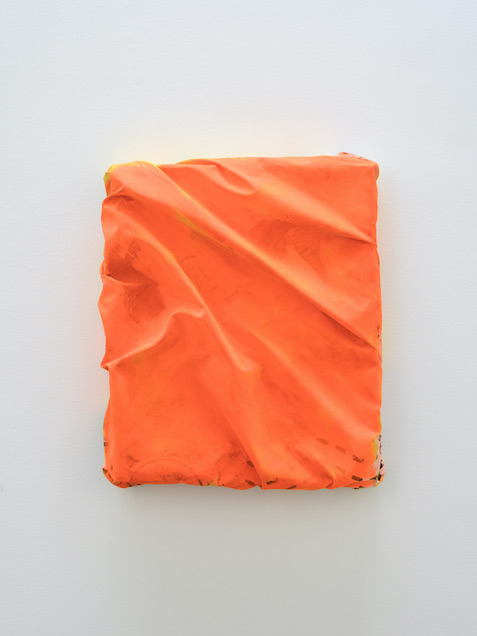 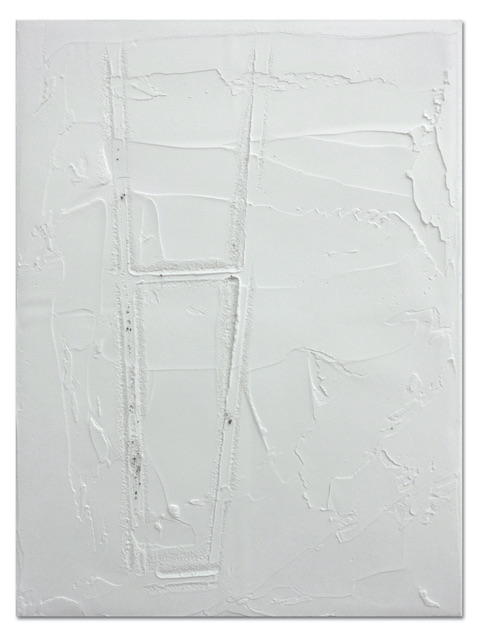