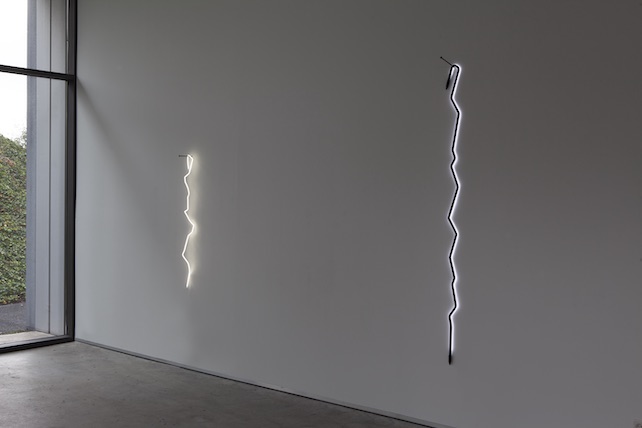 Jan van Munster is one of the most remarkable and influential artists in the Netherlands today. He works with various sources of energy, such as cold and heat, light and electricity or magnetism. His work is about contrasts, positive-negative, light-dark or warm-cold. In addition to a strong physical element, they also show spiritual powers as a metaphor for life. In the sixties his career started showing along with other famous artists as Ad Dekkers, Peter Struycken and Marinus Boezem. In these years Van Munster worked with traditional materials, such as marble, stone, iron and steel, but since the seventies he started to use polyester, granite, mercury and neon tubes as materials to load with energy. In the same period, he made films of his performances, in which he used his own body to show energy. Recently he translated his brain-activities into neon sculptures.

Over the years Jan van Munster created a unique art domain around a water tower at the peninsula of Walcheren in Zeeland. It is a place for living, producing art and showing the works in an ideal context. His works can be found in many cities in the Netherlands and Germany, in important private and public collections, such as the Van Abbemuseum, Eindhoven, Stedelijk Museum Amsterdam, Museum Kröller-Müller, Museum Boijmans van Beunungen, Rotterdam a.o. Last Summer his work was subject of a solo show at Museum Kröller-Müller, entitled In Motion 1970-2020. He received various art prizes, such as recently the German Light Art Award (Deutsche Lichtkunstpreis), for which he will have an exhibition at Kunstmuseum Celle in Spring 2020. 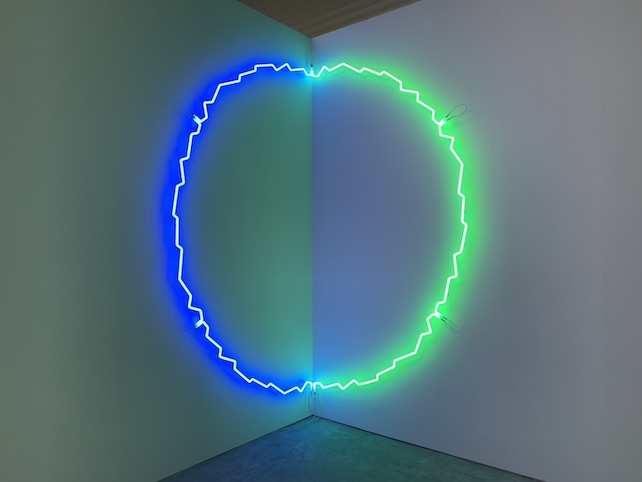 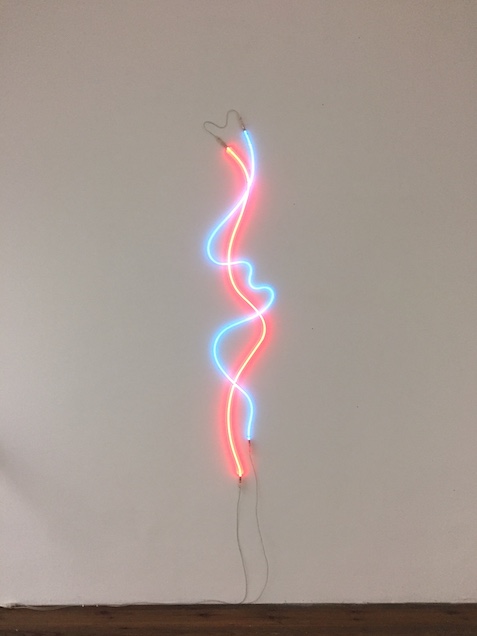 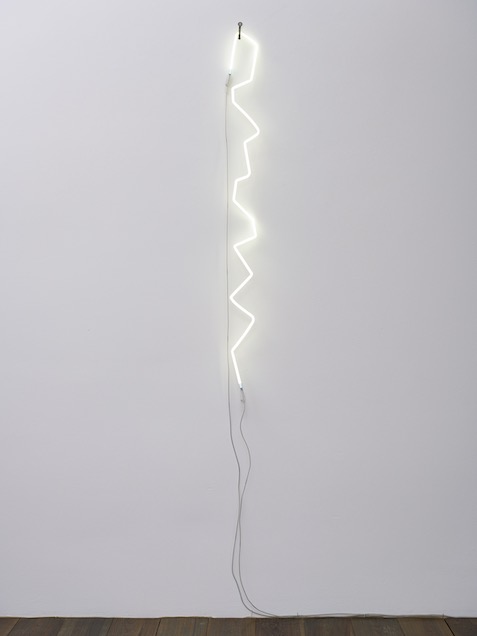 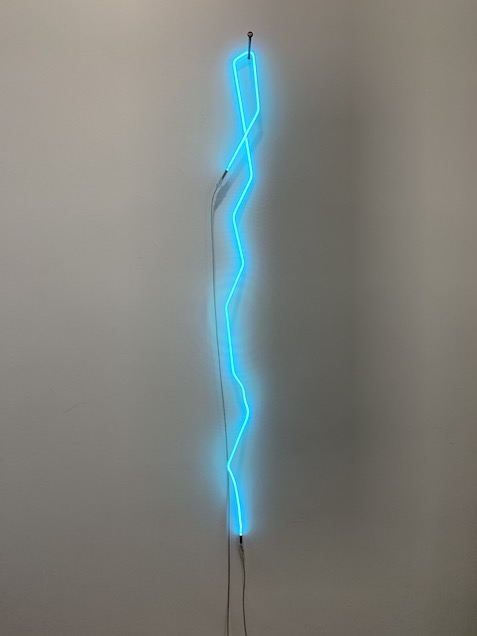 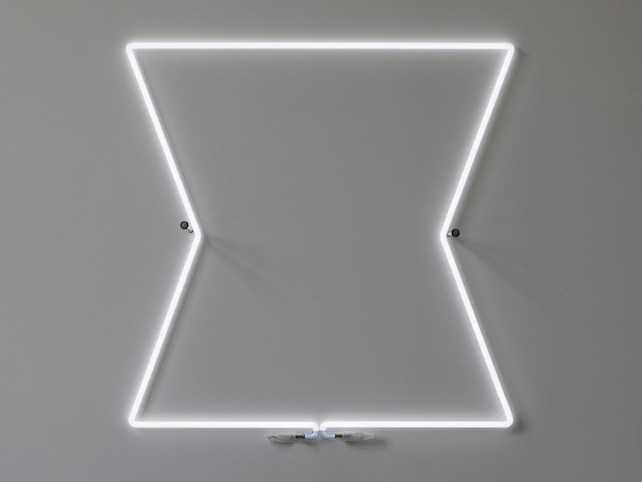 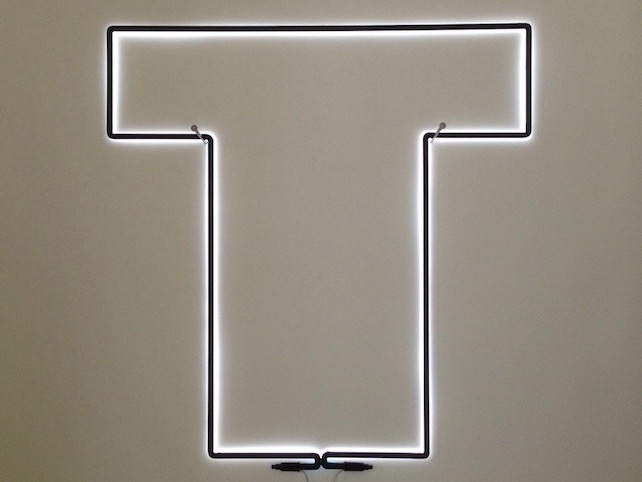 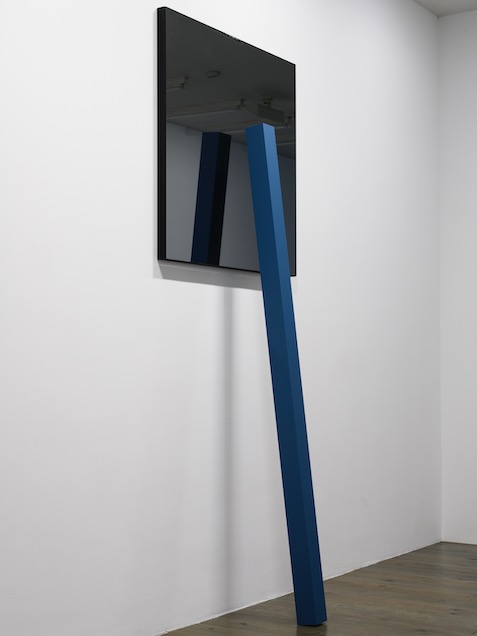