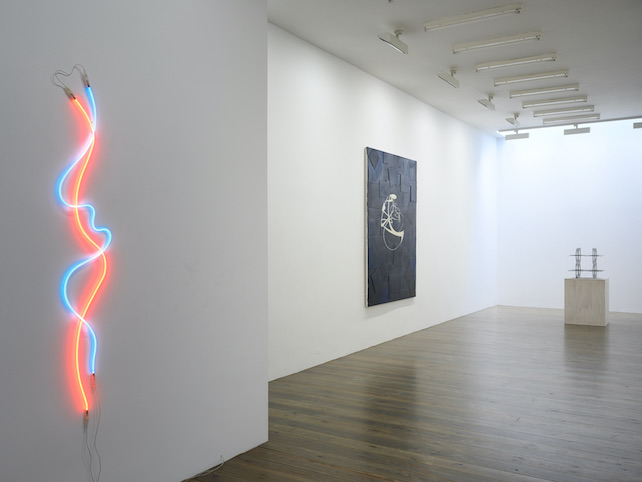 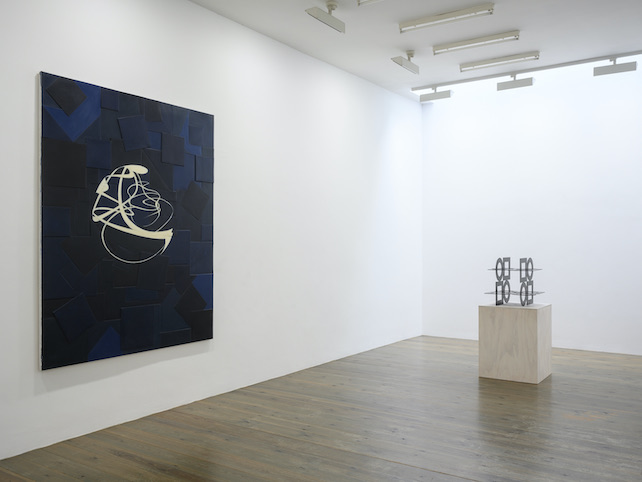 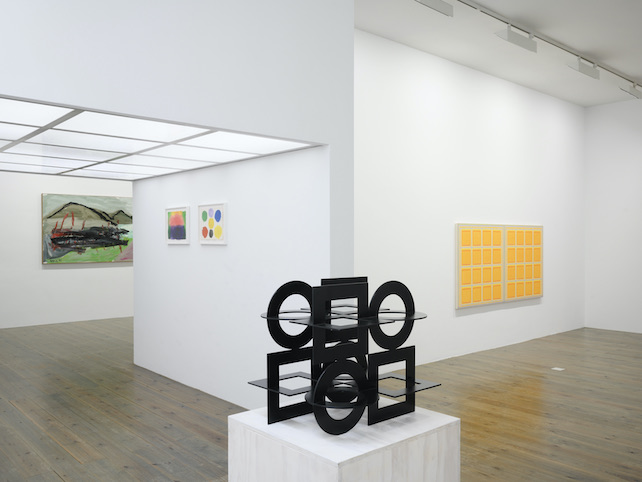 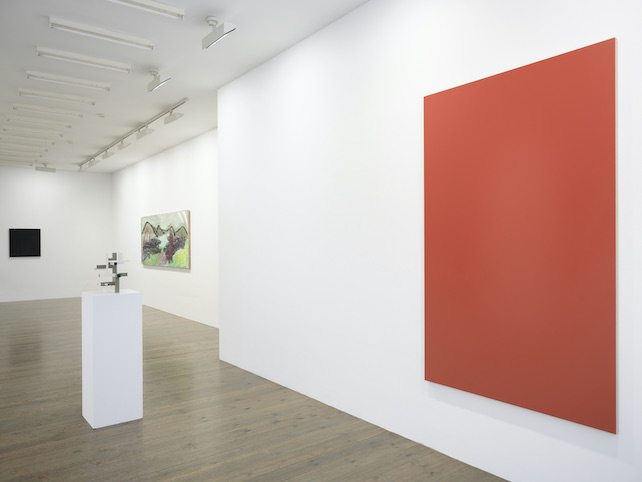 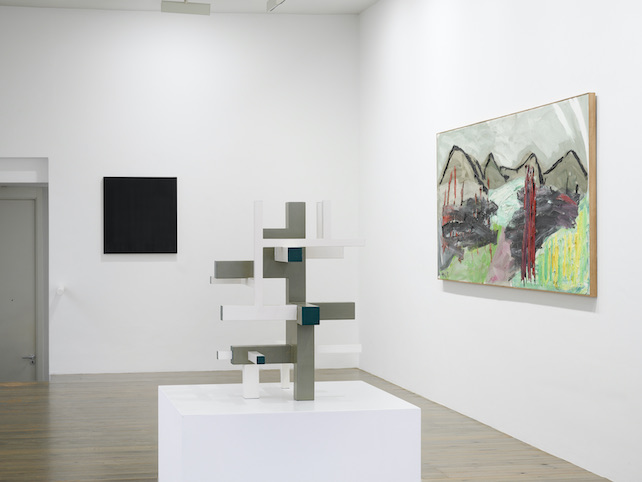 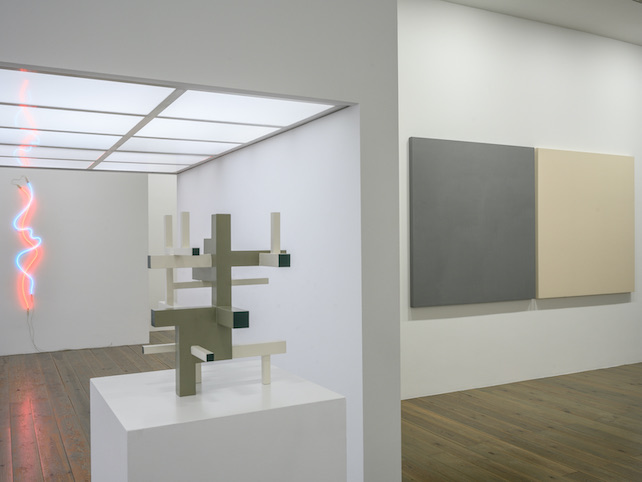 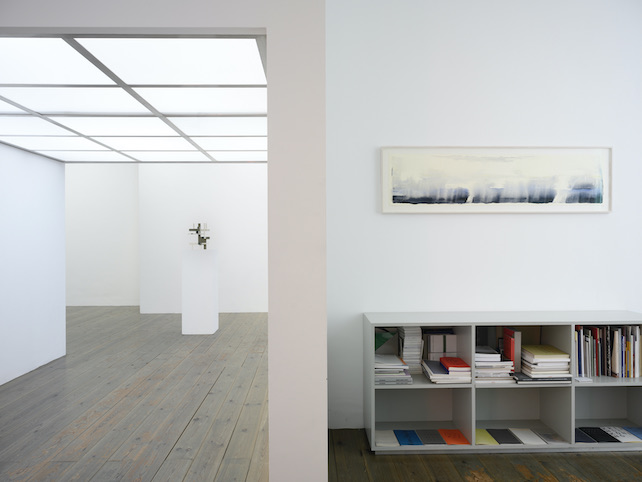 The exhibition will be on view from September 4 to October 9. The gallery is open from Wednesday to Saturday from 1 to 6 pm and by appointment.

The exhibition with new work by Domenico Bianchi and Nunzio, previously scheduled for September, has been postponed to spring 2022. 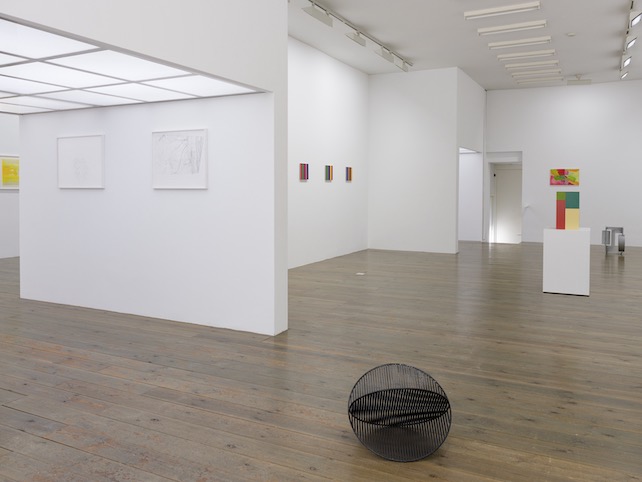 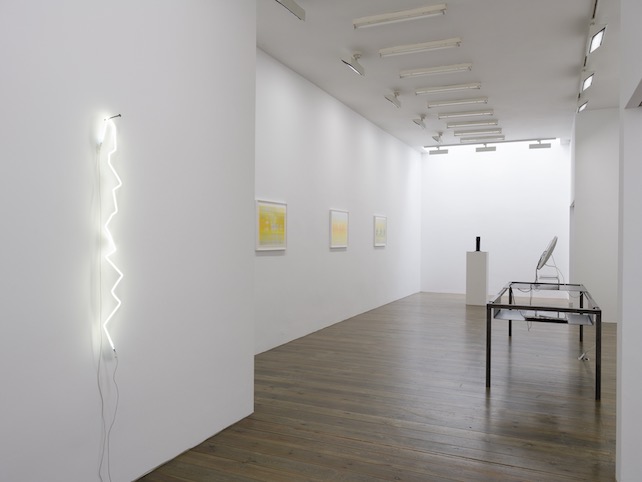 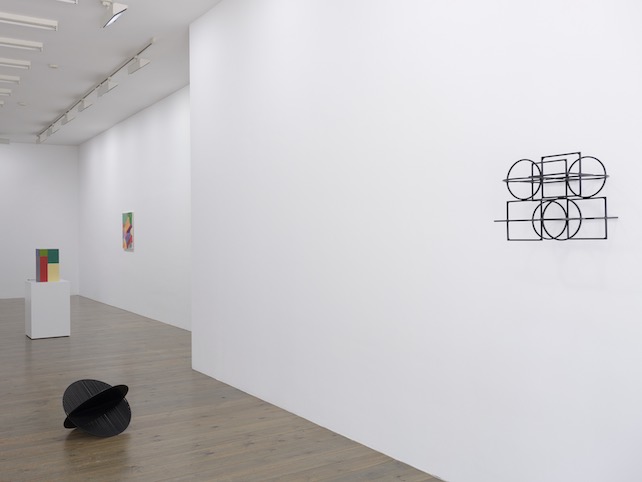 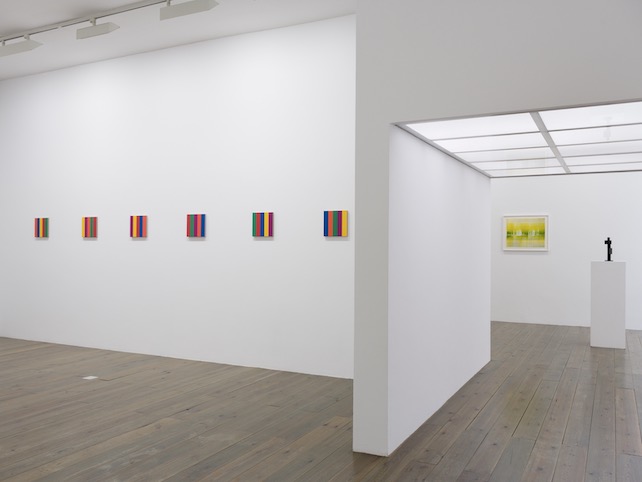 Slewe Gallery is pleased to announce the (re)opening of the gallery after more than two months of temporarily closure with a group exhibition of new works, made during the recent lockdown by some locally based artists.

Please note that during the summer months of July and August the gallery will be only open by appoitment.

The exhibition, entitled Meanwhile ..., was on view from May 29 to June 27 and will now be extended until August 22. During the summer months of July and August the gallery will be open only by appointment.

The gallery is open according to the regulations of the RIVM. The gallery will allow a limited number of visitors at a time. However, the gallery offers enough space to keep a safe distance.

The next exhibition with new works by Martin Gerwers (*1963, DE) will open on September 4. 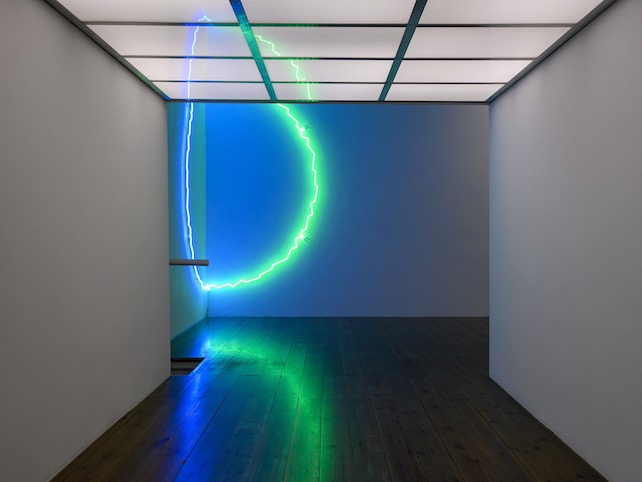 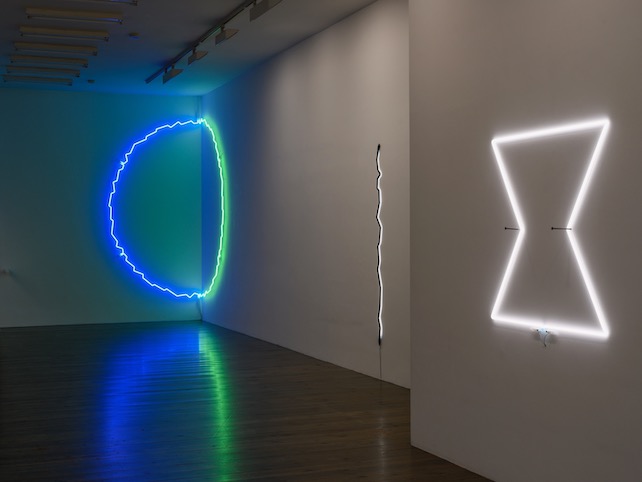 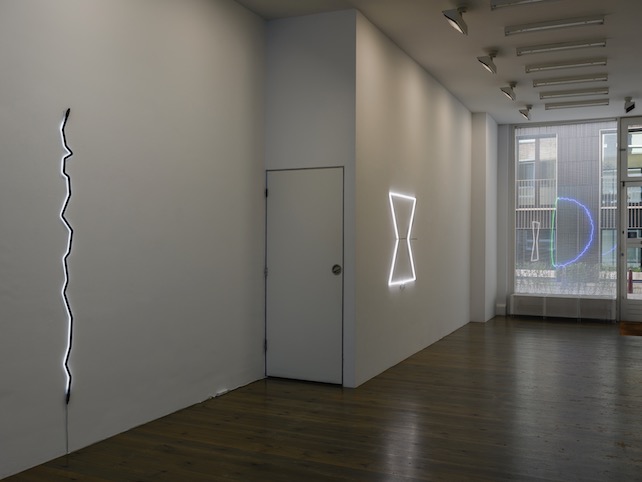 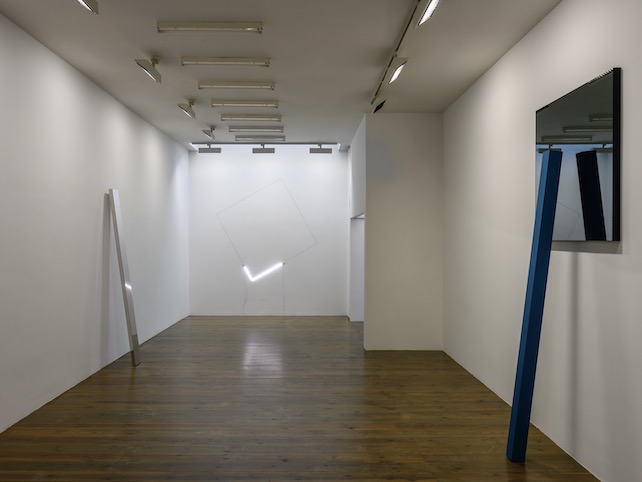 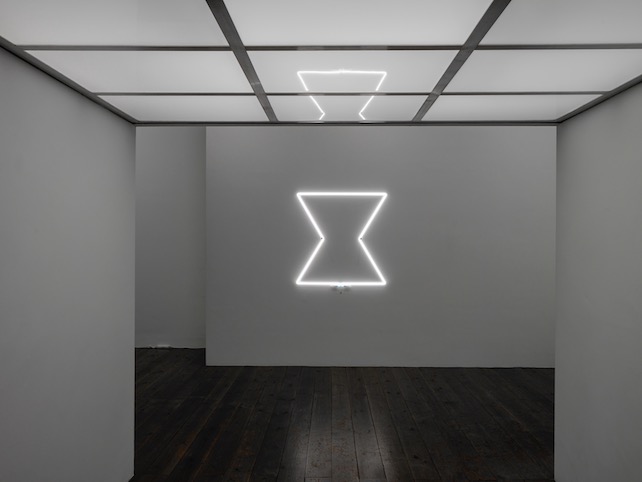 Slewe Gallery is pleased to announce the opening of the exhibition HARDCORE by Dutch artist Jan van Munster (*1939). Van Munster, known for his impressive oeuvre of minimal geometric sculptures visualizing the phenomena of energy, will show new light works. It will be his first show at Slewe Gallery The exhibition opens Saturday November 9 and lasts until December 21and will be part of the Amsterdam Art Weekend from November 21 to 24. You can listen to an interview with Jan van Munster on his exhibition on line here.

Jan van Munster, whose work was recently subject of a solo show at the Museum Kröller-Müller in Otterlo, is one of the most remarkable and influential artists in the Netherlands today. He works with various sources of energy, such as cold and heat, light and electricity or magnetism. His work is about contrasts, positive-negative, light-dark or warm-cold. In addition to a strong physical element, they also show spiritual powers as a metaphor for life. In the sixties his career started showing along with other famous artists as Ad Dekkers, Peter Struycken and Marinus Boezem. In these years Van Munster worked with traditional materials, such as marble, stone, iron and steel, but since the seventies he started to use polyester, granite, mercury and neon tubes as materials to load with energy. In the same period, he made films of his performances, in which he used his own body to show energy. Recently he translated his brainactivities into neon sculptures.

Over the years Jan van Munster created a unique art domain around a water tower at the island of Walcheren in Zeeland. It is a place for living, producing art and showing the works in an ideal context. His works can be found in many cities in the Netherlands and Germany, in important private and public collections, such as the Van Abbemuseum, Eindhoven, Stedelijk Museum Amsterdam, Museum Kröller-Müller a.o. He received various art prizes, such as recently the German Light Art Award (Deutsche Lichtkunstpreis), for which he will have an exhibition at Kunstmuseum Celle in Spring 2020.