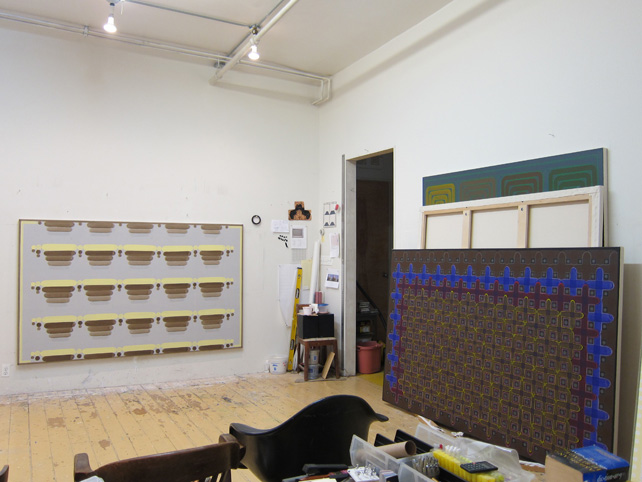 Dan Walsh, born 1960 in Philadelphia (US), is one of the most remarkable abstract artists in the United States today. He makes playfully minimal abstract paintings, drawings and books, in which he explores ‘process generated images’, the artist’s method of creating images shaped by the process of their own making.

After his study at Hunter College he started showing his work, since 1993 at Paula Cooper Gallery in New York and later also at several galleries in Europe, such as Galerie Tschudi in Glarus/Zuoz (CH) and Xippas in Paris. Since 2003 he exhibited regularly at Slewe Gallery in Amsterdam. His prints and limited-edition books were subject of a solo show at the Cabinet des Estampes du Musée d’Art et d’histoire in Geneva (CH). Walsh’s work was also included in important group shows, such as the Ljubljiana Biennial, Slovena and the Lyon Biennial of Contemporary Art in 2003. His works have been collected by several internationally important private and public art collections, such as the MoMA in New York, Saatchi in London, FNAC in Paris and AKZO Nobel Art Foundation in Amsterdam. In 2012 the Rode Island School of Design Museum presents a solo show of his paintings. He lives and works in Brooklyn, New York. 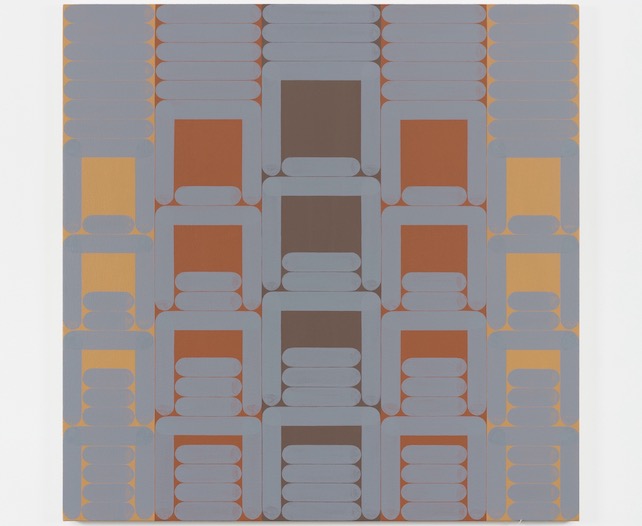 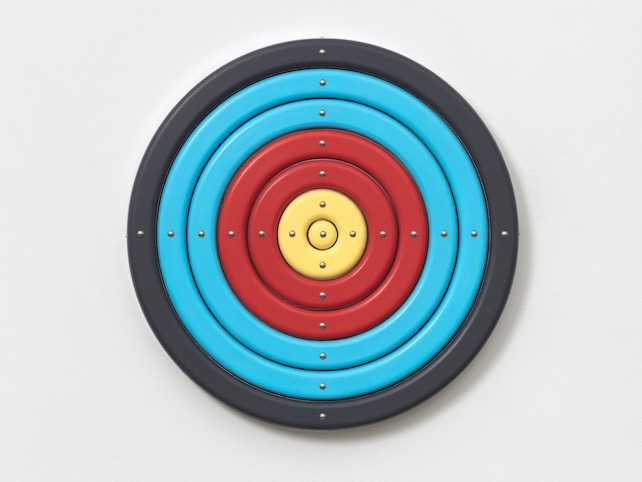 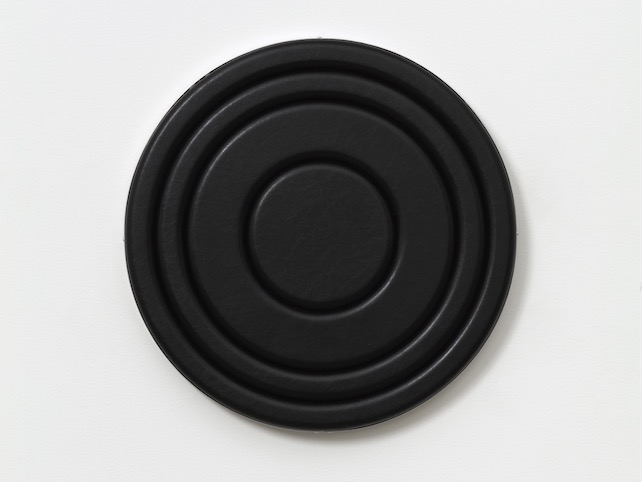 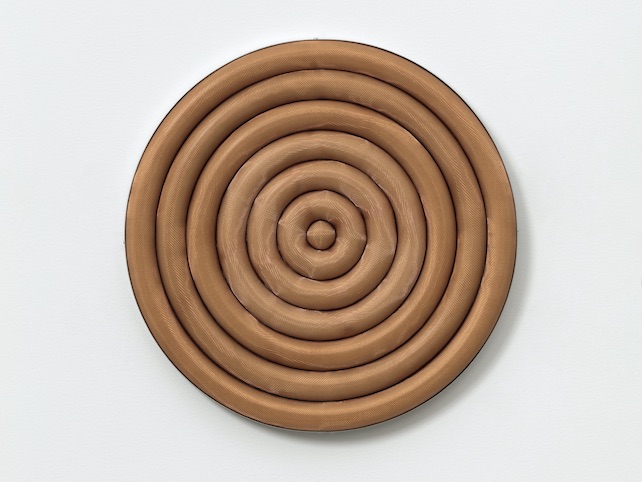 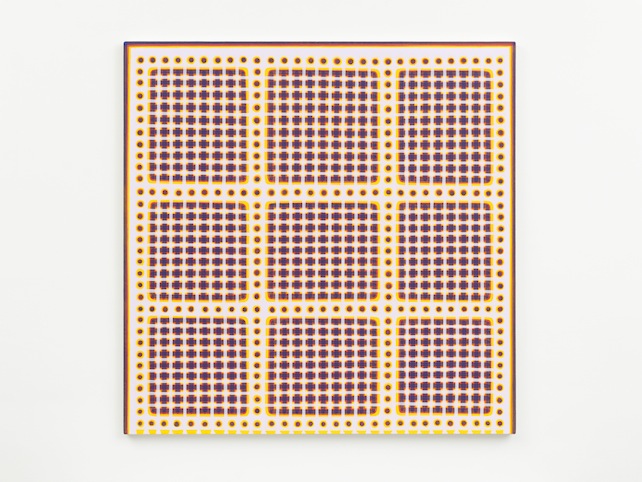 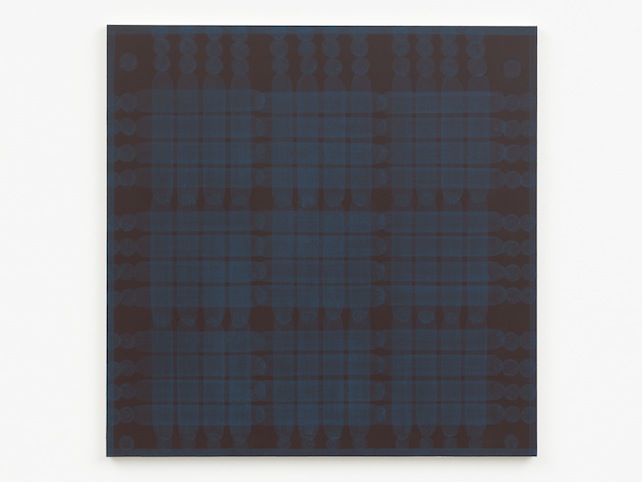 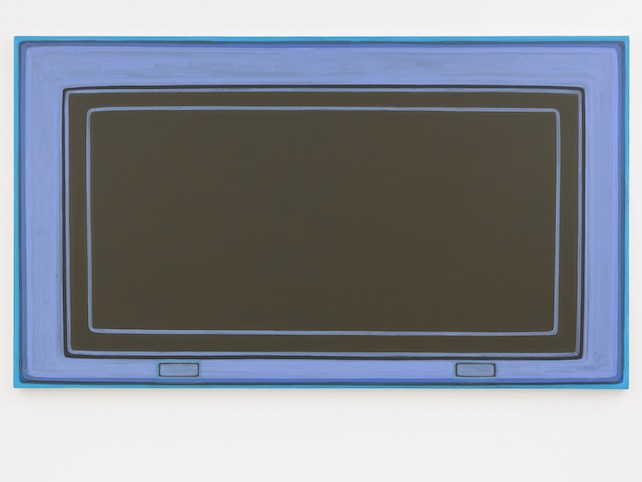 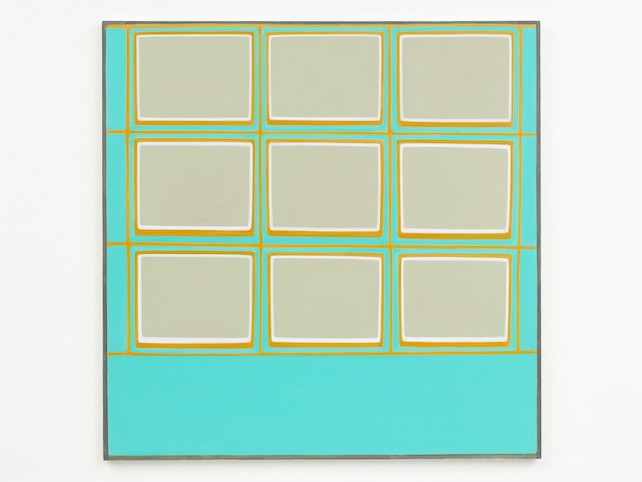 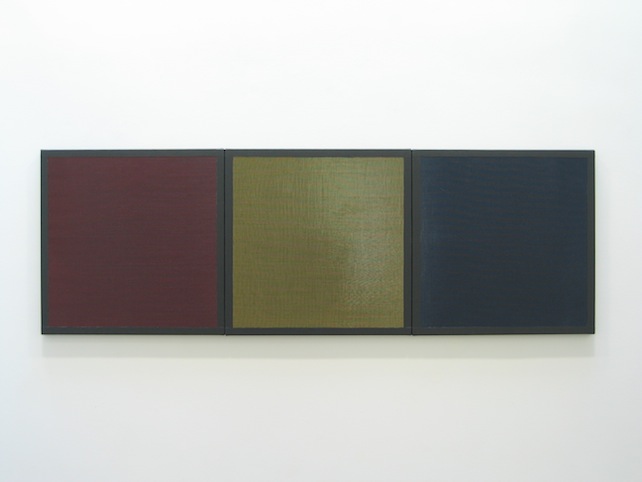 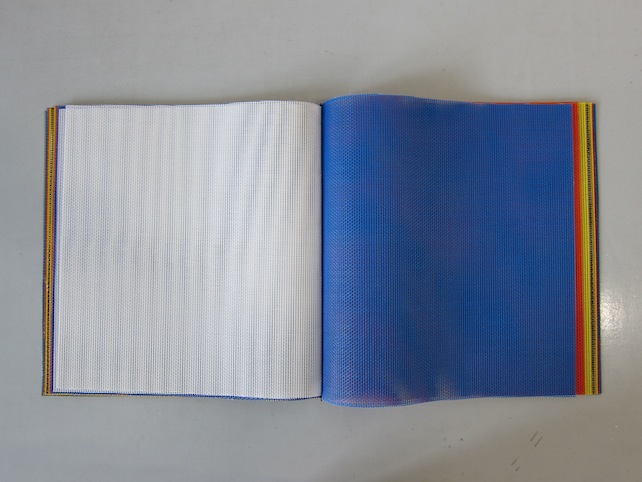 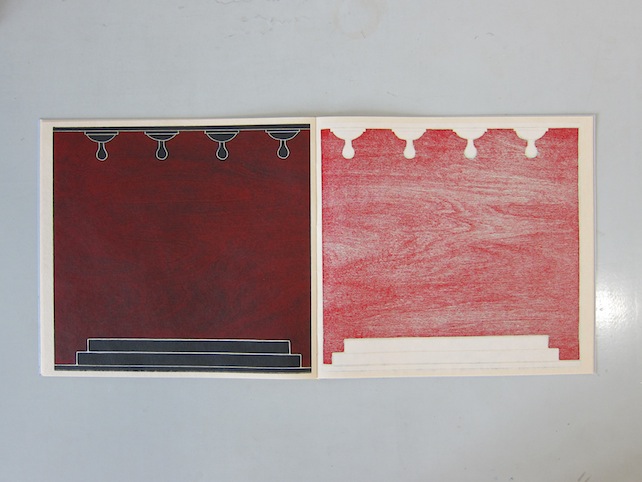 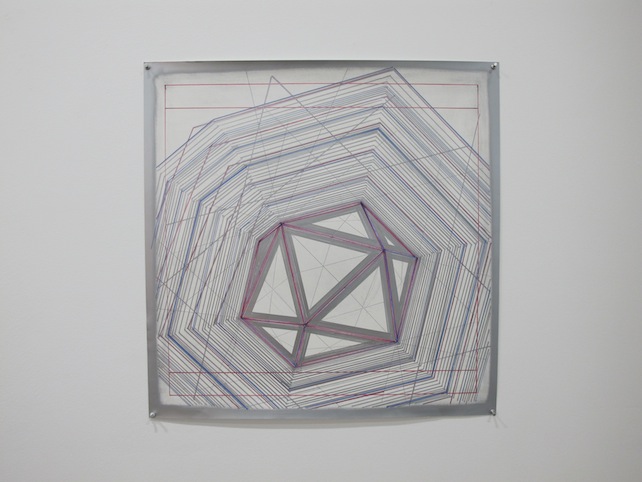