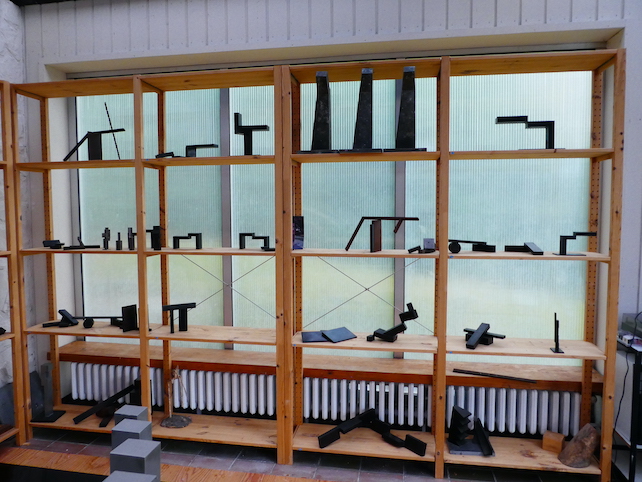 Dutch artist Lon Pennock was born in 1945 and died in 2020. His powerful oeuvre includes large, monumental abstract sculptures in Corten steel. They can be found in various places in public space in the Netherlands and Germany, including on Blaak in Rotterdam (The River, 1984), on Stadhouderslaan in The Hague (Balance of Sheets, 1980) and in the Plantage park in Schiedam (Antipode, 2007).

Pennock’s works are made of steel. Both his small and large abstract sculptures look stunningly simple thanks to his use of a few basic geometric forms, such as blocks, sheets, rods, and spheres. These forms are welded into abstract compositions, as if it were found by chance, playing with the sculptural principles of weight, rhythm, and mass. Most titles of his sculptures, like Balance, Stack, Bridge, Wall, Gate, refer to these basic sculptural themes.

Pennock was born in 1945 in The Hague. After his study at the Koninklijke Academie voor Kunst en Vormgeving in The Hague and the École Nationale Supérieure des Beaux-Arts in Paris in the sixties, he soon moved away from his traditional figurative practice towards a more abstract, and minimal sculpture. He became known for his large outdoor minimal Corten steel sculptures that can be found in Rotterdam, Schiedam, The Hague, and Amsterdam, among others. His work has been shown and collected internationally by both private and public collections, such as the Kunstmuseum in The Hague and Museum Pfalzgalerie in Kaiserslautern. From 1979 to 1990 he was also director of the Willem de Kooning Academy in Rotterdam. He lived and worked alternately in The Hague and Nettersheim in Germany. After a short illness he died in Spring 2020. 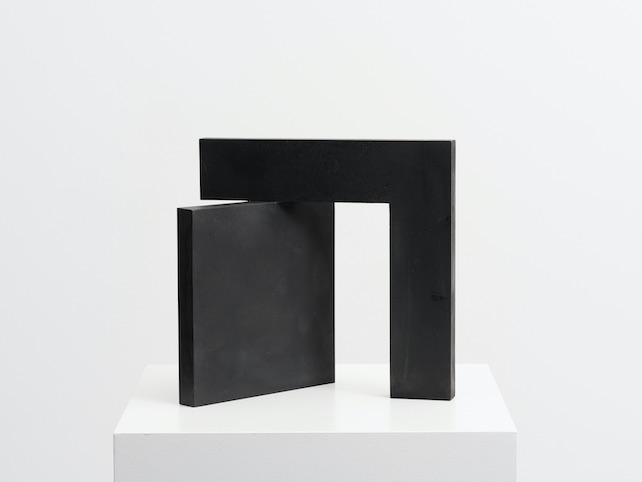 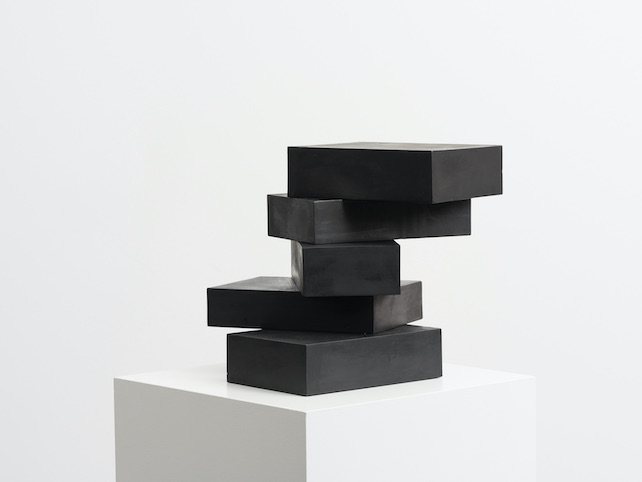 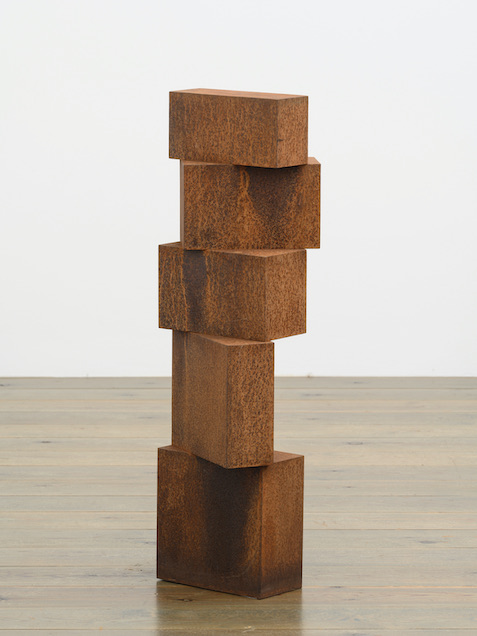 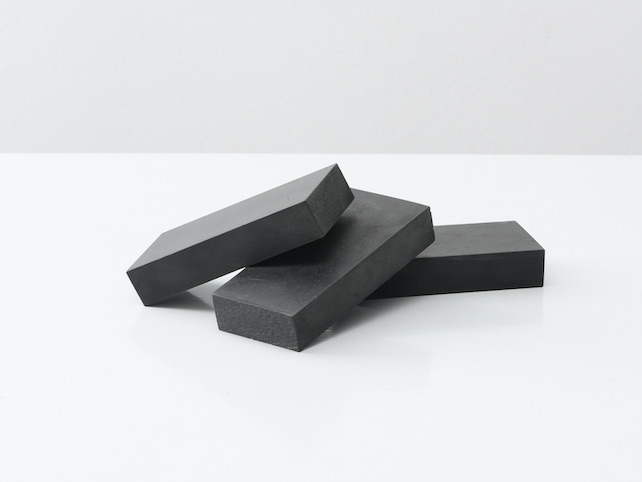 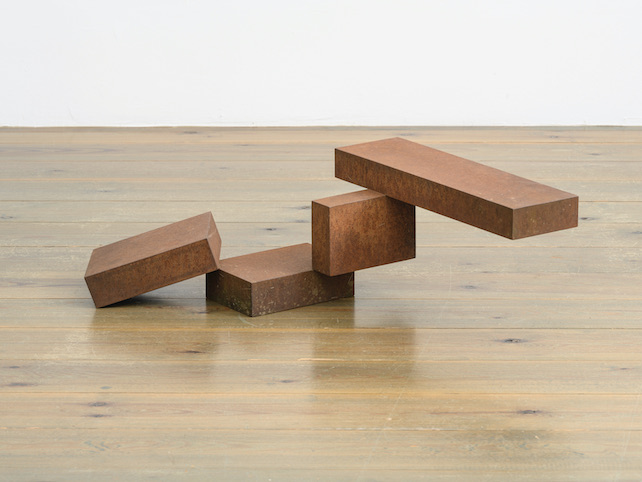