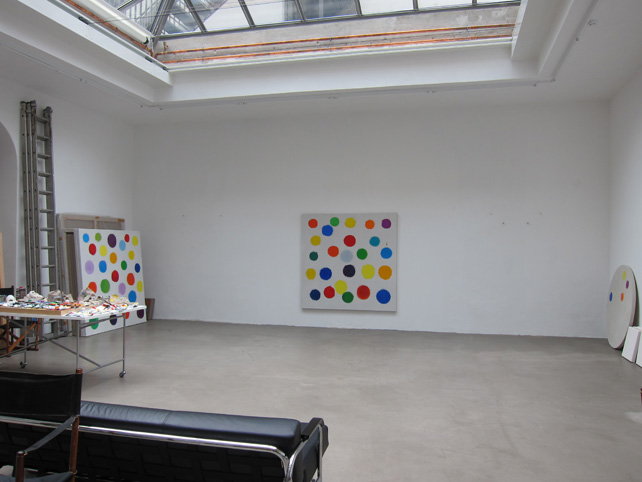 Color is essential in the painting of Jerry Zeniuk. According to Zeniuk colors are not only carriers of emotion, but their interaction reflects social and human relationships in general as well. Zeniuk became known in the seventies, when he participated at the Fundamental Painting show in the Stedelijk Museum in Amsterdam in 1975. Since then his paintings developed from a monochrome plane, in which several colored layers have been put on top of each other, towards compositions of contrasting color planes next to each other. His more recent canvases use different colored circles or dots or forms to create color interactions that create a specific pictorial space. They float on a whitish colored or raw canvas, but suggest space that is occupied with a retain light. The edges of these dots are in some cases sharp, in other vague and atmospheric. They are brought into a harmonious equilibrium and have a strong spatial effect. “Beauty”, philosophically and visually, is the ultimate goal in his paintings.

Born in 1945 in Bardowick (DE), as a son of Ukrain refugees, he emigrated with his parents to the United States in 1950, where he grew up in Colorado. After his study he moved to New York, where he had his first exhibition. Since the seventies he stayed regularly in Germany, participating in several exhibitions. Now he is living in Munich and he is regularly showing at Konrad Fischer Galerie in Düsseldorf and Berlin, and at Annemarie Verna in Zürich. From 1992 to 2010 he had been teaching at the Akademie der Bildende Künste in Munich. In 1999 he had an overview of his work at the Museum Lenbachhaus in Munich, Kunstmuseum Winterthur (CH) and Kunstmuseum Kassel, on which occasion a comprehensive catalogue had been published. In 2004 he had an overview of his water colors at the Kunsthalle Karlsruhe. In May 2012 an exhibition of his works opens at the Museum Augsburg. In 2013/2014 an exhibition is planned at Museum Wiesbaden. 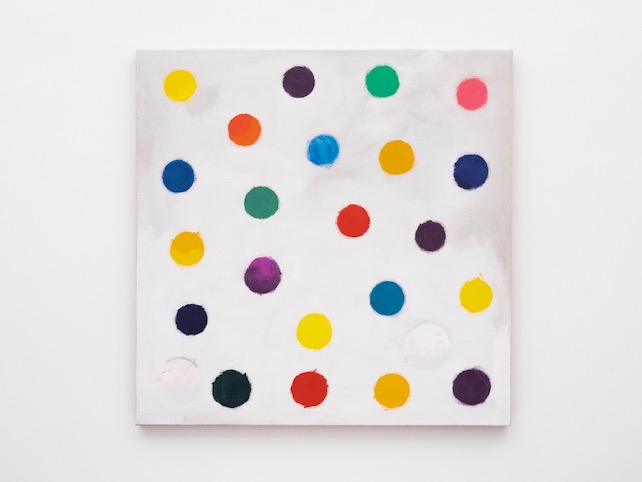 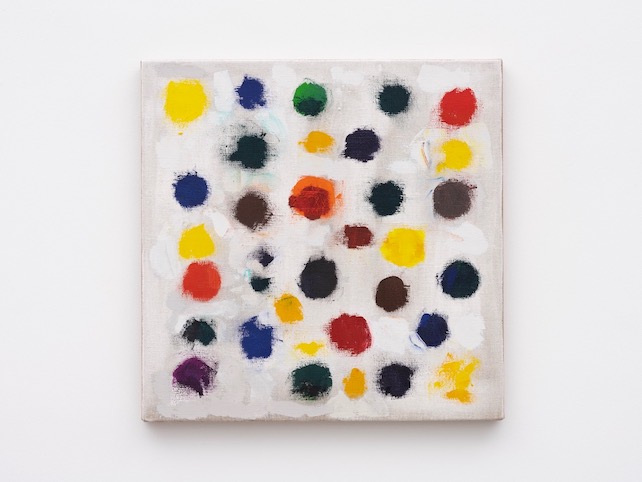 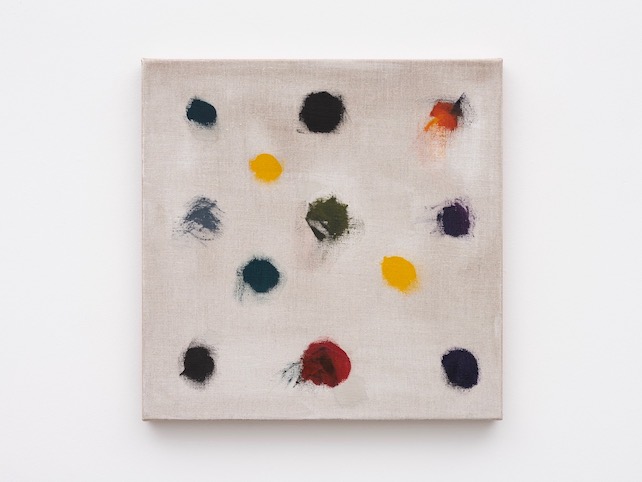 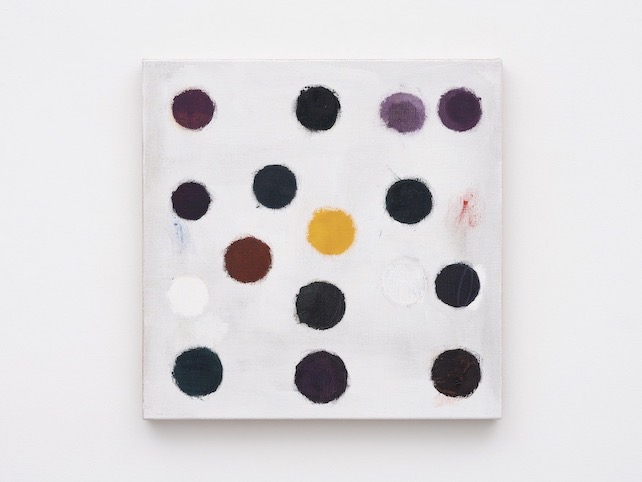 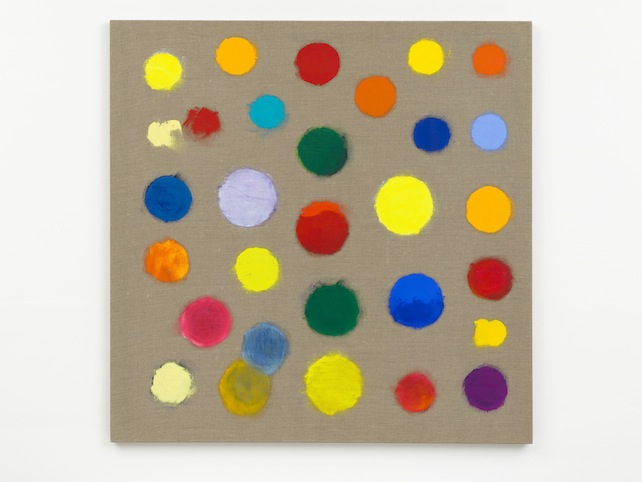 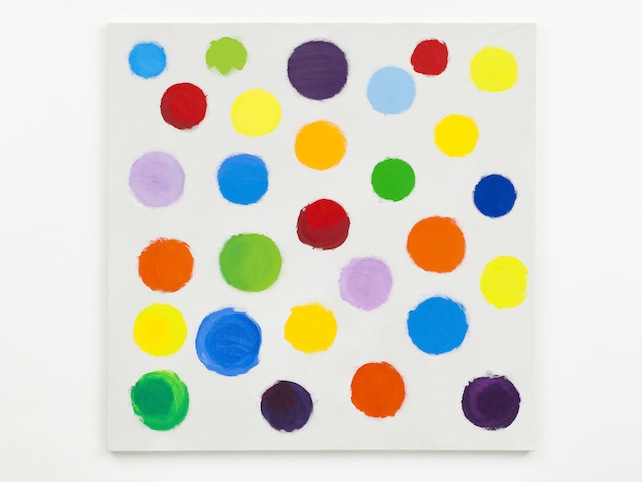 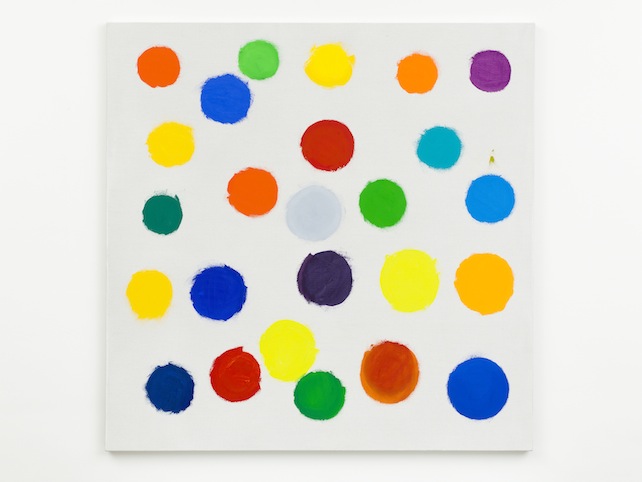 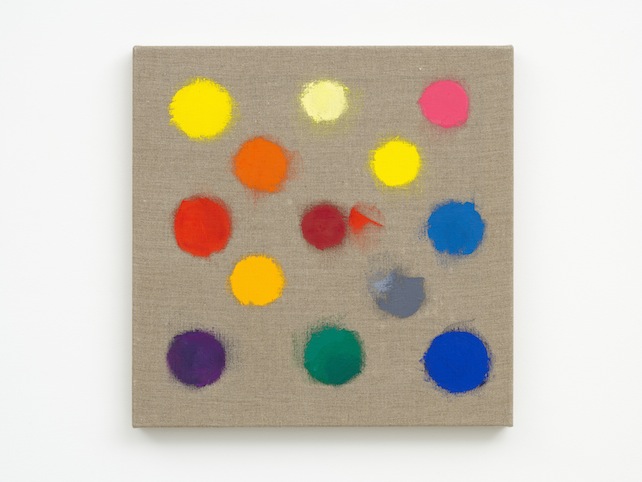 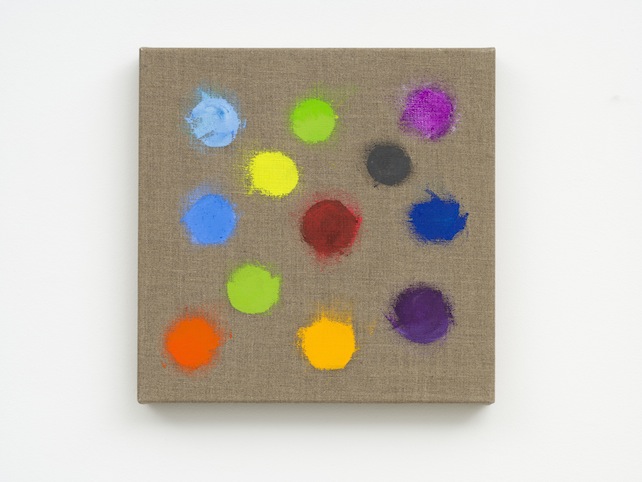 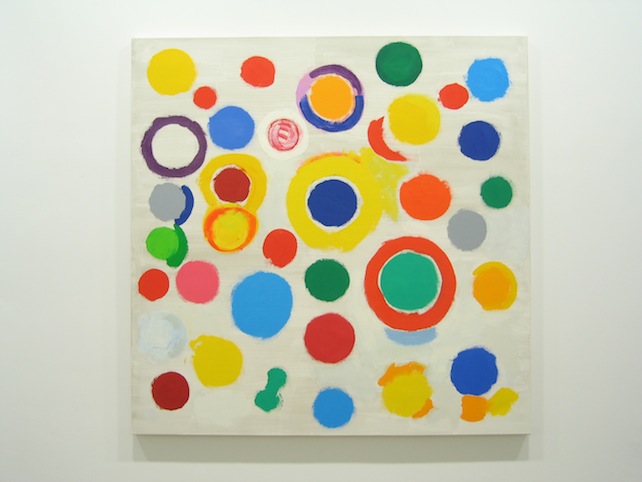