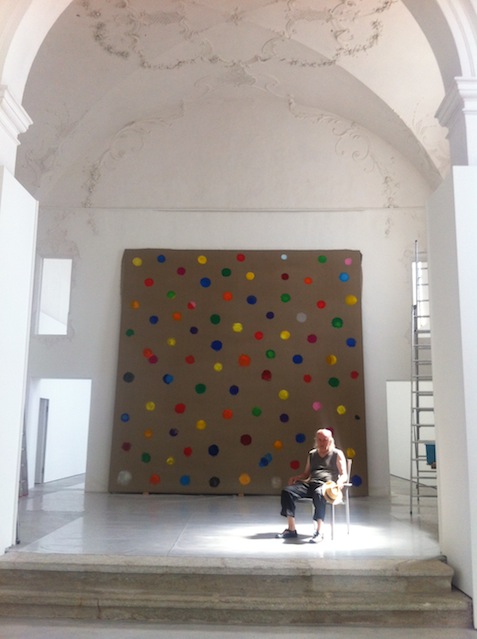 Jerry Zeniuk has been invited to make a large painting of 500 x 500 cm in situ at the Haus der Kunst St. Josef in Solothurn, Switserland. It will be exhibited along with some other recent paintings by him from August 15 until October 18. The title of the exhibition is Ort. 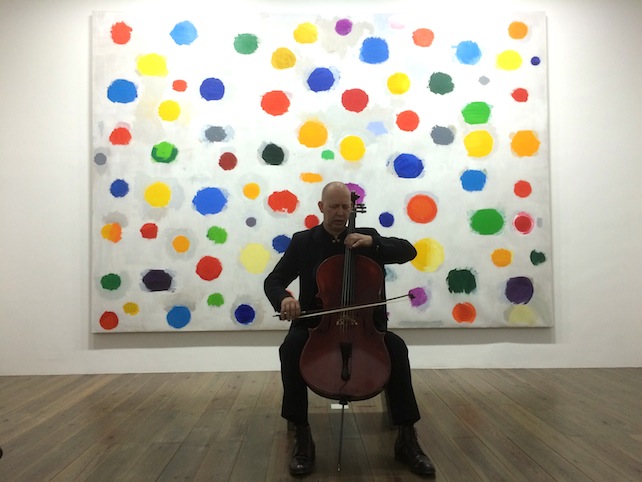 Dutch violincellist and composer Ernst Reijseger (*1954) has done solo-performance on the occasion of the opening of Jerry Zeniuks exhibition Listen to me Look at me on Saturday March 28, 2015. The exhibition contains some new paintings by Zeniuk, among which a large painting by 280 x 400 cm, and a special sound art project in collaboration with Ernst Reijseger. A series of seven small paintings by Zeniuk are connected with seven four-movement compositions by Reijseger, materialized in seven different Unikat LP's, each of the exists only one time. 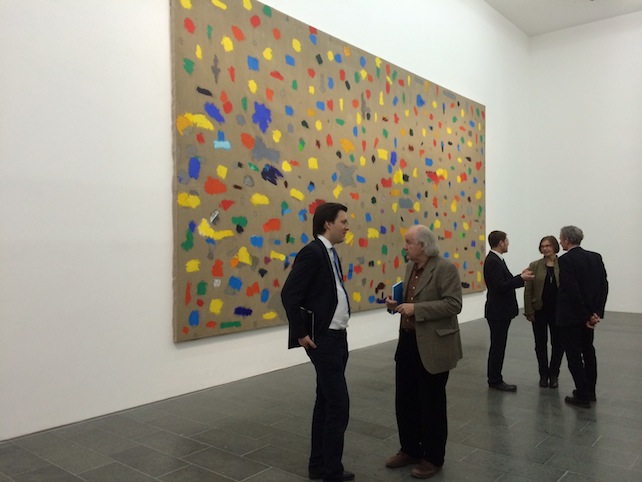 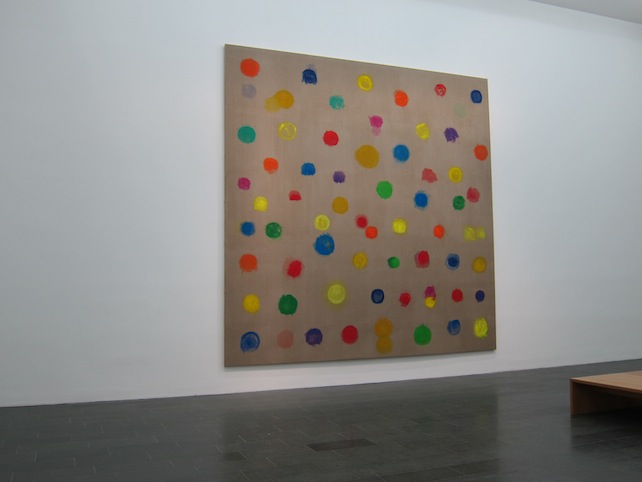 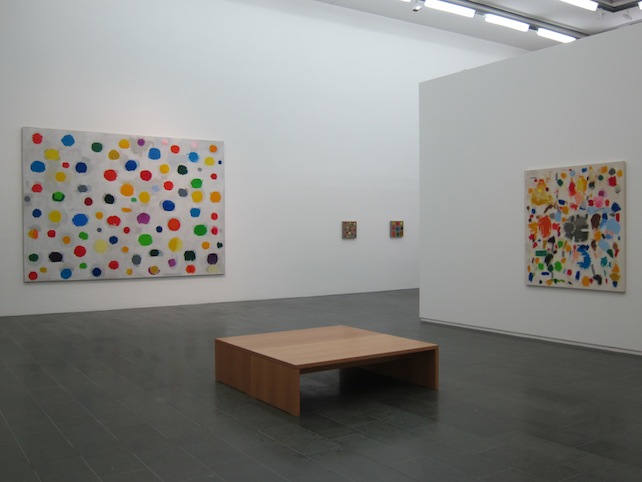 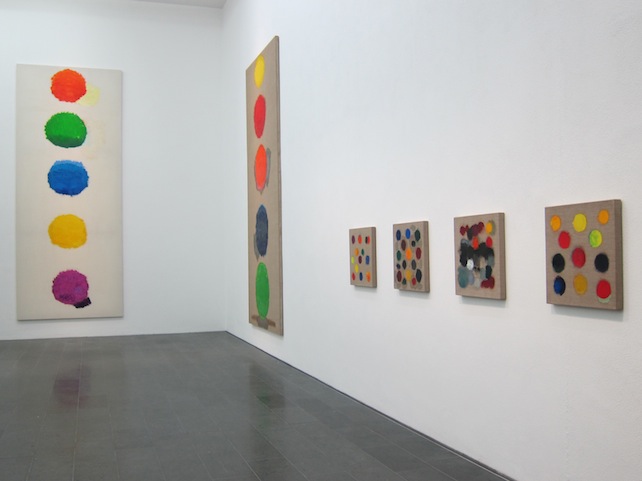 Thursday January 30 the exhibition Jerry Zeniuk - Paintings: Not for your living room opened at Museum Wiesbaden (DE). The exhibition focuses on the large paintings Zeniuk made over the years, but also inlcudes an overview of his works of the last fifteen years. 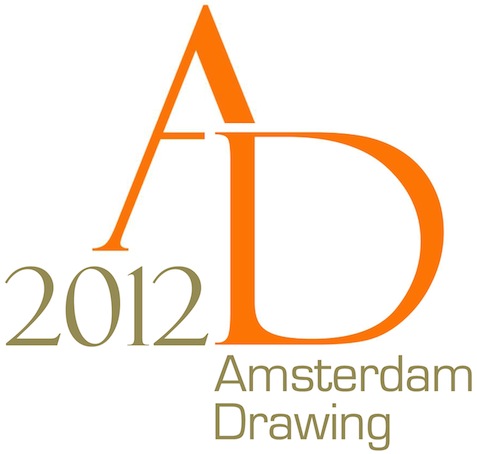 Slewe Gallery will participate at Amsterdam Drawing, a new art fair in Amsterdam Noord, from Wednesday September 19 through Sunday 23. 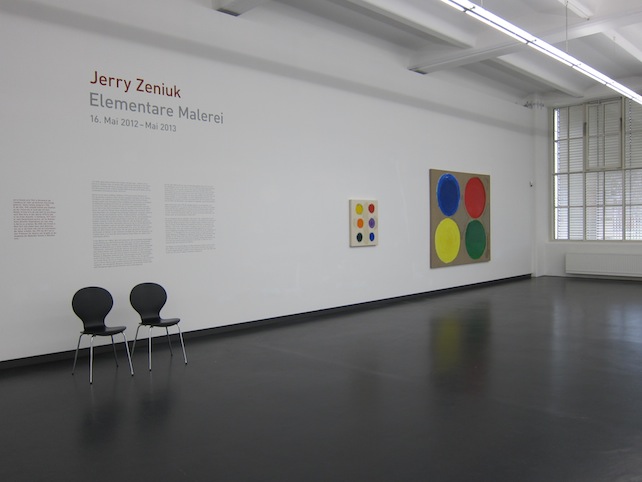 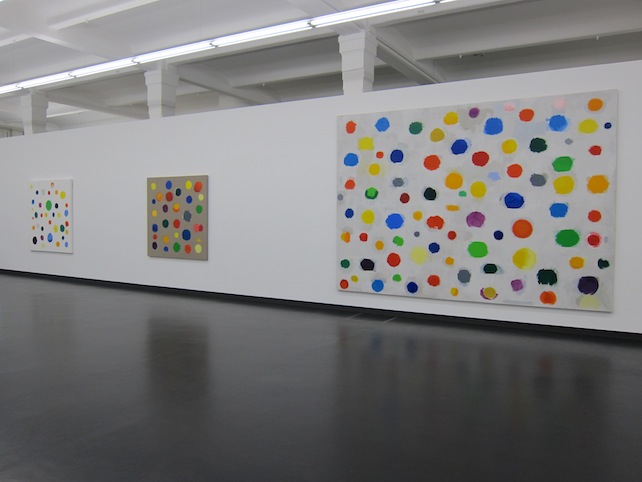 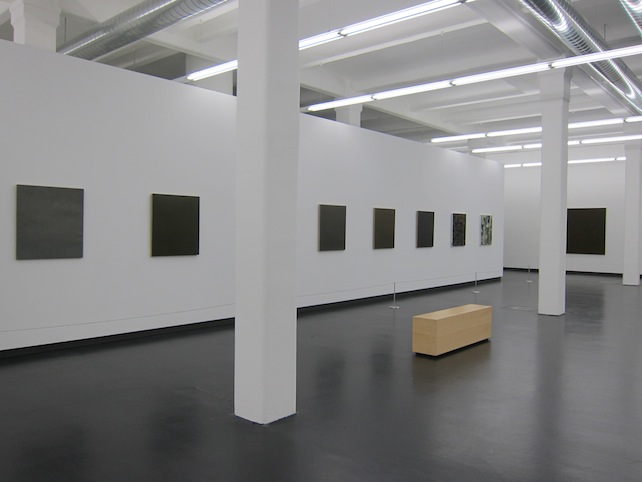 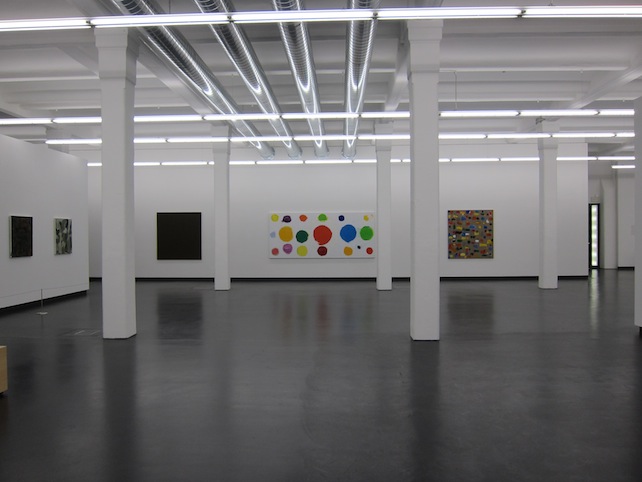 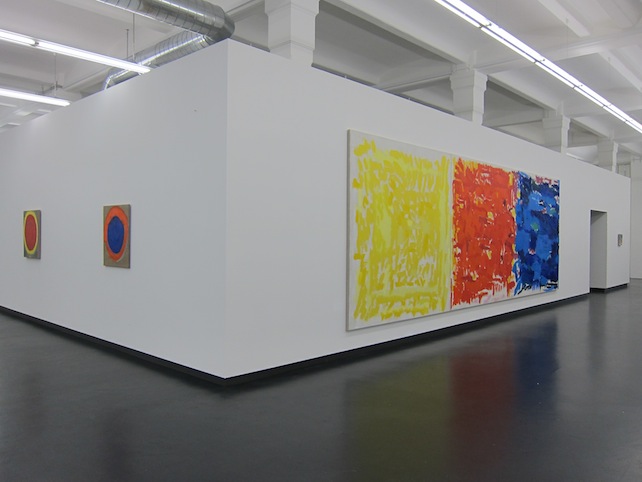 From May 16 until May 2013 American painter Jerry Zeniuk has an exhibition at the Staatsgalerie Moderne Kunst in Augsburg. The exhibition Jerry Zeniuk, Elementare Malerei has been organized by the Pinakothek der Moderne in München. It gives an overview of his painting career from 1974 until now. 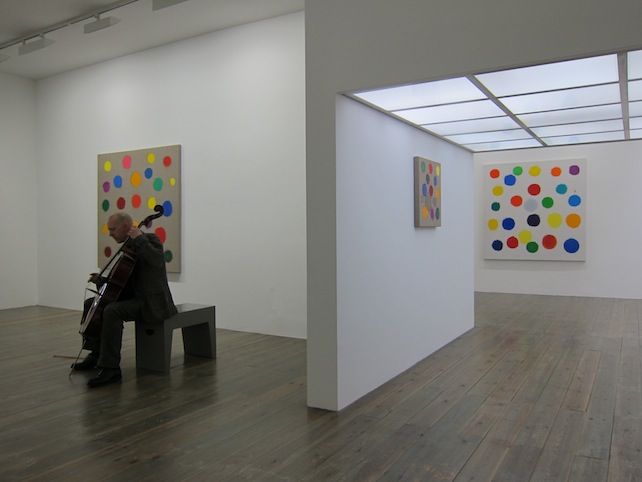 At the opening of the exhition of new works by gallery artist Jerry Zeniuk at Slewe Gallery, Saturday March 31, 2012, between 5 and 7 p.m., Dutch cellist and composer Ernst Reijseger (*1954) has done a performance.