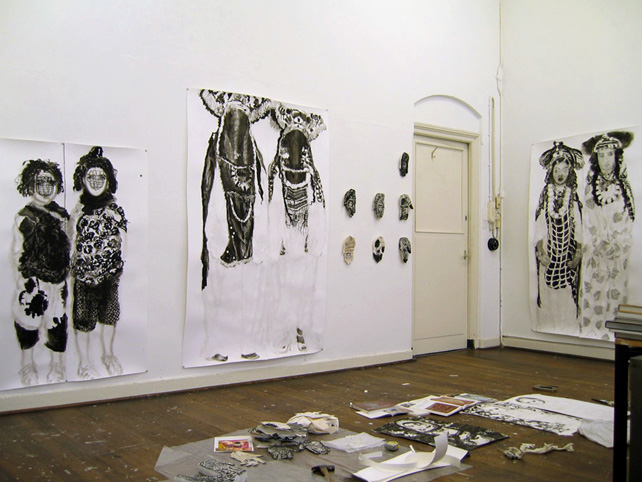 Merina Beekman is known for her large black and white drawings with Indian Ink on paper. Sometimes she draws on velvet, which gives her work a more sculptural character. Her art is a result of her travelling experiences through Middle Eastern cultures. Islamic motifs and patterns appear frequently in her drawings, trying as she said to mislead the Evil Eye. Though fascinated by these colourful Eastern cultures she never used color, in order to create distance towards her subject and make the works more abstract. In the last years she also used embroidery in her drawings.

Merina Beekman was born in 1961 (NL) and died in 2009. She lived and worked in Amsterdam. She had been educated at the Rijksakademie in Amsterdam from 1980 to 1986. Her first single artist exhibition was at Van Krimpen Gallery in Amsterdam in 1989. Since 1995 she exhibited regularly at Slewe Gallery. In 2005 she had a single artist exhibition at the Stedelijk Museum De Lakenhal in Leiden entitled Dazzle the Local Demons. From 2005 to 2008 she participated in the travelling exhibition through Europe Into Drawing, on which occasion a similar entitled catalogue had been published. In Spring 2009 she had a single artist exhibtion at Museum De Pont in Tilburg entitled Apparently not Enough, Again, and also one at Slewe Gallery, on which occasion a catalogue was published with an overview of her work, entitled Connaissez vous la pluie…? In 2011 a selection of her works was shown in the group exhibition Dazzle the Evil Eye, a hommage to her work and life, at the Kunsthal Kade in Amersfoort, including a similar entitled catalogue. 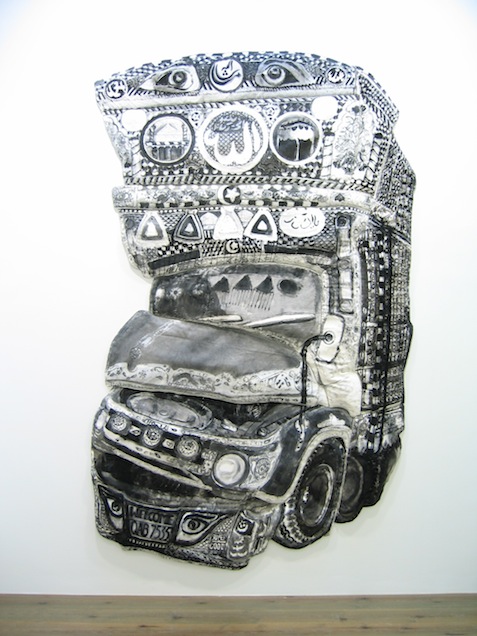 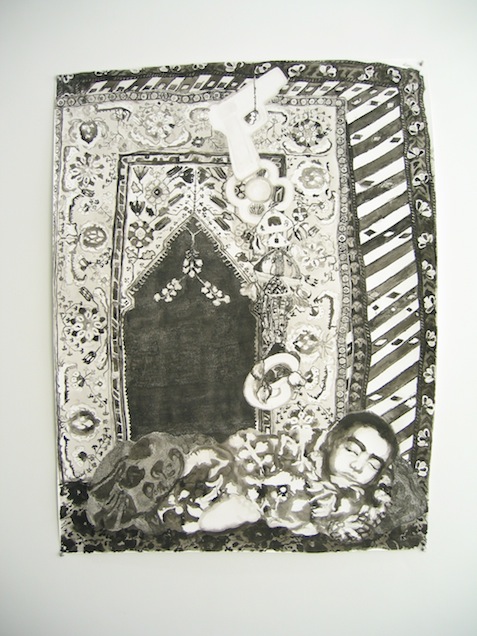 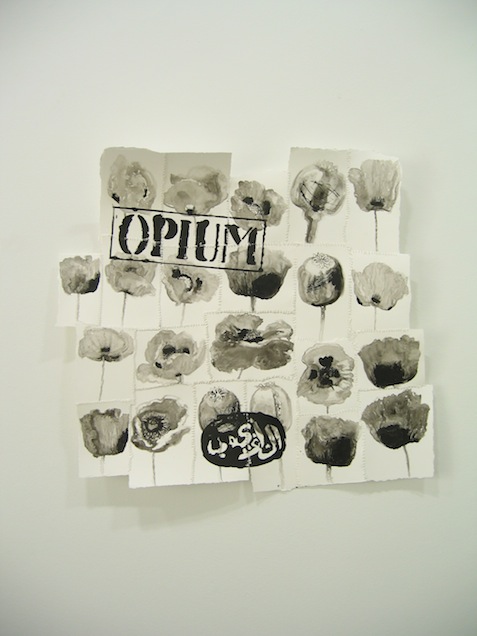 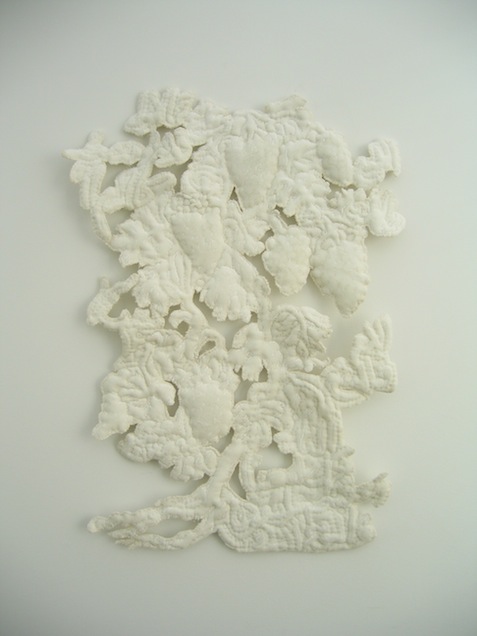 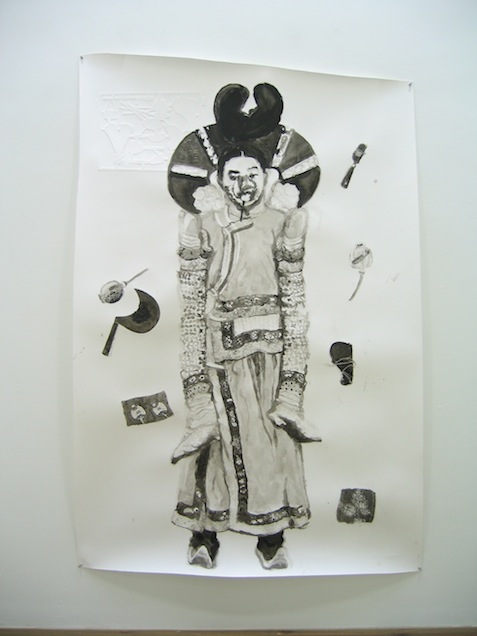 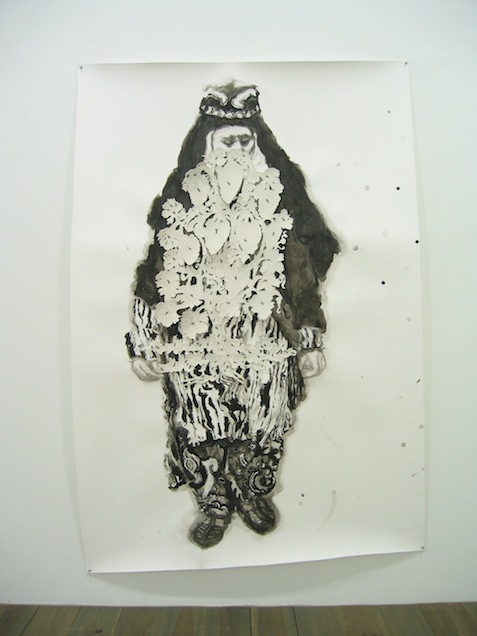 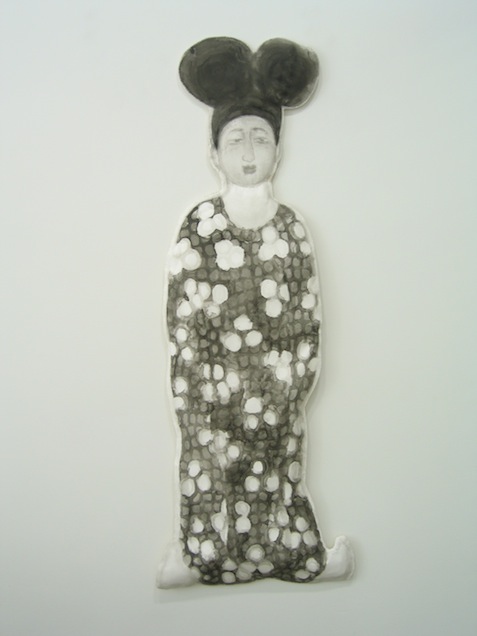 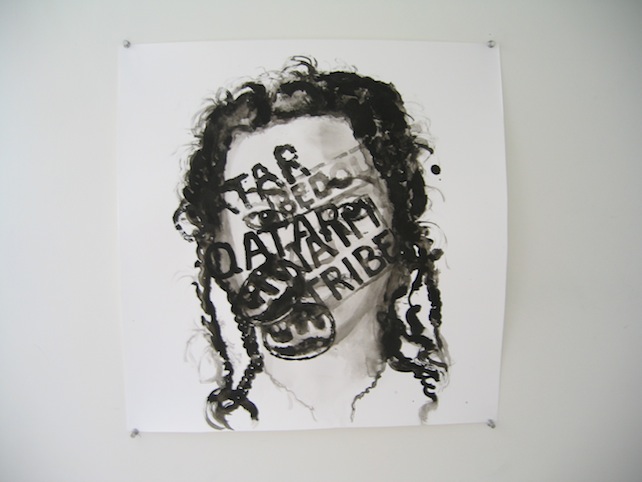 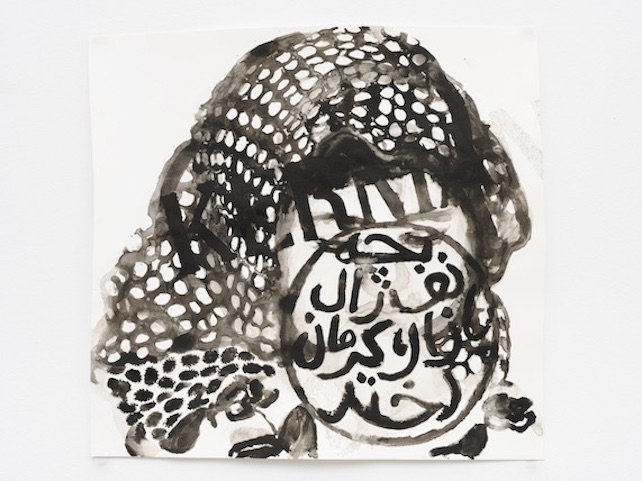