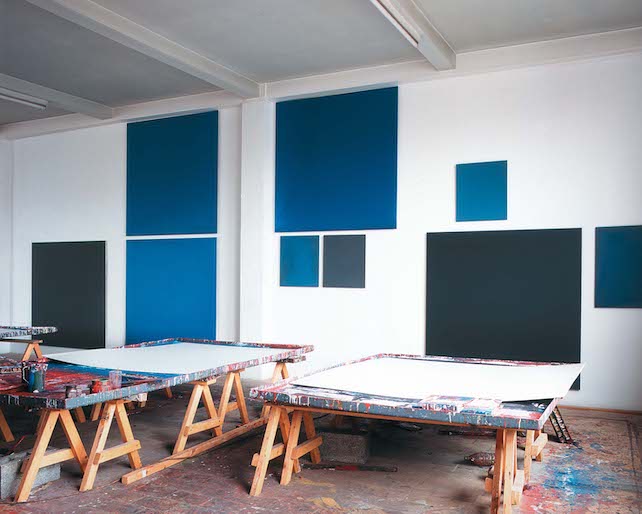 Marthe Wéry, born in 1930 and died in 2005, was one of the leading Belgian painters of her generation. She got known with her poetic installations of monochrome colored panels. Installed in a space the several paintings form together a new composition and get into a dialogue with the surrounding architecture. Though she is often categorized as an analytical painter, typical for her generation, it appears in her writing she felt more related to the spirituality of the Russian Constructivists or Barnett Newman and art which is going ‘beyond’.

Wéry studied at the Grande Chaumière in Paris. She lived and worked in Brussels all her life. She took part in the famous Fundamental Painting exhibition at the Stedelijk Museum in Amsterdam (1975), exhibited at Dokumenta in Kassel (1977) and represented Belgium at the Venice Biennale (1982). In 1987 she had a solo exhibition at the Gemeentemuseum Den Haag and in 2001 at Palais des Beaux Arts in Brussels. In 2004 she installed an impressive solo exhibition at the Museum of Fine Arts of Tournai (BE), on which occasion the catalog Les couleurs du monochrome was published. Her work has been collected internationally by several private and public institutions, such as the Stedelijk Museum voor Aktuele Kunst (S.M.A.K.), Ghent, Gemeentemuseum The Hague and Musée National d’Art Moderne, Paris. Recently in 2011 the Gemeentemuseum The Hague organized a retrospective exhibition Marthe Wéry. The power of simplicity. 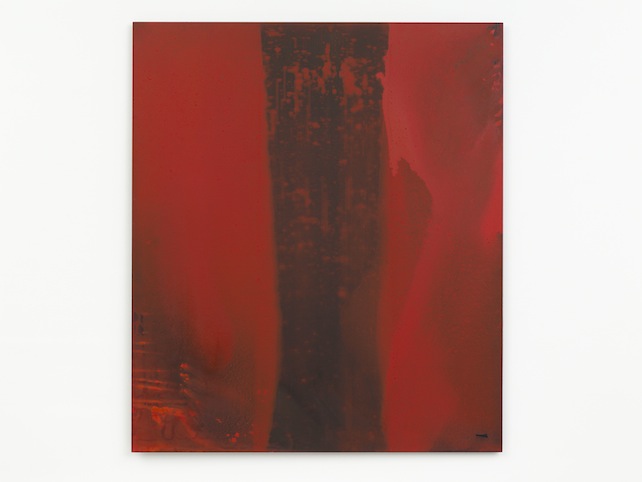 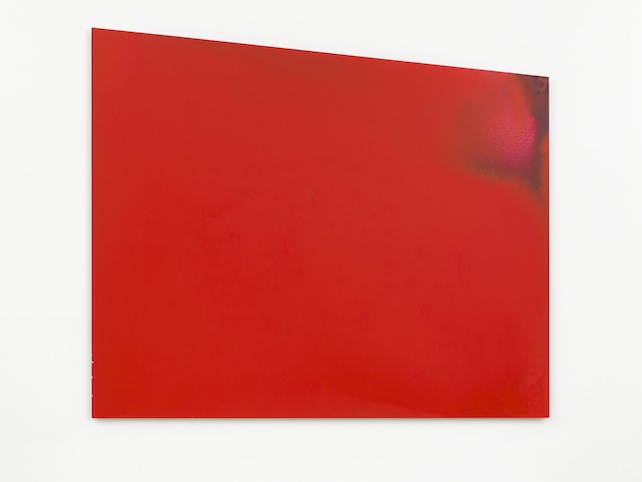