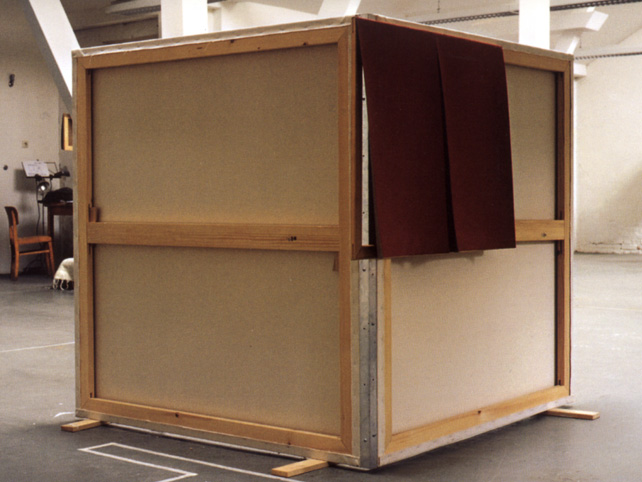 Martina Klein, born in 1962 in Trier (DE), makes large monochrome canvases, which are most of the time not hanging on the wall in an usual way, but they stand against the wall or stand free in space, like an object. According to Klein the composition is not made in the painting itself but occurs in the space, within the relation of other paintings. The various monochromes make a choreography of colour planes which defines the space and gives it character.

Klein builts up her painting with several layers of self made recepies of paint. Adding more pigments to the oil, gives the painting a radiant effect. Her specific use of colours and the way of painting gives her work an extra quality. Recently she cuts the canvases loose of the stretchers, so that they hang partly free from their support.

Klein lives and works in Düsseldorf. Her first solo exhibition had been at Konrad Fischer Galerie in Düsseldorf. She also exhibits regularly at Galerie Tschudi in Glarus (CH), Arnaud Lefebvre in Paris (FR) and at Slewe Gallery. In 2004 she had a solo exhibition at the Rijksmuseum Twenthe, Enschede. In 2008 she had an exhibition at Kunstraum Alexander Buerkle in Freiburg. In 2012 she has been invited by the LehmbruckMuseum in Duisburg to make an installation. Also she has been participating at a group show in the Arp Museum in Rolandseck (DE). Her work has been collected internationally by both private and public collections. 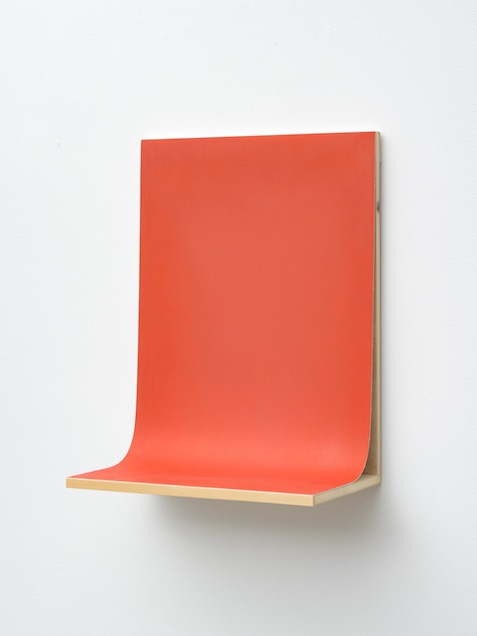 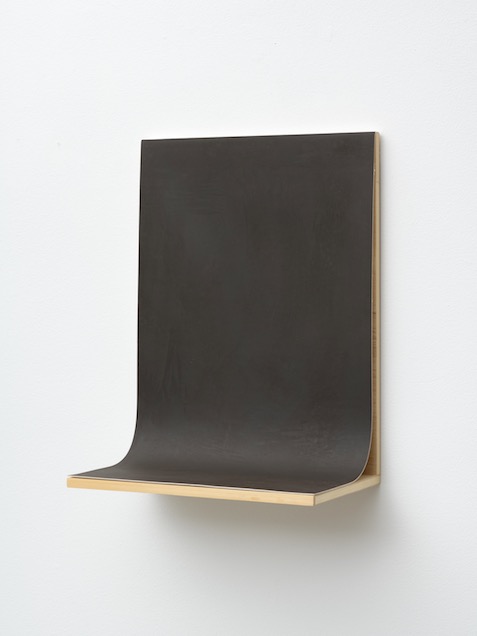 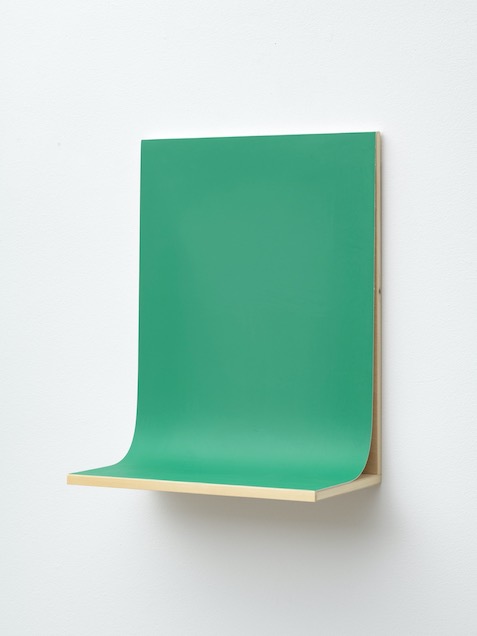 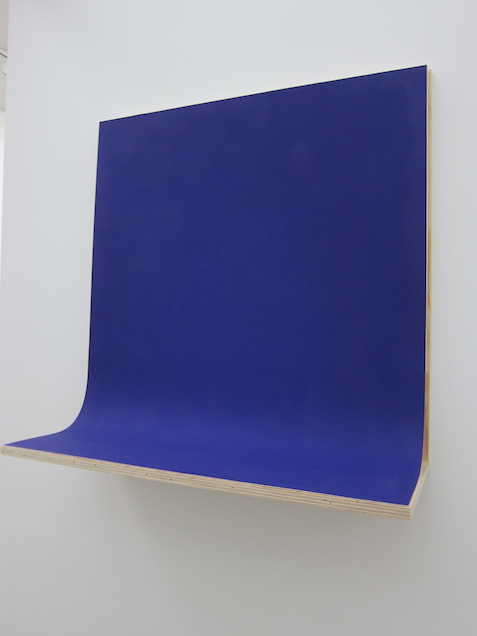 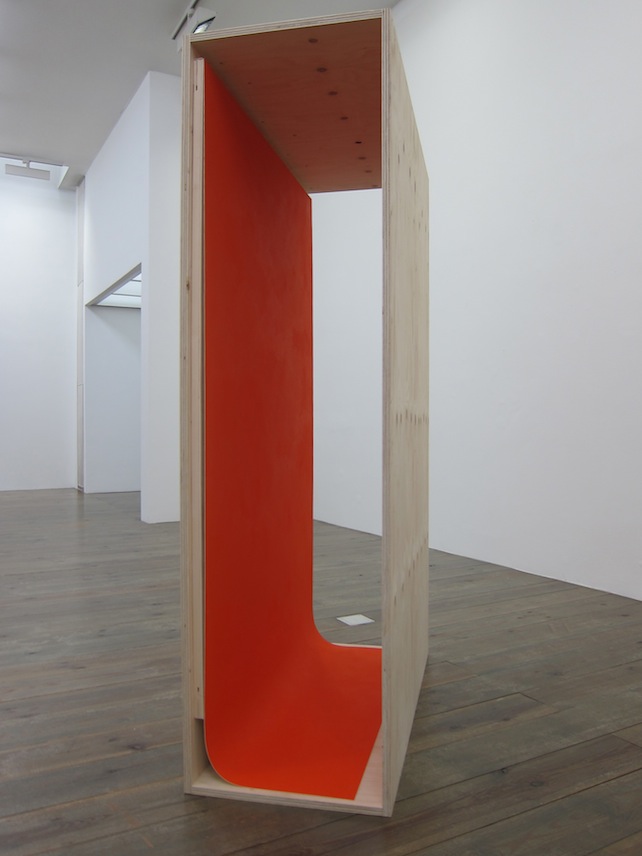 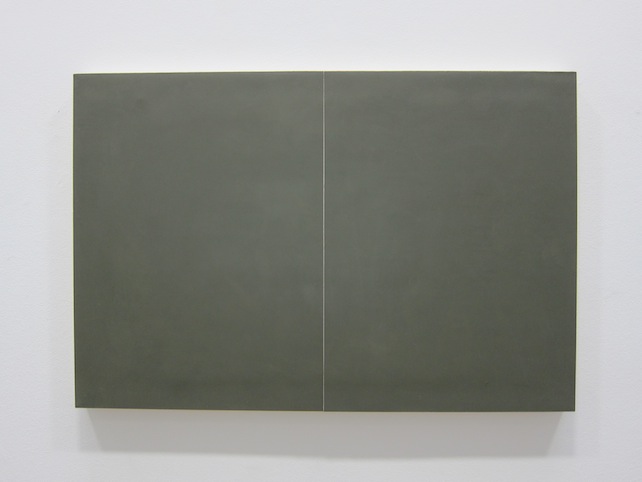 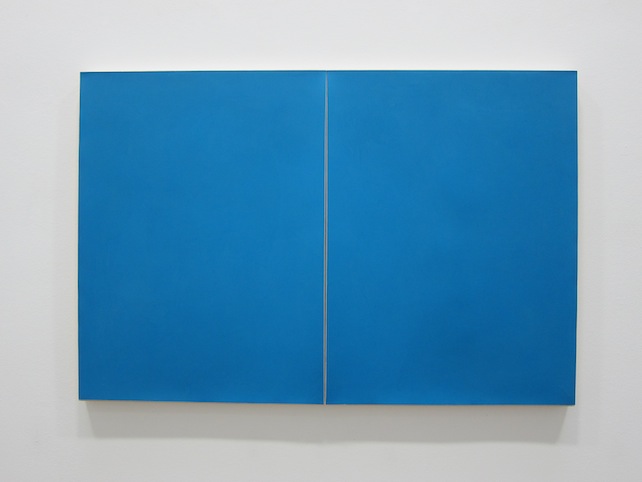 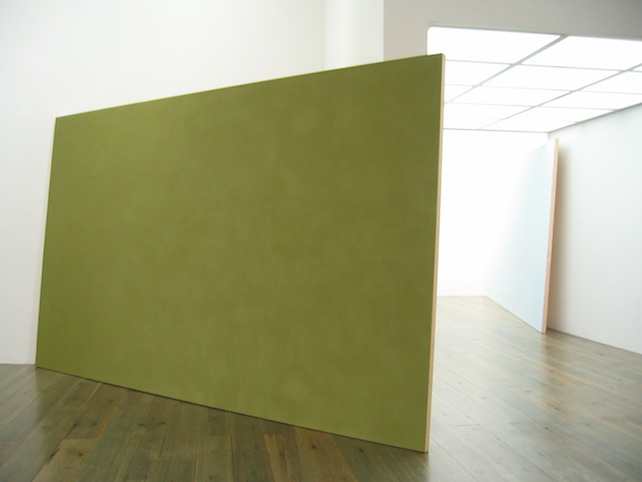 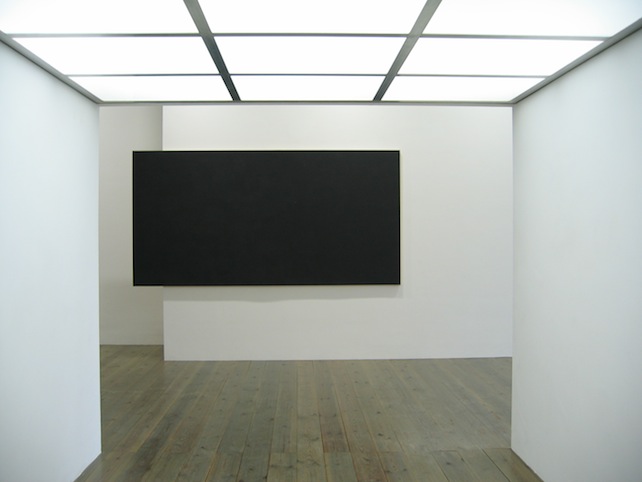 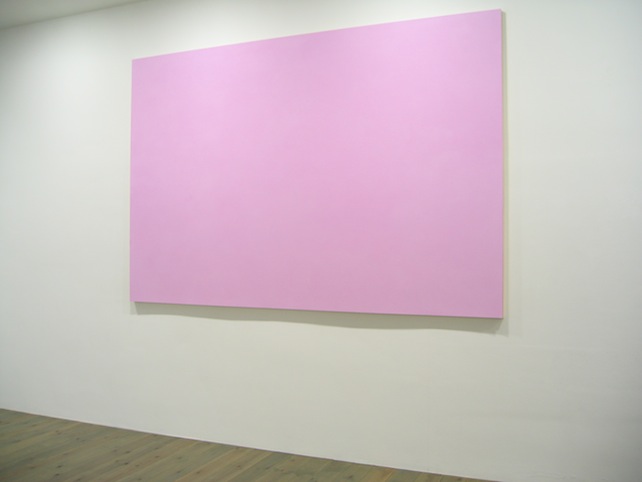 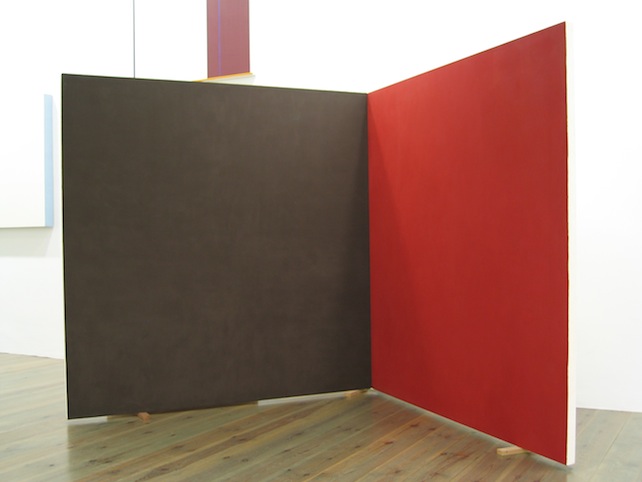