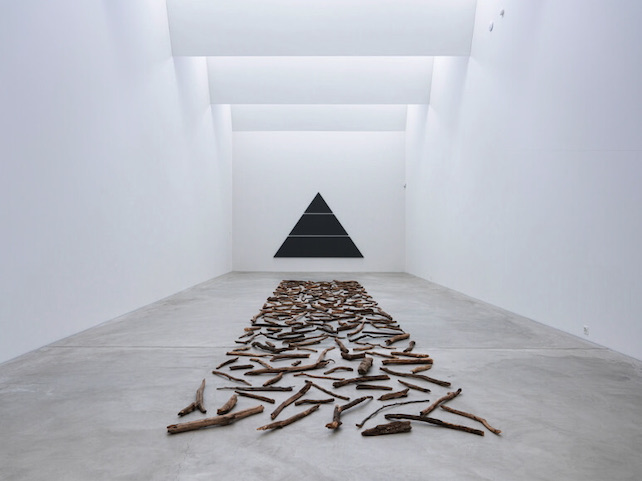 Works by Alan Charlton and Richard Long are on view at Kunstmuseum Winterthur from Sepetmber 4, 2021 to January 2, 2022. 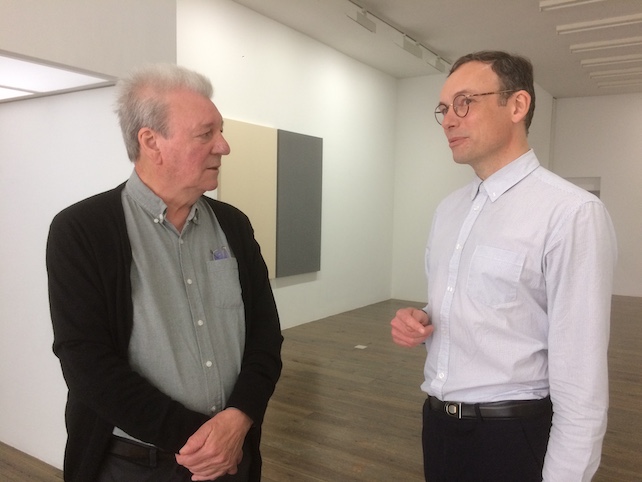 On the occasion of the exhibition Painted/Unpainted by Alan Charlton at Slewe from May 25 until June 22, you can listen to an interview with the artist realized by art critic Robert van Altena on Charlton's newest works on line here or you can download it as a podcast. 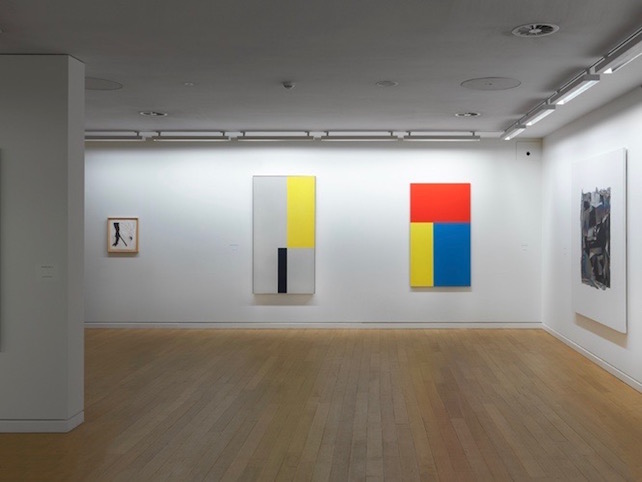 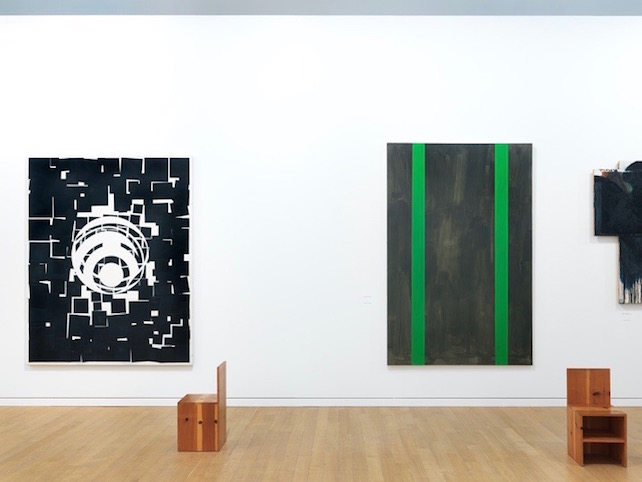 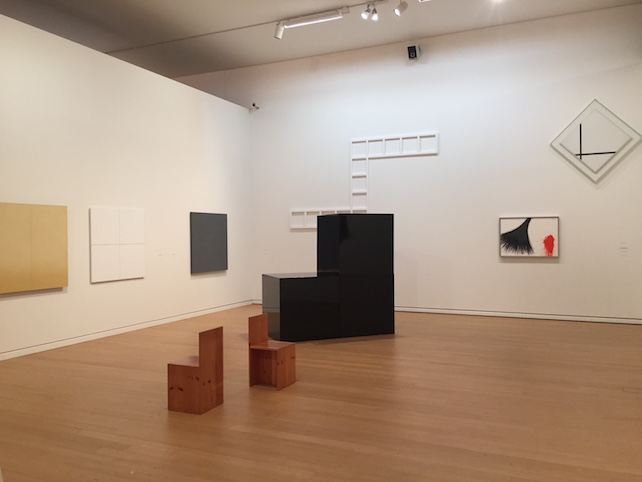 Works by Domenico Bianchi, Alan Charlton and Steven Aalders are inlcuded in the by Rudi Fuchs curated show at the Stedelijk Museum Amsterdam this Summer, entitled Excitement. The exhibition has opened May 26 and will be on view until October 2.

The show gives an overview of the works (and artists) Fuchs has collected as former director of the Stedelijk Van Abbemuseum, Gemeentemuseum The Hague and Stedelijk Museum Amsterdam. For more infomation please visit www.stedelijk.nl 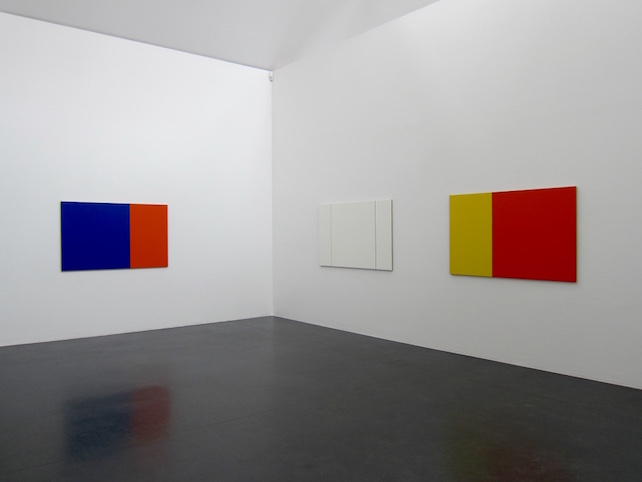 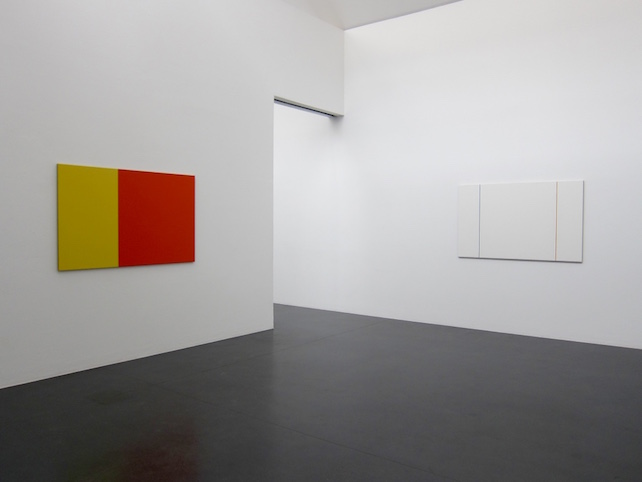 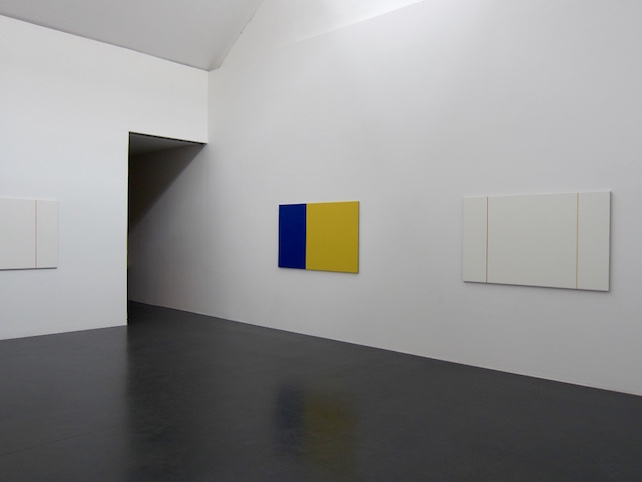 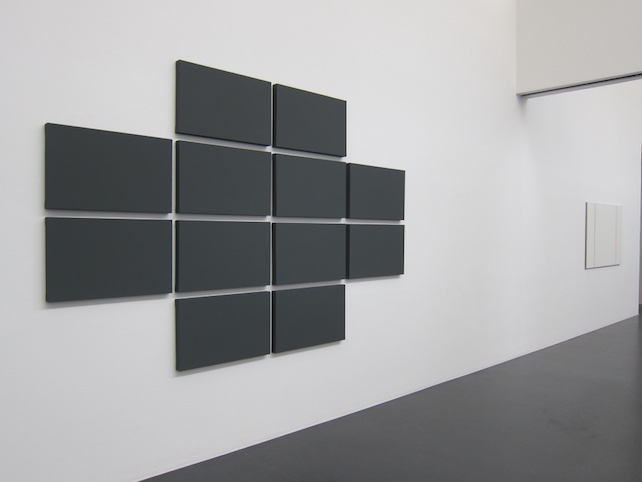 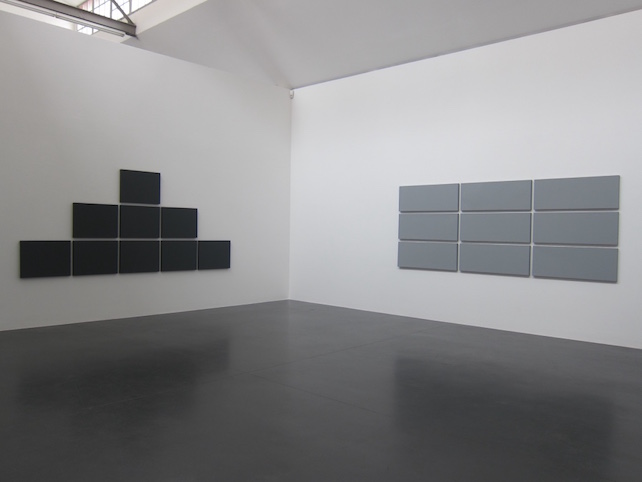 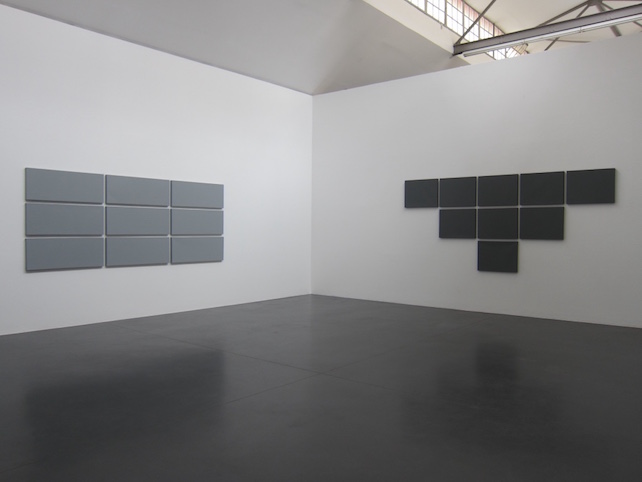 From April 8 through May 28 new series of paintings by Steven Aalders and Alan Charlton are on view along with works by Ulrch Erben at Gallery Walter Storms in Munich.  The opening is Thursday April 7 from 6 to 9 om. 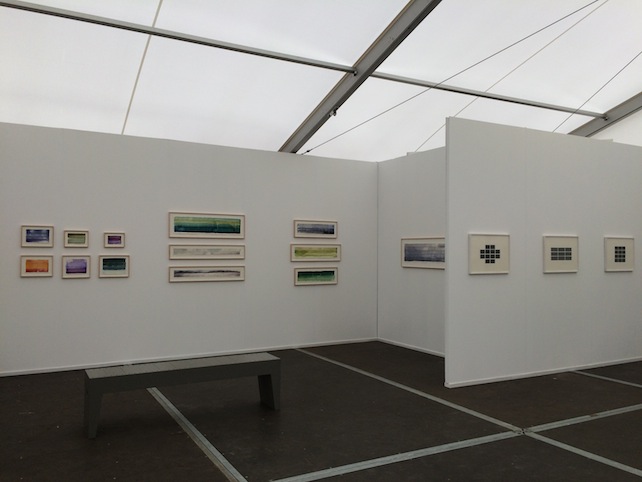 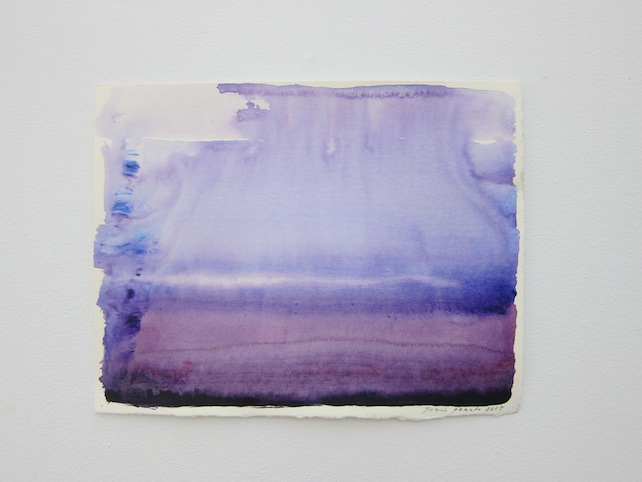 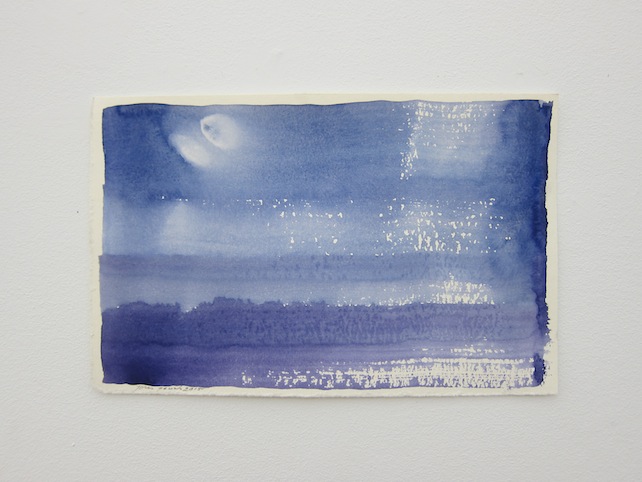 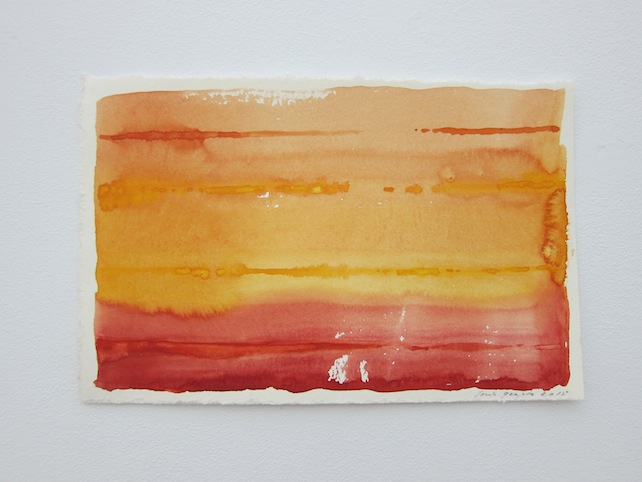 Slewe Gallery is pleased to participate at the fourth edition of Amsterdam Drawing, a new contemporary art fair in Amsterdam Noord at the NDSM-plein, especially dedicated to original works on paper, from September 17 through 20, 2015.

Slewe will exhibit new watercolours by Joris Geurts and some collages by Alan Charlton. 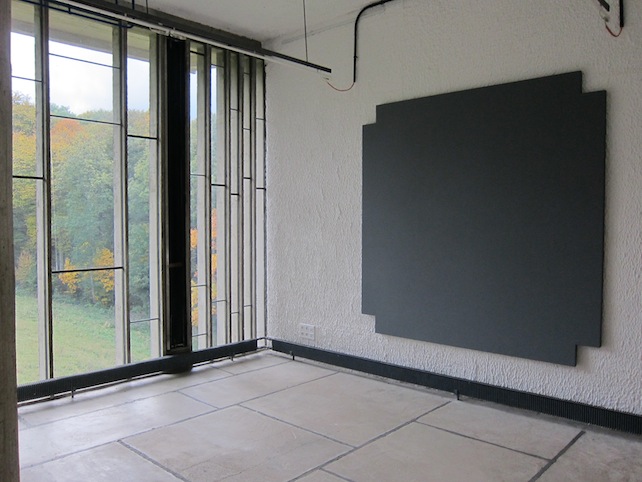 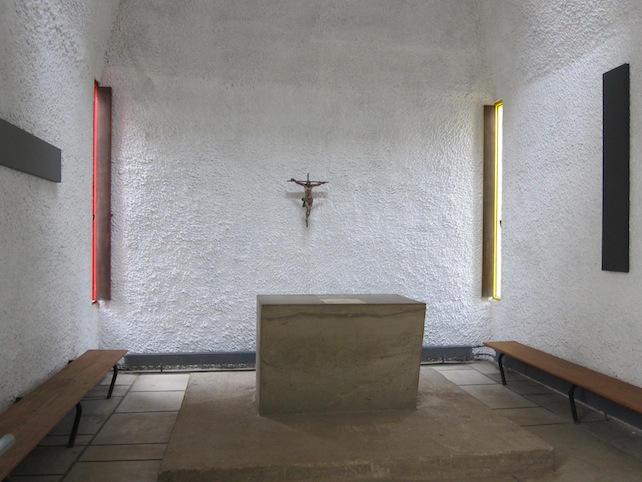 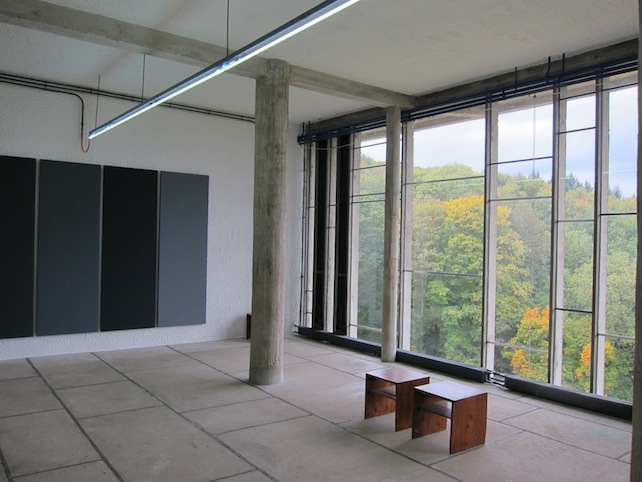 Alan Charlton has been invited to make an exhibition of his works at Couvent de la Tourette, Éveux, France, designed by Le Corbusier. It will be on view from September 10 until November 15, 2011.