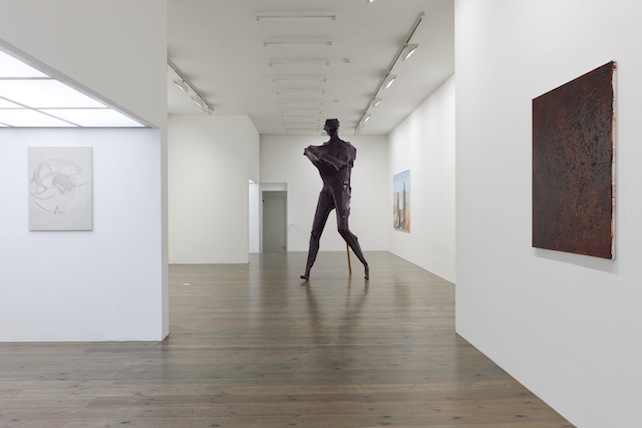 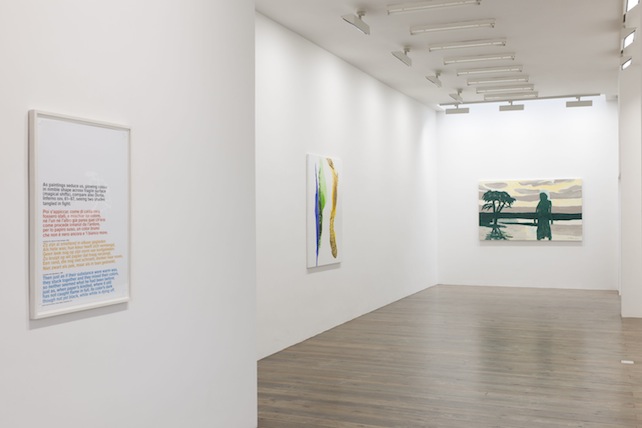 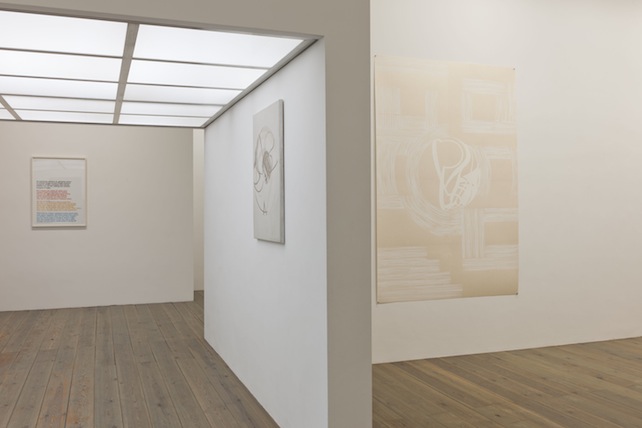 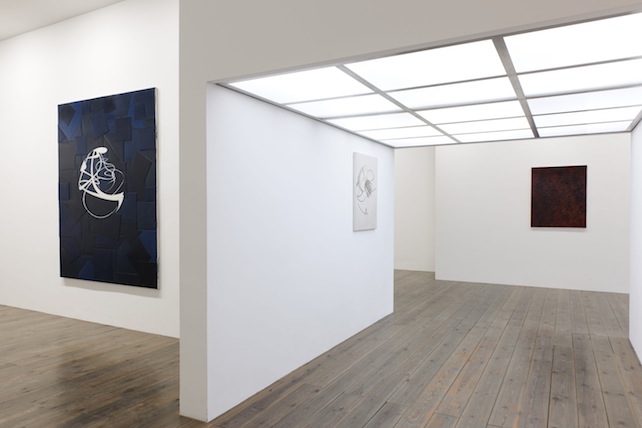 Slewe Gallery is pleased to announce the opening of a special exhibition curated by former Stedelijk Museum director Rudi Fuchs, entitled Couplet 7. Participating artists are Karel Appel (1921-2006, NL), Domenico Bianchi (*1955, IT) and Georg Herold (*1947, DE). The exhibition will open Saturday November 19 and will last until December 17, 2011.

The title of the exhibition refers to the famous series of Couplet exhibitions Rudi Fuchs curated at the Stedelijk Museum Amsterdam in the nineties of the last century. In these highly esthetic exhibitions he pointed out his unconvential vision, in which juxtaposted art works showed surprising dialogues, visually as well as in content. With a selection of recent never shown works by Appel, Bianchi and Herold Couplet 7 is a follow up of these series in a condensed form.

Of Karel Appel, the great Dutch expressionist painter who died in 2006, two of his last and never exhibited paintings from 2004 will be shown. They are monumental works depicting a standing figure in a landscape.

The Italian artist Bianchi will show two newly made works. He has developed his own technique of mixing wax and oil paint, sometimes combined with Palladium leaf. His images with a perpetuum mobile motive derive from computer programs.

Herold, known for his sculptures and assembled paintings with unconventional materials, such as bricks, caviar, vodka-bottles and mattresses, will show a new sculpture of a 3 meters high standing figure. His work has a relation to arte povera, but also bears political connotations as a result of his East German background.

Rudi Fuchs has written a special statement for this exhibition. Especially designed by Irma Boom it will be part of the show.