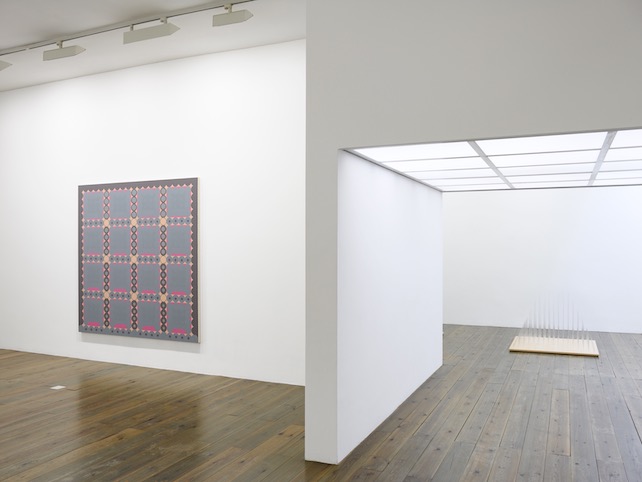 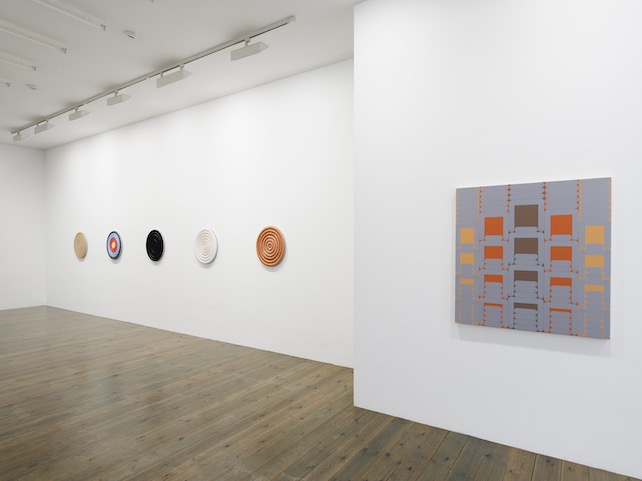 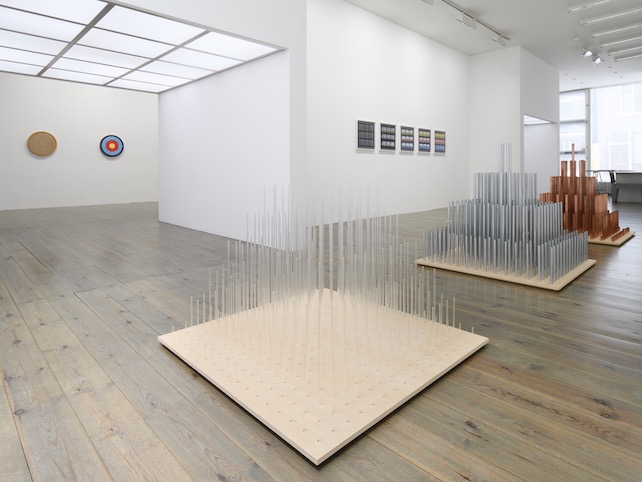 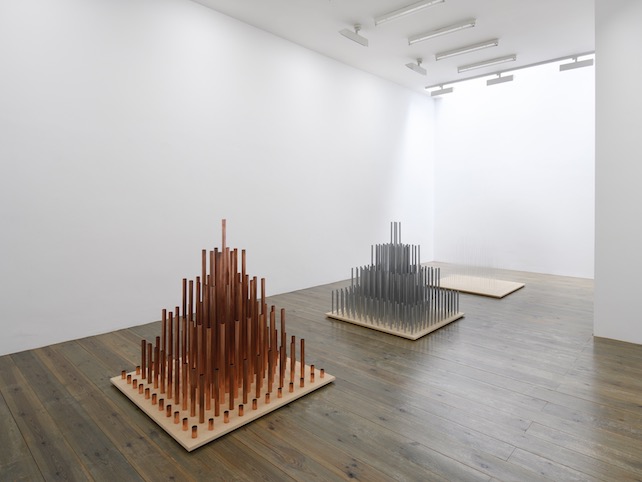 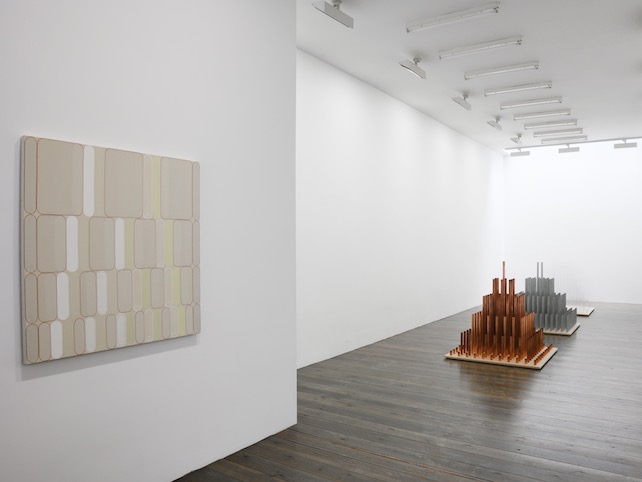 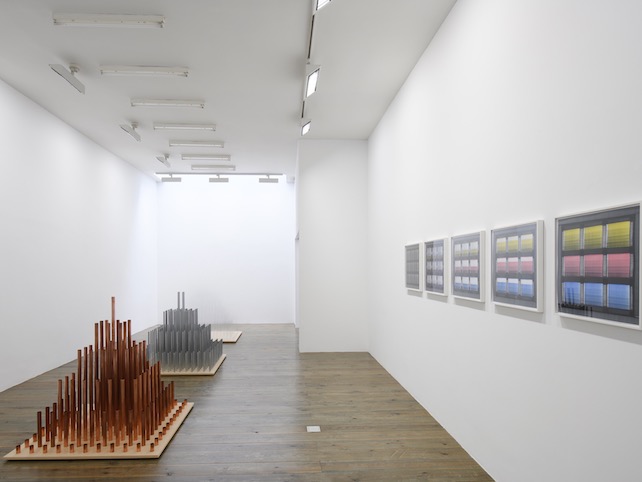 Slewe Gallery is pleased to announce the opening of Apostrophe, an exhibition with new works by American artist Dan Walsh, whose work is currently subject of a solo show at the Bonnefantenmuseum in Maastricht, entitled Pressing Matter. Walsh, known for his playful minimal abstract paintings, will show both now new painting, as well as new works on paper, books and objects. The exhibition opens Saturday March 2 and lasts until March 30, 2019. You can listen to an interview with Walsh on his exhibition at the gallery on line here.

Dan Walsh, born in 1960 in Philadelphia (US), is one of the most remarkable abstract artists in the United States today. He was one of the participating artists at the Whitney Biennial in New York in 2014. He makes minimal abstract paintings, which are playful in their use of process and historical references. In addition, he makes drawings, sculptures and books. This exhibition will show new works showing all these aspects of his wide artistic spectrum. It will be his sixth solo show at Slewe Gallery.

After his study at Hunter College Walsh started showing his work at Paula Cooper Gallery in New York and several galleries in Europe. His prints and limited-edition books were subject of a solo show at the Cabinet des Estampes du Musée d’Art et d’histoire in Geneva (CH). Walsh’s work was also included in important group shows, such as the Ljubljiana Biennial in Slovena and the Lyon Biennial of Contemporary Art in 2003. His works have been collected by several internationally important private and public art collections, such as the MoMA in New York, FNAC in Paris and AKZO Nobel Art Foundation in Amsterdam. In 2012 the Rode Island School of Design Museum presented a solo show of his paintings and in 2013 the Speerstra Foundation in Lausanne (CH) showed Table of Contents, a series of 11 paintings, especially made for this occasion. His current single artist exhibition Pressing Matter at the Bonnefantenmuseum focuses on his paintings, drawings and books of the last 10 years. It will be on view until January 12, 2020. He lives and works on Long Island, New York.