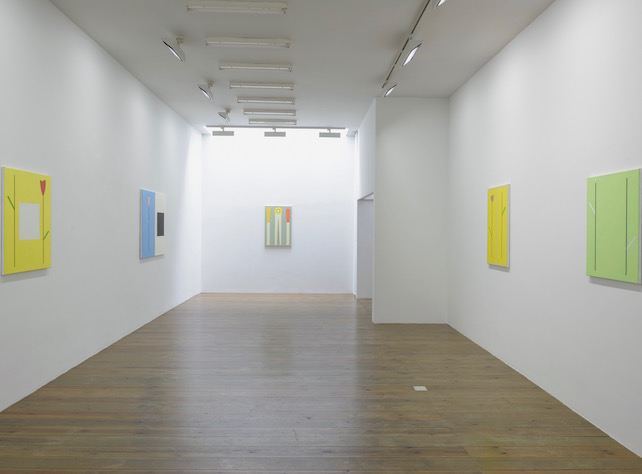 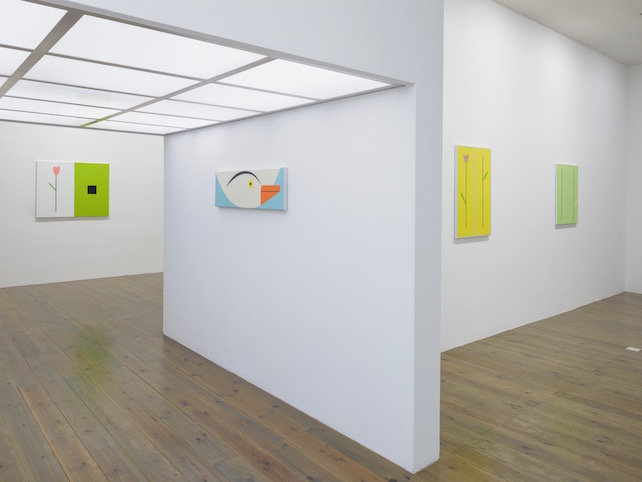 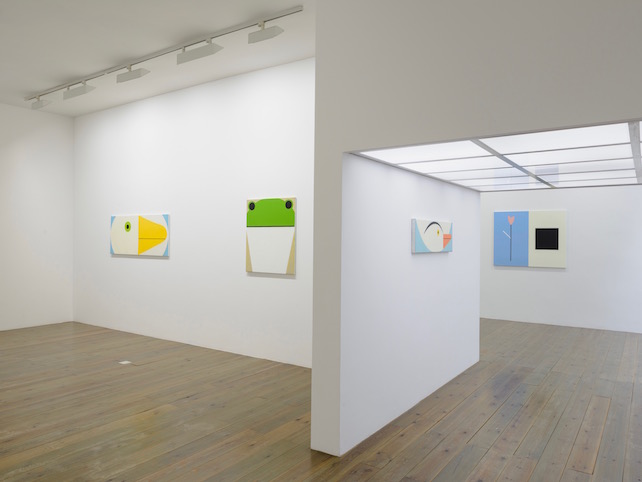 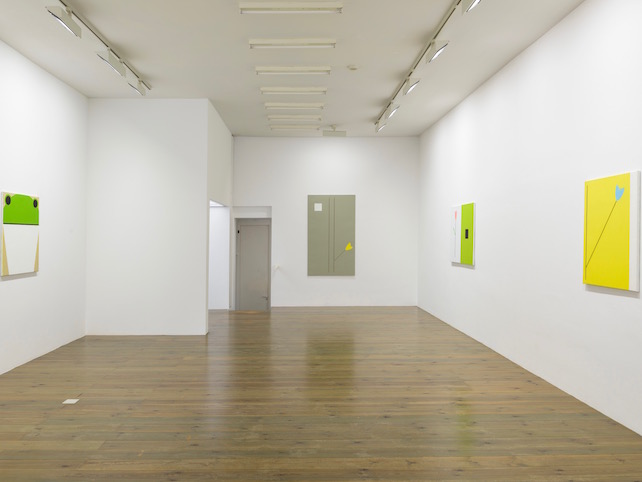 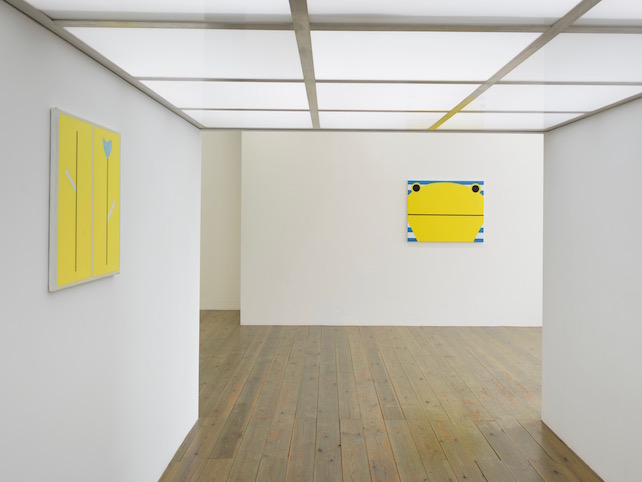 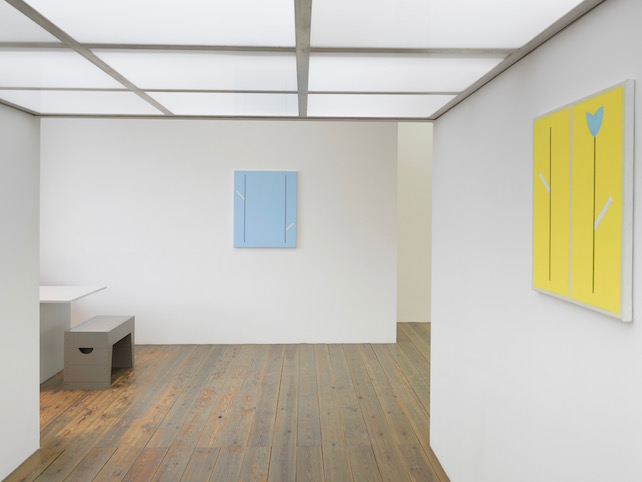 Slewe Gallery is proud to announce the upcoming exhibition with the last paintings by Jan Roeland, who recently passed away. His last works include paintings with a single flower or branches as motif but also some birds and a frog, his last motif. The show will open Saturday March 11 and will last until April 15. A week later an overview of his work will open in the Kunsthal Rotterdam on Saturday March 18. This exhibition will be an hommage and will show the astonishing consistent and varied artistic development of a Dutch master painter. Along with the exhibition a catalogue will be published by Waanders with illustrations of all shown works at the Kunsthal and texts by some artists and critics' friends of Roeland.