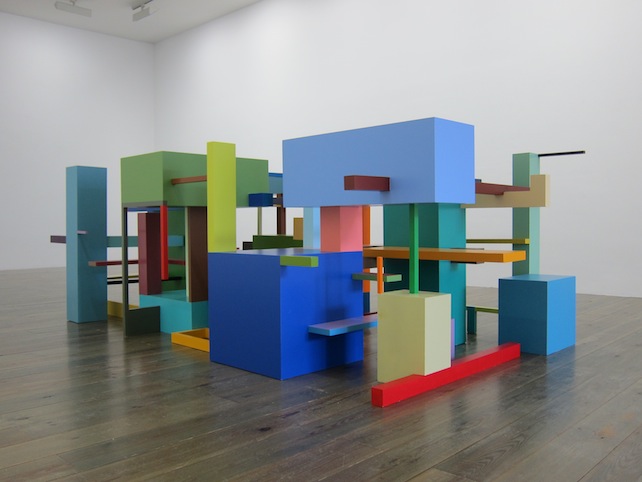 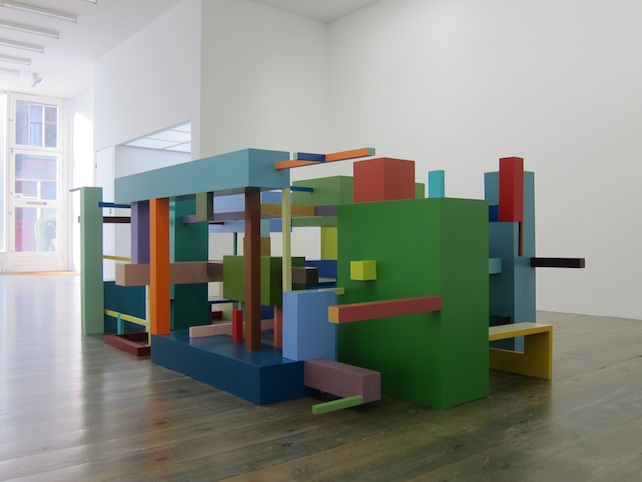 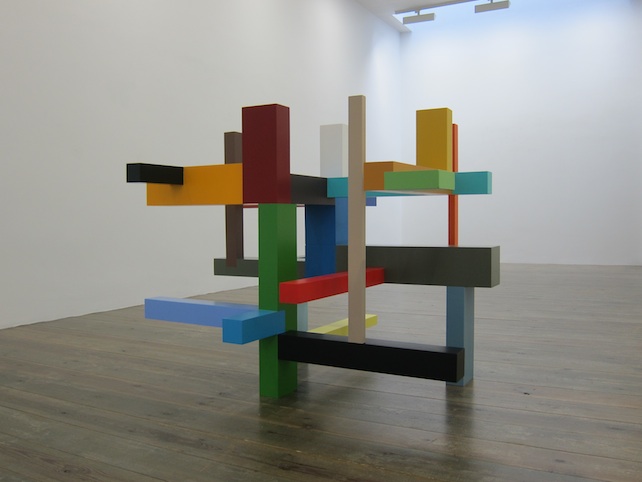 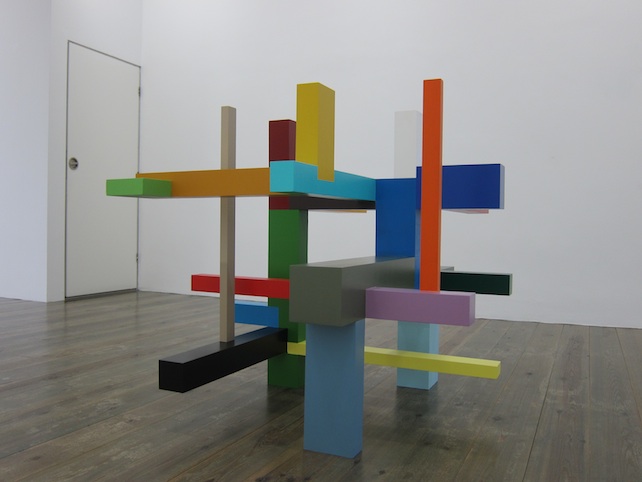 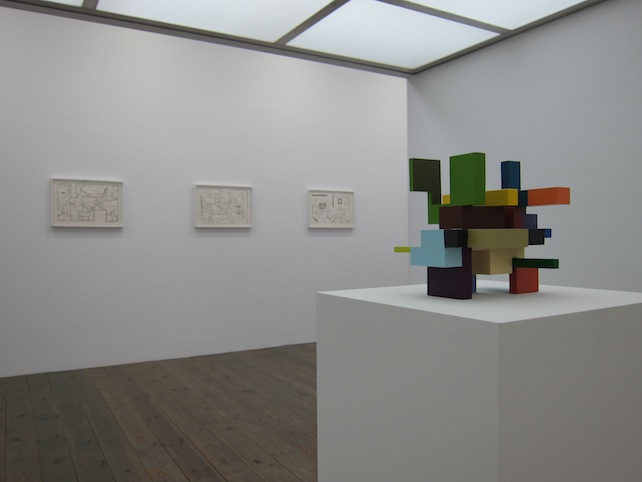 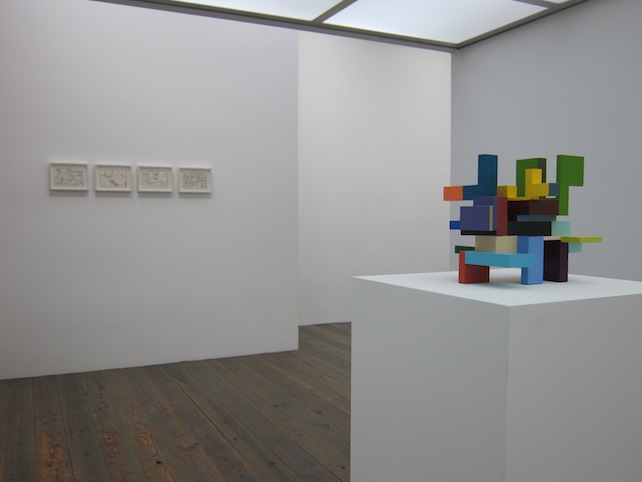 Slewe Gallery is pleased to announce the opening of the exhibition Verticals and Horizontals by Dutch artist Krijn de Koning (*1963). It will open during the Amsterdam Art Weekend (26-29 November) on Friday November 27 and it will run until December 19. A series of 4 unique, specially made sculptures will be on view along with some newly made drawings.

Krijn de Koning deals with the question how we experience architectural space. Most of the time Krijn de Koning creates site-specific work that questions the specific characteristics of a given location. More than spatial interventions these works are homogenous structures that can best be defined as sculpture, but also incorporate the qualities of painting and architecture.

De Koning studied at the Ateliers 63 in Haarlem (NL) and institut des Hautes Etudes en Art Plastiques in Paris. He participated in many international exhibitions, such as in the Folkstone Triennial in 2014 and the Art Triennial of Beaufort in Oostende (BE) in 2009. His work has been collected by several important private collections, such as the collection of Jean-Philippe & Françoise Billarant and public collections, such as the Stedelijk Museum Amsterdam, Museum Boijmans van Beuningen and Centraal Museum in the Netherlands and the FNAC and FRACs in France. In December 2007 he received the prestigious Dutch Sikkens Prize in Rotterdam, also received by Donald Judd and Jan Dibbets. On this occasion a catalog had been published, giving an overview of more than 10 years of work. In 2010 he made a huge installation at the Nieuwe kerk in Amsterdam and in 2011 at Musée des Beaux–Arts de Nantes, including a new catalog entitled Vides pour un patio. Since 1996 his work has been represented by Slewe Gallery.