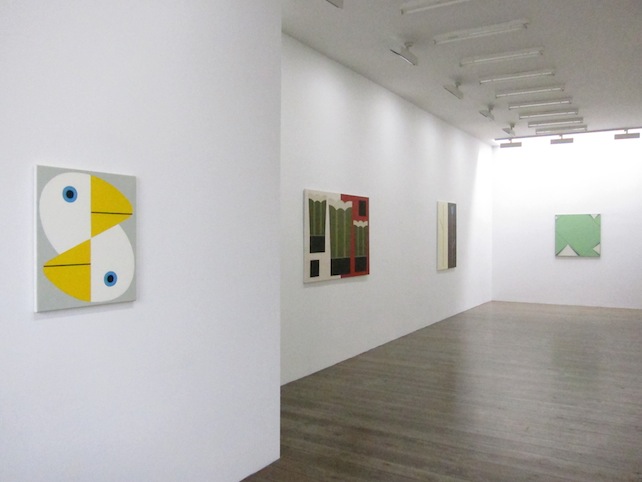 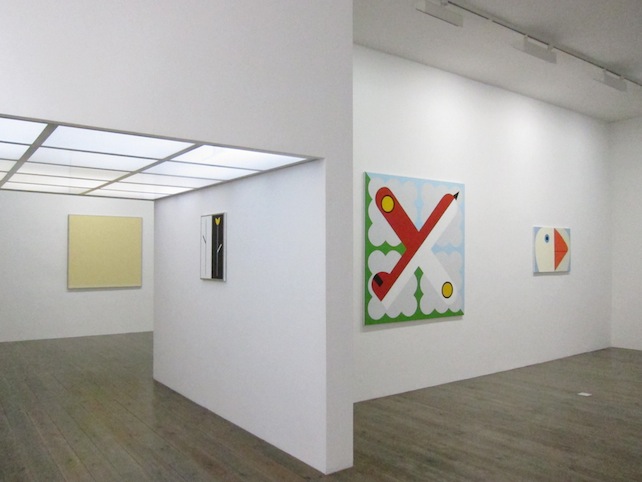 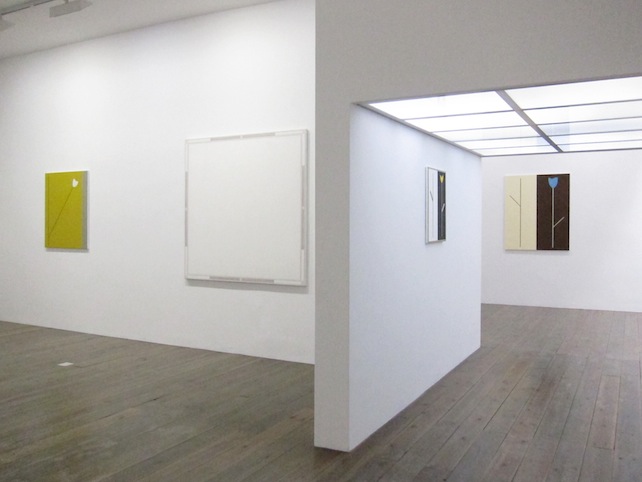 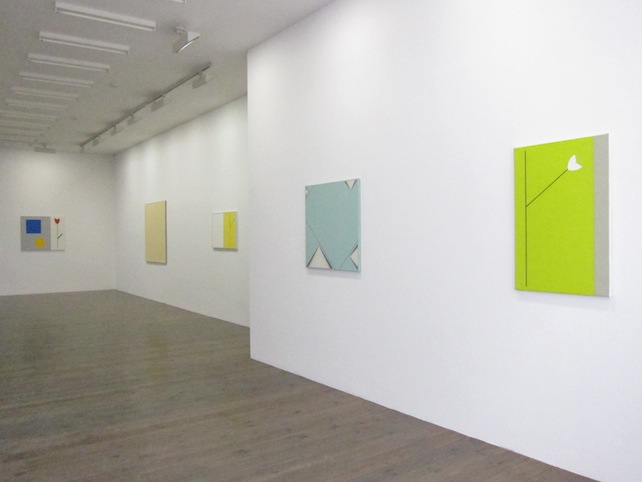 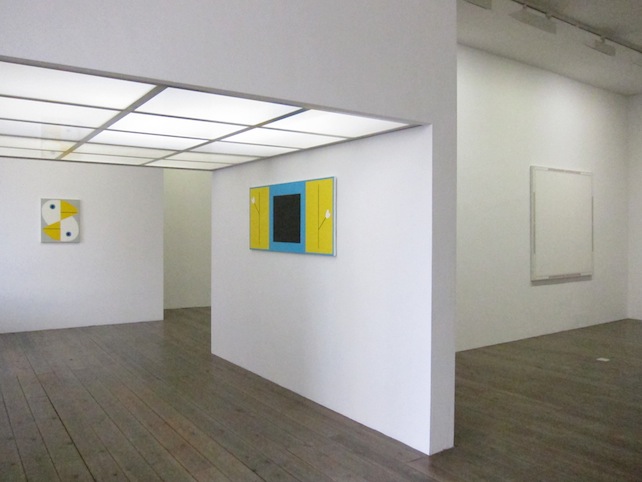 Slewe Gallery is proud to announce the opening of the exhibition with new and old paintings by the 78-years old Dutch master Jan Roeland (*1935). His new paintings with a single tulip as motif will be exhibited in combination with older works from the seventies and eighties, in which abstractions of tables, boxes and knives are figuring. The exhibition shows an astonishing consistent and varied artistic development. The show will open Saturday April 6 and will last until May 11, 2013.

Roeland lives and works in Amsterdam. After his study he started exhibiting in 1965 and since 1969 regularly at Galerie Espace. In 2001 he started showing at Slewe Gallery. His work has been collected by several museums, such as the Stedelijk Museum Amsterdam, Van Abbemuseum, Eindhoven, Rijksmuseum Twenthe, Enschede, Stedelijk Museum Schiedam and Schunck in Heerlen. In 1997 a comprehensive catalog had been published, overviewing more than 25 years of his work, with texts by Elly Stegeman, K. Schippers and Anna Tilroe, along a travelling exhibition of his work at the Beyerd in Breda, Stedelijk Museum Schiedam and Rijksmuseum Twenthe, Enschede. In 2007 another catalog has been published along a solo show at the Stadsgalerij Heerlen, with texts by Tijs Goldschmidt and Jan Andriesse. In 2010 he had an exhibition at the Hedge House in Wijlre, near Maastricht.