Martin Gerwers, Shifting from a Riff

Martin Gerwers, Shifting from a Riff 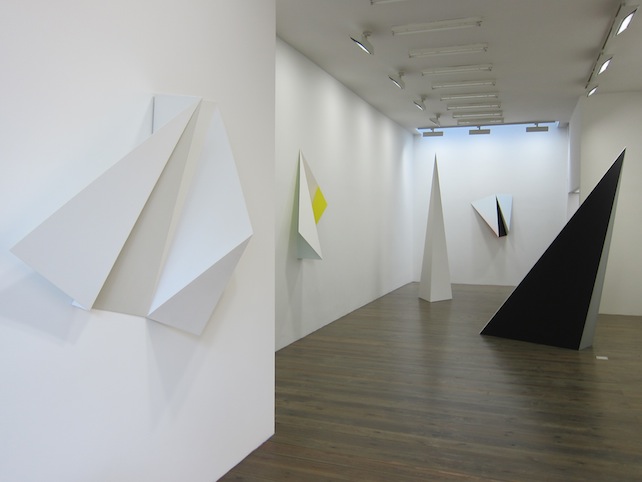 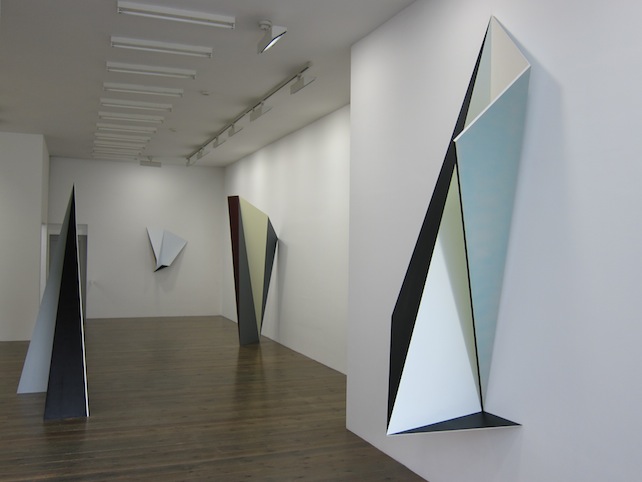 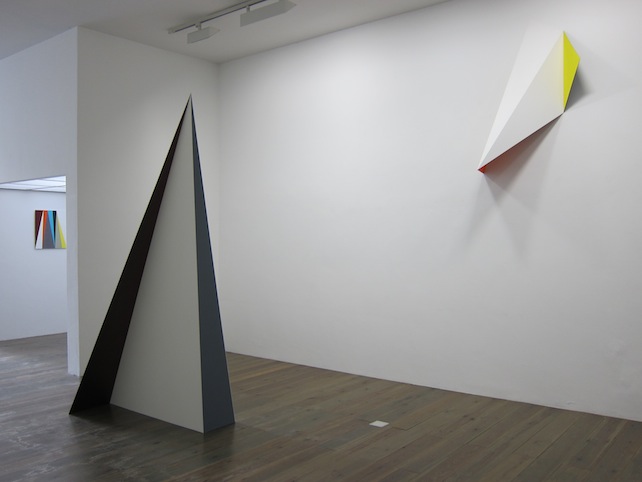 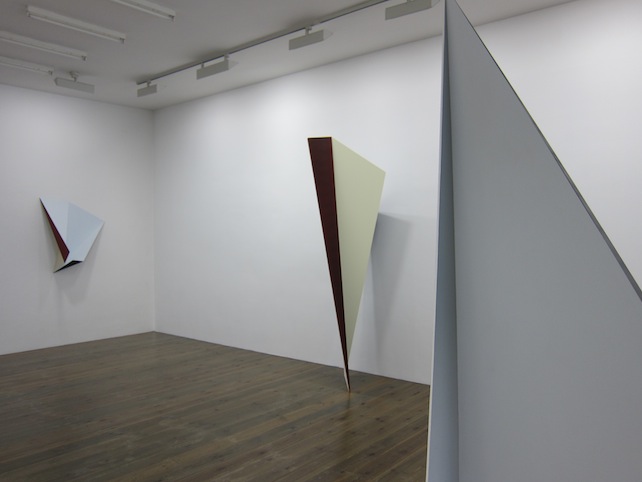 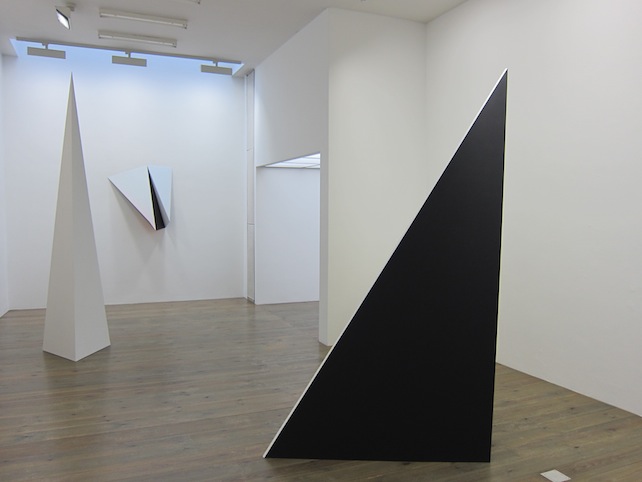 Slewe Gallery is pleased to announce the opening of the exhibition Shifting from a Riff by German artist Martin Gerwers. It opens Saturday October 13 and will run until November 10, 2012.

Martin Gerwers, emerged with monumental geometric abstract paintings. He has recently extended his dicipline with 3-dimensional painted objects. Made out of triangular forms from wood they take the shape of dynamic pyramids, which define the surrounding space. His work is in the tradition of Mondrian and the American colourfield painting. Gerwers’ paintings and objects evoke space through big contrasts in light and dark, thin lines and broad planes of color and subtle differences in tone.

Martin Gerwers is born in 1963 in Velen (DE). He lives and works in Düsseldorf. After the Kunstakademie Düsseldorf, where he studied with Jan Dibbets, he exhibited regularly at Konrad Fischer Galerie in Düsseldorf and Galerie Tschudi in Glarus in Switserland. Since 1999 he has been exhibiting at Slewe Gallery. His work has been collected by several private and public institutions such as the Stedelijk Museum Amsterdam. Next year he will make an exhibition in the project room of the Gemeentemuseum The Hague.