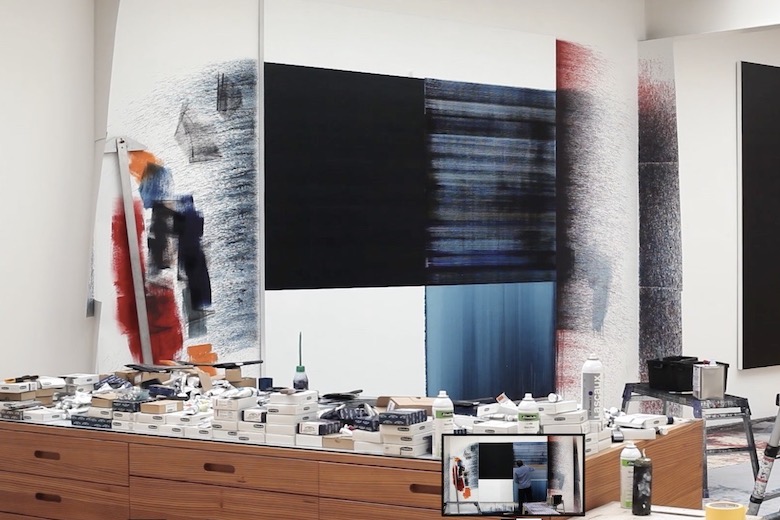 Callum Innes makes work in a number of different ways, all of which are gradually evolving as each new painting builds on those that have gone before in a subtle but constant progression. Innes has probably become best known for his Exposed Paintings series - made by layering pigments onto the canvas and then removing the oil paint with washes of turpentine - though this concern for the processes of painting, and un - painting, is shared by his Agitated Verticals, Resonance, Isolated Forms, and Monologue works. The play between additive and subtractive processes means that the potential for uncertainty is ever present within a rigorous visual language.

Callum Innes was born in Edinburgh in 1962 and studied at Gray's School of Art, Aberdeen and Edinburgh College of Art. Innes was short-listed for the Turner and Jerwood Prizes in 1995, won the prestigious NatWest Prize for Painting in 1998, and in 2002 was awarded the Jerwood Prize for Painting. He has exhibited internationally and his work is held in public collections worldwide including amongst others the Guggenheim, New York; National Gallery of Australia; TATE, London; Scottish National Gallery of Modern Art; the Centre George Pompidou, France; The Irish Museum of Modern Art; The Museum of Fine Arts, Houston and the Art Gallery of Ontario, Toronto, Canada. In 1996 Innes had his first solo exhibition at Slewe Gallery in the Netherlands. In 2016, Innes was the subject of a major retrospective survey exhibition and accompanying monograph, I’ll Close My Eyes, at the De Pont Museum in Tilburg Netherlands. 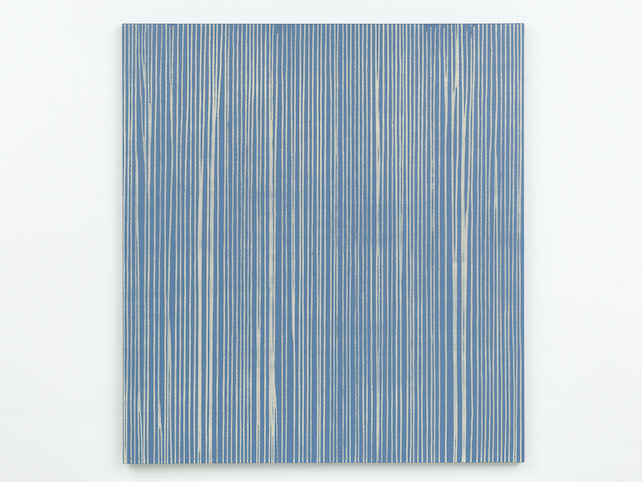 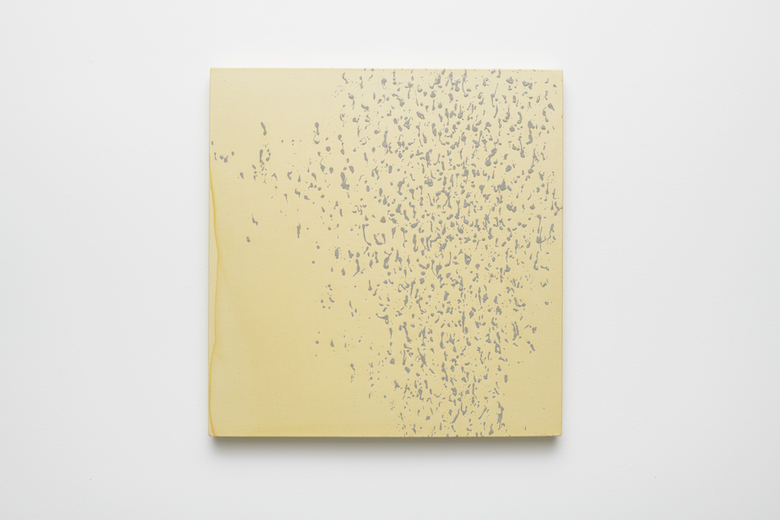 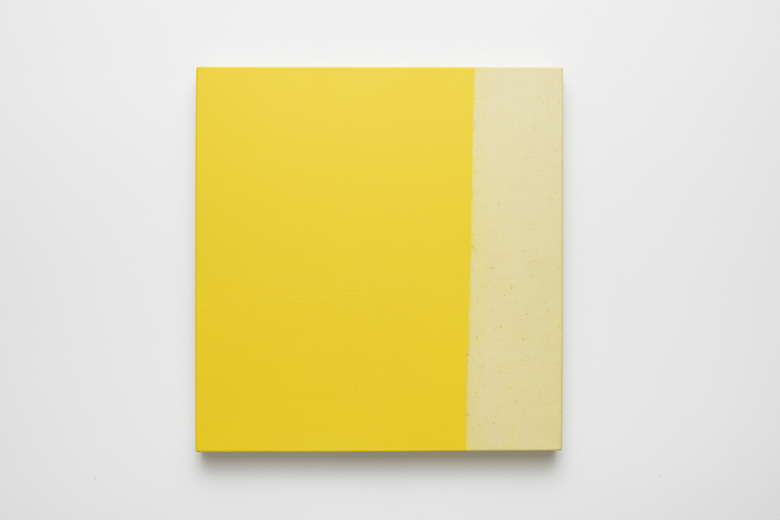 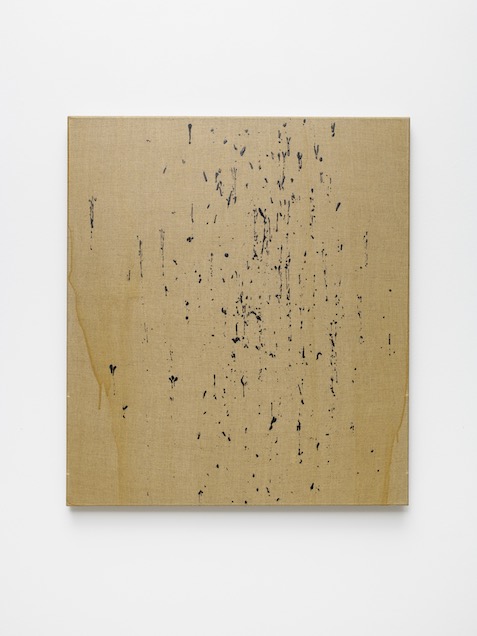