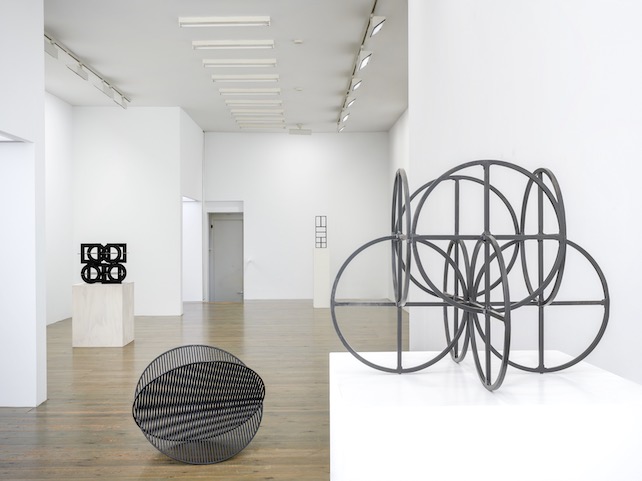 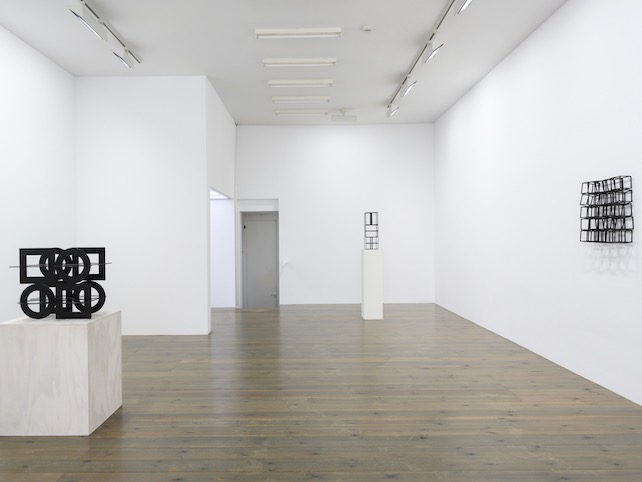 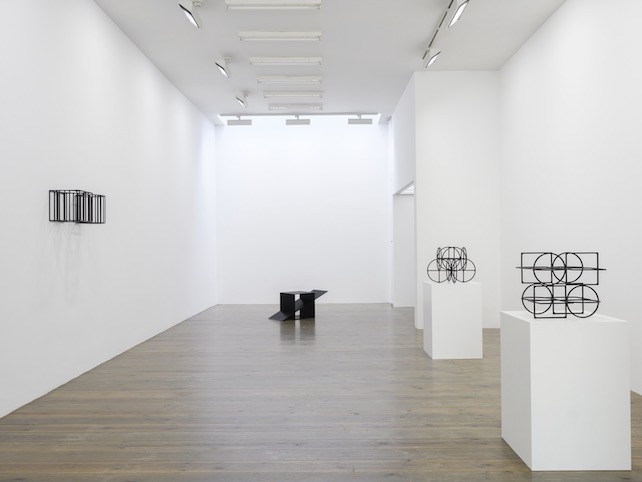 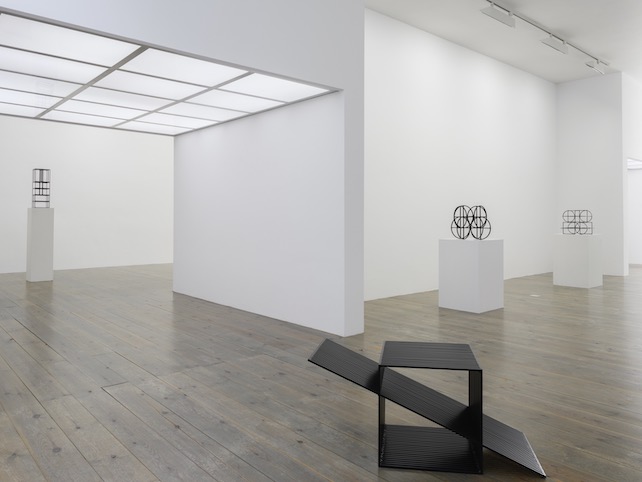 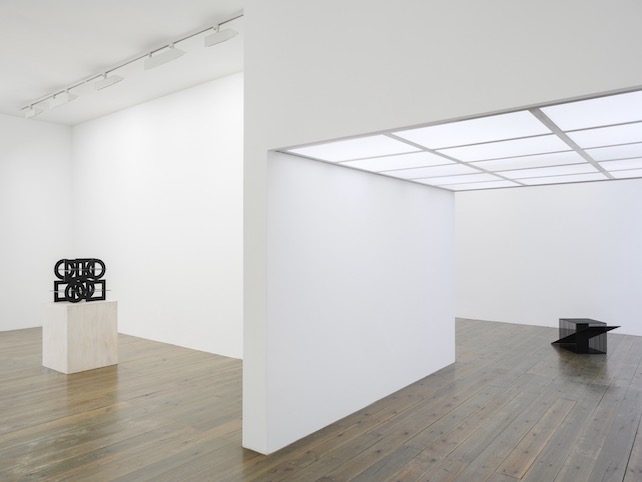 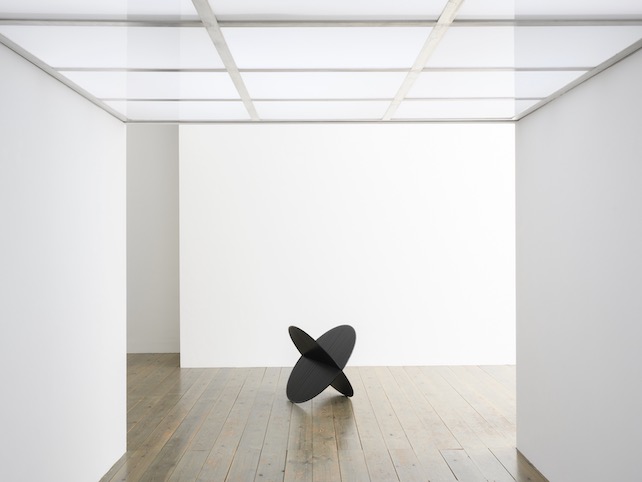 Slewe Gallery is pleased to announce the opening of the exhibition Various Thoughts by Dutch artist Michael Jacklin (*1956). The exhibition will show some new works. It opens Saturday 6 March and runs until 10 April, 2021. Due to the Corona regulations there will be no special opening. You can visit the the exhibition by making an appointment in advance from Wednesday to Saturday from 1 to 6 pm.

Michael Jacklin is one of the rare fundamental working sculptors of his generation. He focuses on the specific qualities of the material as well as on the sculptural principles such as mass, rhythm and gravity. Since 1984 he works exclusively with iron. His preference for this material derives from his fascination for iron constructions in bridges and architecture. The last few years most work are made of either staff iron or iron plate. With basic forms, such as cubes, boxes and spheres he builds up an open grid like construction. A subtle play of lines and intervals occurs when you move around them.

Jacklin exhibits at Slewe Gallery on a regular base since 1995. In 2010 Slewe Gallery published a catalog with an overview of his work. In 2019 his work was included in the exhibition Negative Space at ZKM in Karlsruhe and in 2017 some of his large monumental works were shown at Art Zuid, a biennial outdoor sculpture route in Amsterdam, which was curated by Rudi Fuchs. In 2002 he had an exhibition at the Stedelijk Museum Amsterdam and in 2000 at the Kunstvereniging Diepenheim. This coming September there will be an exhibition of his work at Galerie LUMC in Leiden. His works have been collected by several public collections, such as the Stedeijk Museum Amsterdam, Museum Voorlinden, Wassenaar, ABN AMRO Art Collection and AkzoNobel Art Foundation, as well as many private collections. He has also done several public commissions in Rotterdam, Amstelveen and Gemeente Haarlemmermeer. Jacklin lives and works in Amsterdam.