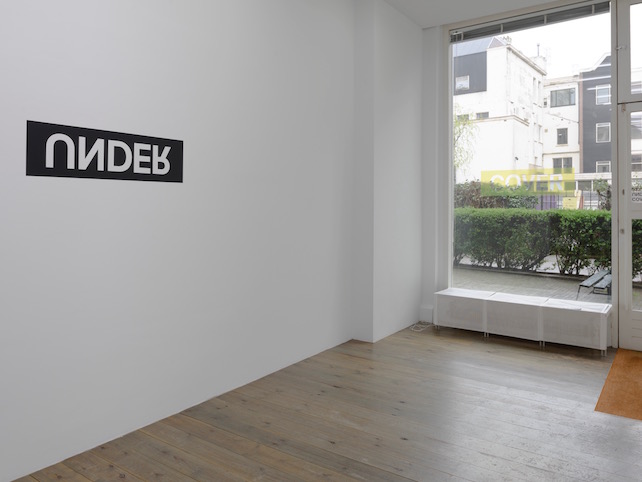 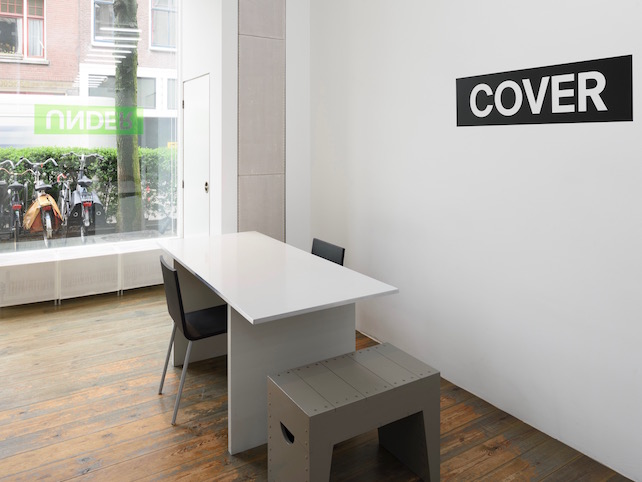 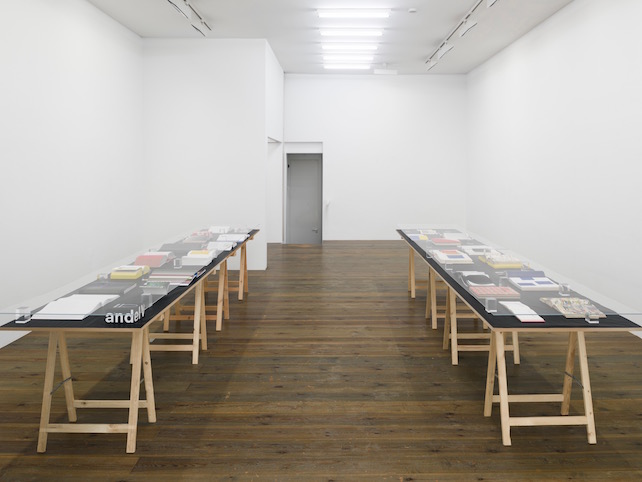 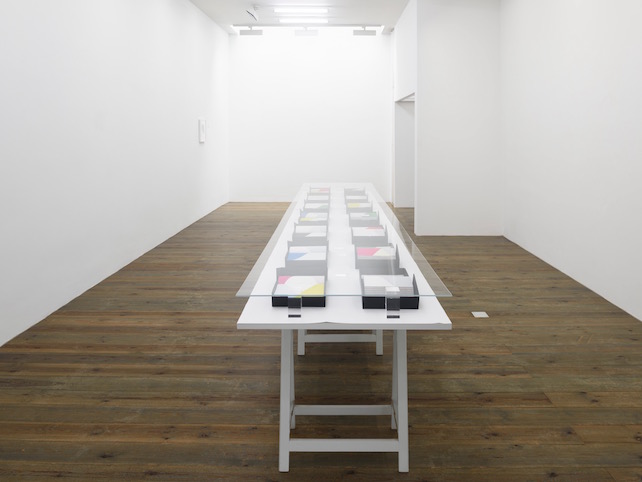 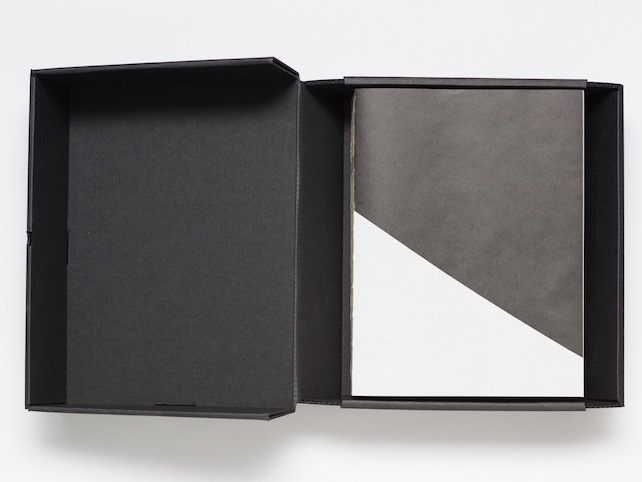 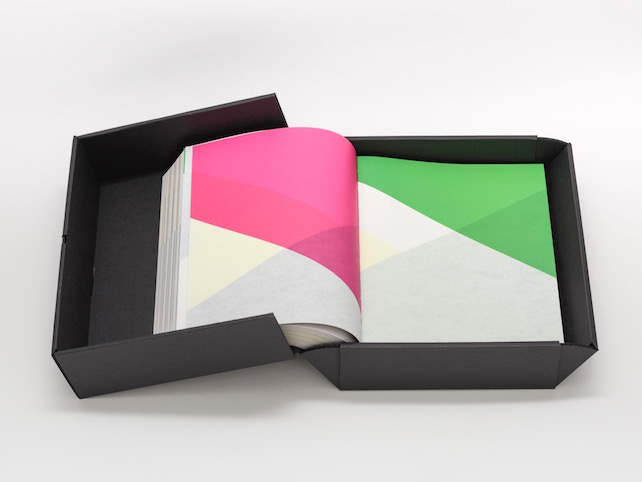 Slewe Gallery is pleased to announce the opening of the exhibition Under Cover specially curated by the Dutch graphic designer Irma Boom (*1960). The exhibition opens Saturday March 12 and runs until April 16.

The exhibition of Boom will show a selection of specific books designed by herself along with a selection of books she considers crucial in the history of bookmaking. On the occasion of the exhibition Boom has designed a multiple (book), entitled Hommage à Kelly. It is published in a limited edition of 99 copies, each numbered and signed.

Boom has made over 300 books, 100 of which are in the permanent collection of the MoMA in New York City, Centre Pompidou, Paris and the Art Institute in Chicago. In 1996 the 2,136 page thick SHV Think Book she became internationally known. For this book she was both the editor (with Johan Pijnappel) and designer. The Book Weaving as Metaphor for the American artist Sheila Hicks, was awarded 'The Most Beautiful Book in the World’ at the Leipzig Book Fair. She received many awards, a.o the Gutenberg Prize and in 2014 the Dutch State Prize for the Arts, the Johannes Vermeer Prize for her ‘unparallelelled achievements in the files of graphic design’.

Boom, who is internationally renowned for her book designs, is responsible for the corporate identity of the gallery since its start and also for the design of most books published by the gallery. She has been invited as a guest curator to compose an exhibition. It will be the fifth exhibition in a row at Slewe Gallery put together by a guest curator. Earlier editions were by art historian Rudi Fuchs with Couplet 7 in 2011 (with Karel Appel, Domenico Bianchi and Georg Herold) and by the artistic director of the Dutch Opera, Pierre Audi, with Broken Gods in 2014 (with Thomas Houseago, Matthew Monahan and Jonathan Meese).