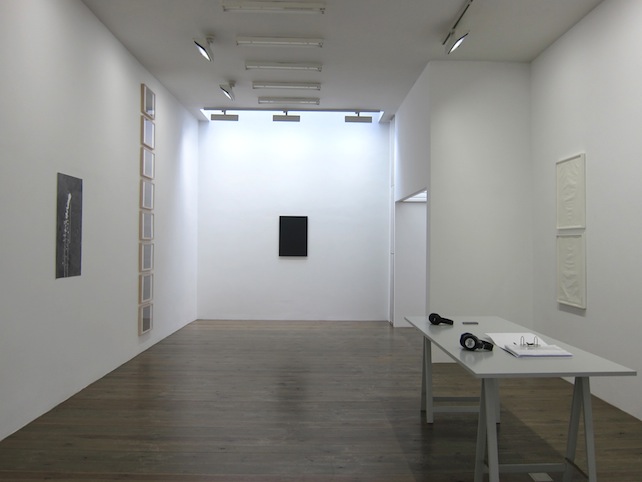 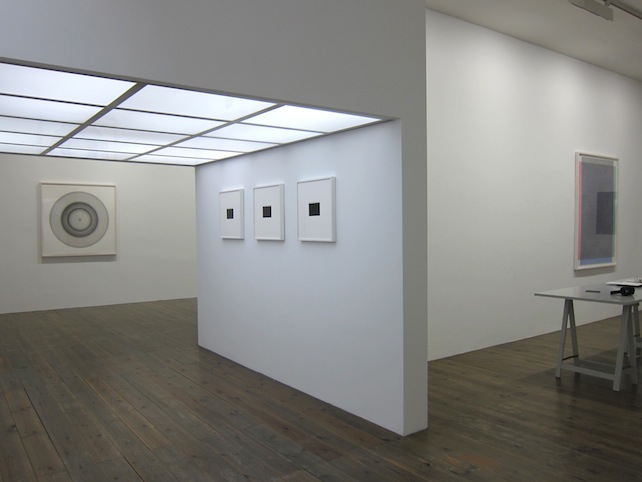 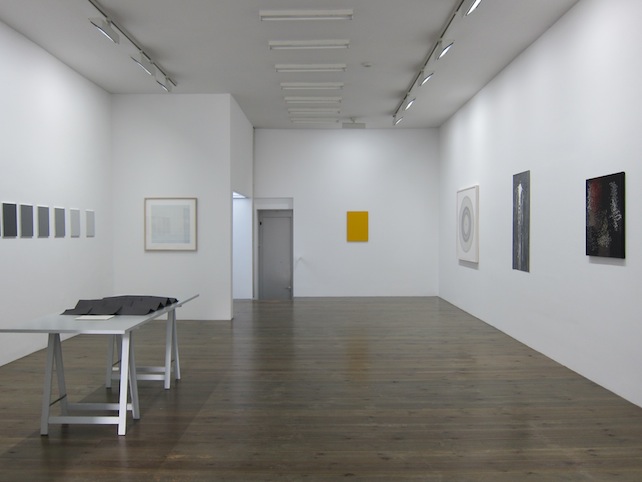 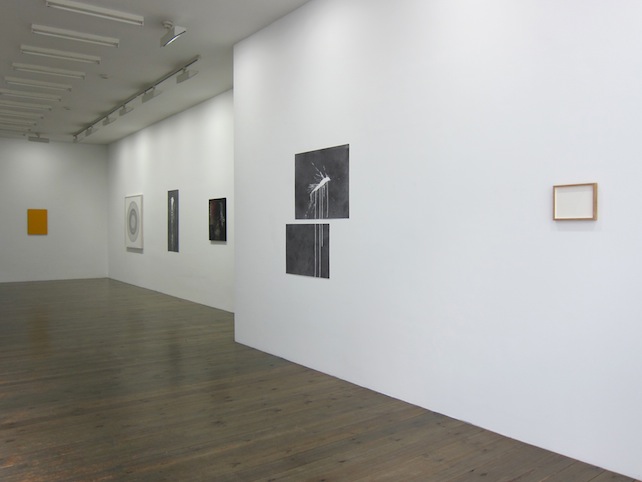 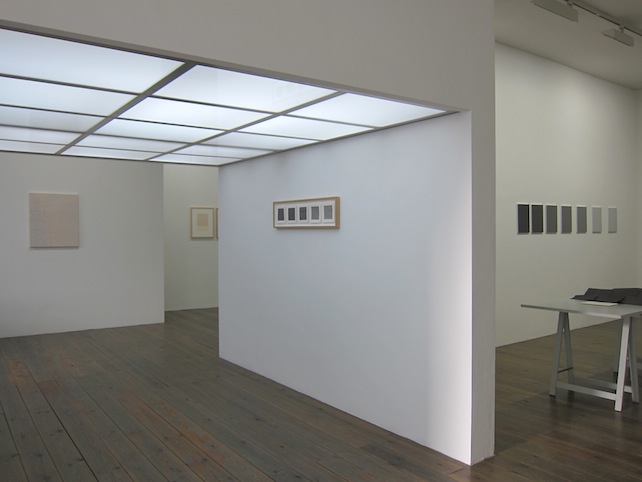 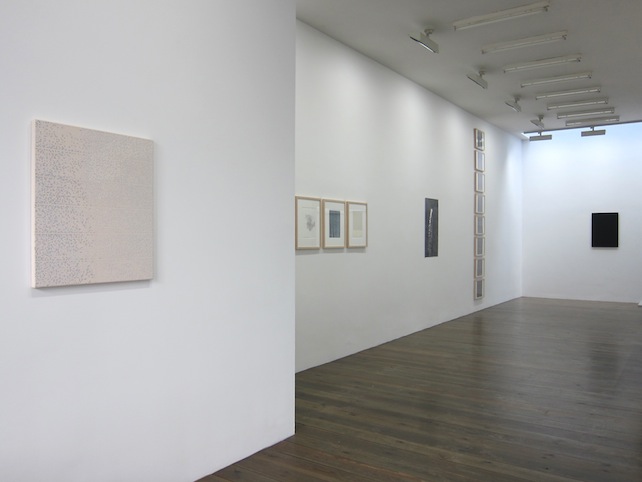 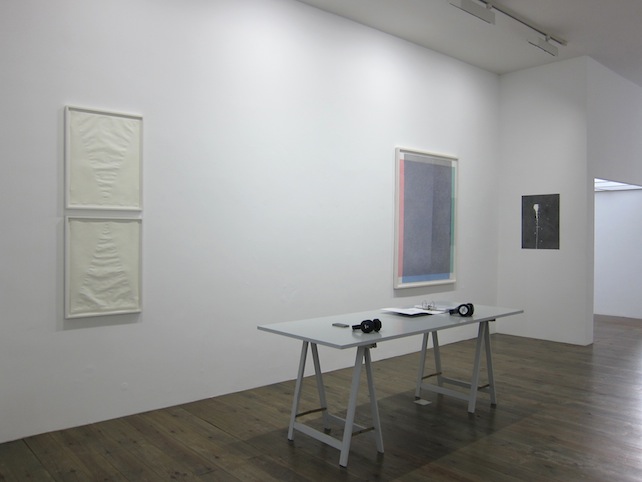 Slewe Gallery is pleased to announce the opening of Oeuvres, a special curated show by John Snijders. As musician (piano) and artistic director of the Ives Ensemble, Snijders (*1963, NL) is known for his thoughtful and sensitive performances of contemporary music. He is also an art collector and interested in the visual arts of today. The exhibition opens Saturday February 21 and runs until March 21, 2015.

According to Snijders the show will bring together seven artists whose practice is permeated with the idea of obsessiveness and attention to detail through repetition. From meticulously drawing lines to registering tidal variations in drawing, from mapping dead stars and blackness in the universe to making art out of repetitive office work, there is a deep involvement with the process of making marks and surfaces with endless patience and perseverance. The title is taken from the 2002 book by the French author and visual artist Edouard Levé (1965-2007), in which he describes 533 artistic projects conceived of but not realised by its author. In the show, Snijders’ music choice can be heard through headphones, acting as a non-verbal explanation of the exhibition. On the show’s closing day, March 21, Snijders will give a concert at 5 pm.

The exhibition features works by Jill Baroff, Tom Benson, Susan Collis, David Connearn, Károly Keserü, Katie Paterson and Ignacio Uriarte and includes drawing, painting, sound installation, photography and a whole lot of counting. The precise ink drawings by American artist Jill Baroff (*1956) are based on the tidal movements of various bodies of water. Of British artist Tom Benson (*1962), who is focusing on tone and colour in his work, some monochrome paintings looking like industrial colour panels will be on show. Apart from very realistic objects, Scottish sculptor Susan Collis (*1956) makes exquisitely intricate pencil drawings in which figurative images of shadow or paint splatters are almost indistinguishable from the real thing. Repetitive hand drawn lines form in a continuing work process in David Connearn’s (*1952, UK) body of work. Scribbles, made by the Hungarian Károly Keserü (*1962) and the Berlin based Spanish artist Ignacio Uriarte (*1972) are locked in a grid. Also Uriarte’s sound works, like 8 Stunden Zählen, included in this show, in which every syllable fills one second, have a strong rational consistency. The Scottish artist Katie Paterson (*1981) is fascinated by the universe and shows photos of areas in deep space devoid of any light sources.

09: Wolfgang von Schweinitz – Franz and Morton, Singing Together in Harmony (with the LORD Himself Enjoying his Bells), Part 2 op. 33b (1993/94) (45’42”) Ives Ensemble https://soundcloud.com/john-snijders/sets/oeuvres