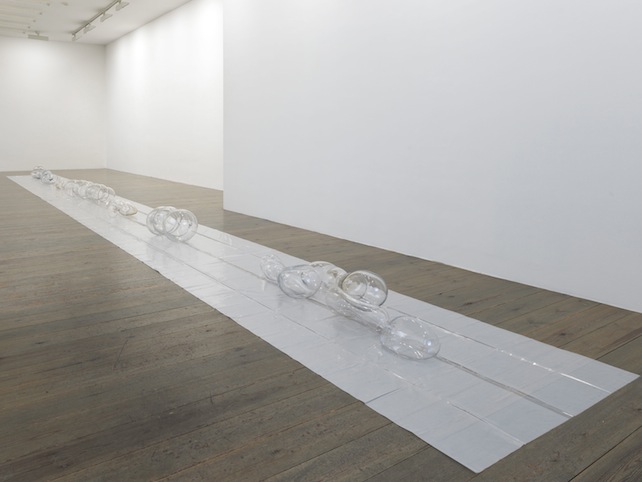 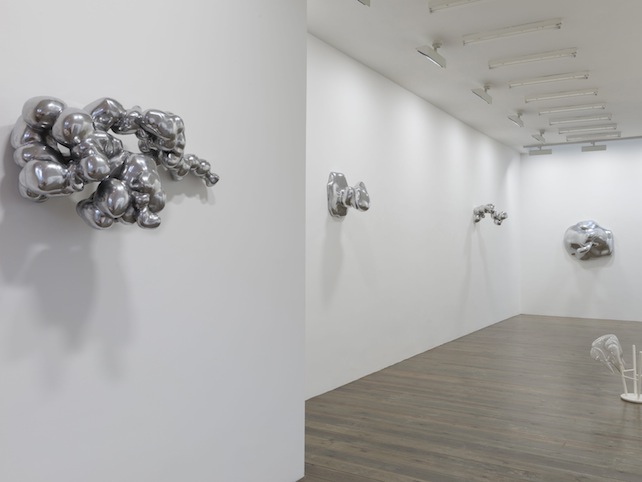 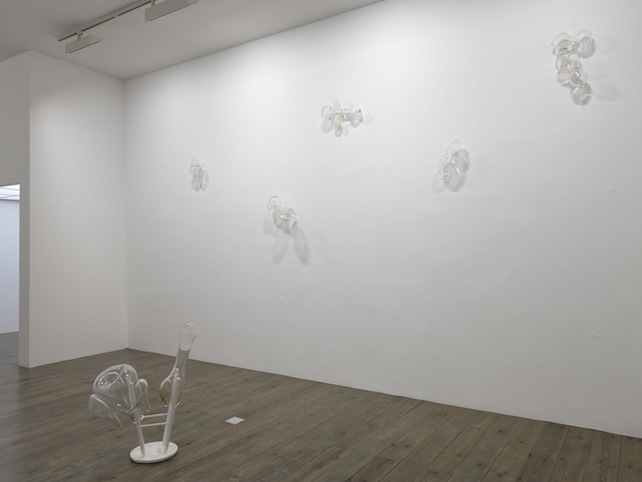 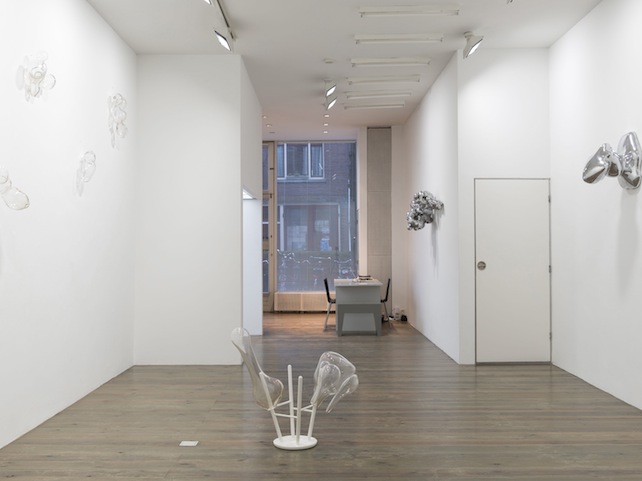 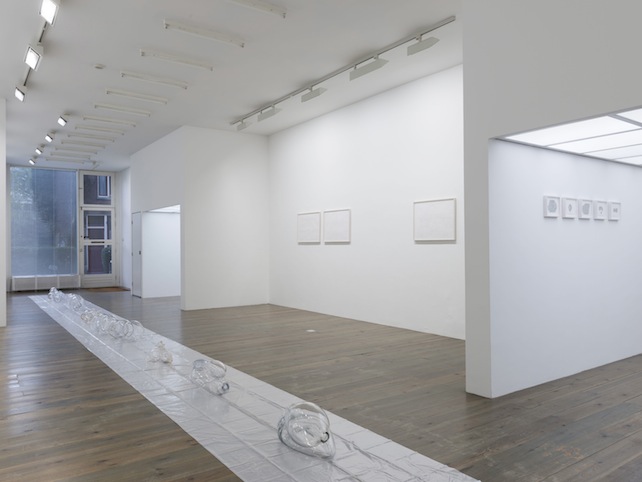 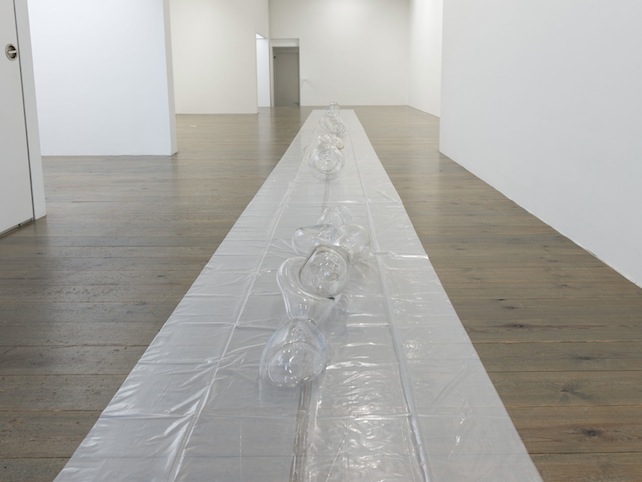 Slewe Gallery is pleased to announce the opening of Blow by an alumnus of de Ateliers, British sculptor Adam Colton (*1957). It will open during the Amsterdam Art Weekend on Friday November 29 and will run until December 28, 2013. Especially for this occasion a new catalogue will be launched covering almost 25 years of work, with texts by Penelope Curtis, director of Tate Britain in London and Anno Lampe, private collector.

After his last show Cliffhanger at the gallery in 2012 he was invited by the National Glass Museum Leerdam to produce new sculptures in glass. The results will be shown next to newly made cast aluminium sculptures and related drawings.

During the last years Colton made organic shaped objects in polyurethane foam or aluminium. They lie on the floor or hang against the wall. His career began in the early eighties with white plaster constructions based on his own leg. His work developed through geometric stone and wood carvings towards organic shaped carvings in the artificial material of polyurethane foam, which he gave a natural feel through sanding and painting them in an off whitish color. At the same time he still occupies himself with sculptural principles as volume, space and weight. The practice of drawing is the underpinning for all his works. The developing process from initial drawing to a three-dimensional object is essential for the outcome of the work.

Colton was born in 1957 in Manchester (GB). Since 1981 he lives and works in the Netherlands. After his study at the Ateliers 63 in Haarlem he had his first solo show at Art & Project in Amsterdam in 1983. He had several museum shows in the Netherlands, at the Bonnefantenmuseum, Maastricht, Museum Boijmans van Beuningen in Rotterdam, Commanderie van St.Jan in Nijmegen, Rijksmuseum Twenthe, Enschede and Gemeentemuseum The Hague. In 2009 he made the exhibition Love Arises from the Foam at Museum Boijmans van Beuningen.

Presently there is a solo exhibition of his work Carvings and Bones at the Museum Kröller-Müller in Otterlo (NL), until March 9, 2014. For more information please visit www.kmm.nl.

Slewe Gallery will participate at Amsterdam Art Weekend from November 29 through December 1, 2013 with extended opening hours from 12 am to 8 pm. For more information please visit www.amsterdamartweekend.nl.