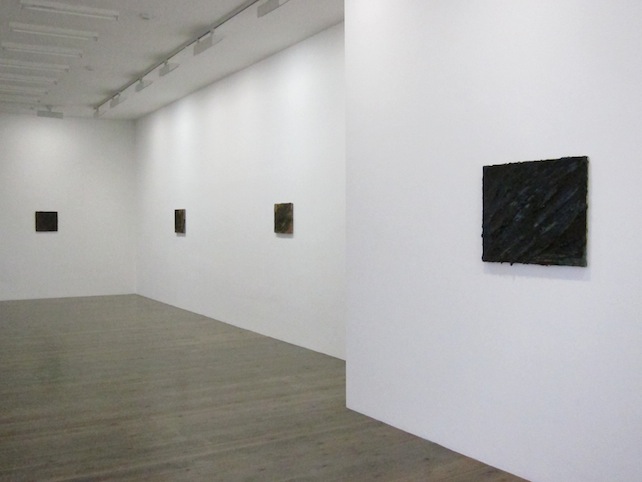 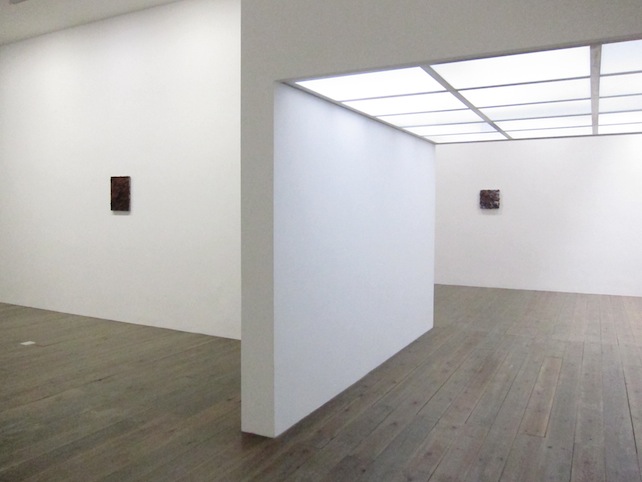 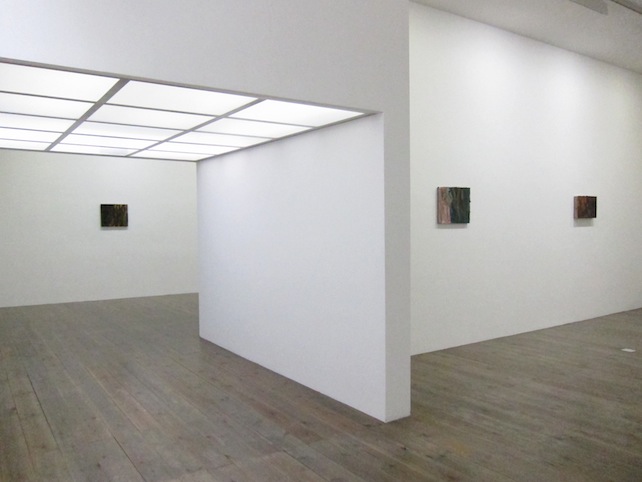 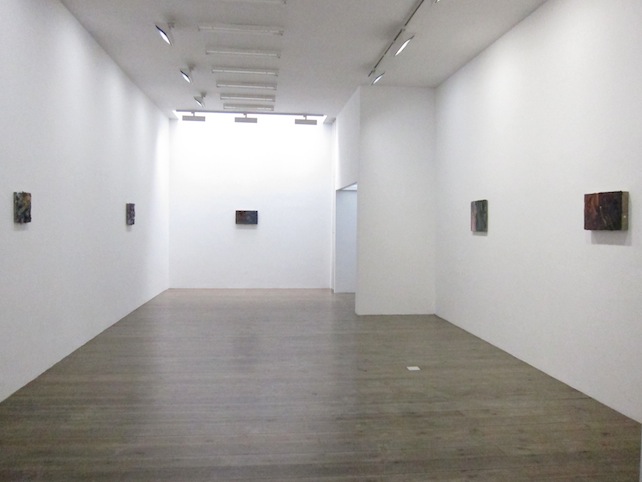 Slewe Gallery is pleased to announce the opening of the exhibtion with new paitings by Bristish artist Zebedee Jones. It opens May 18 and will run through June 22. His fourth exhibition at Slewe Gallery will focus on a series of small paintings he recently made.

Jones' paintings are built up by adding and scraping off various layers of paint. They look more as sculptural objects while the edges are bordered by thick curls of paint. Colour is an important subject. Also characteristic is the attention paid to the skin of the painted surface. His paintings look monochrome at first but show subtle differences in colour later. These subtle shades of colour along with the highly tactile surface give the paintings a strong expression.

Jones was born in 1970 in London, where he still lives and works. After his study at Camberwell College of Art and later Chelsea College, he started showing at Karsten Schubert in 1995, later at Waddington Galleries and recently at Agnews Gallery in London. He had also several shows at Danese in New York. Since 2001 he exhibits regularly at Slewe Gallery.